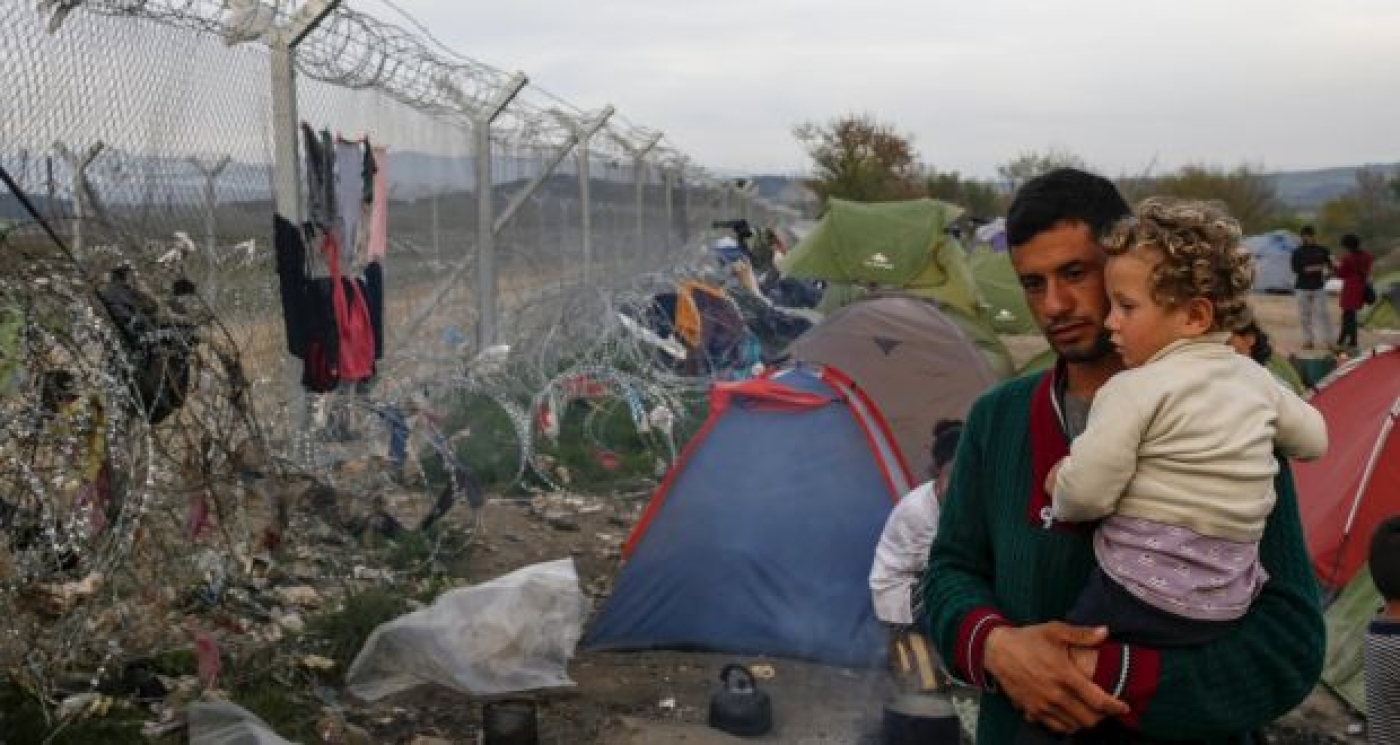 Tens of thousands of vulnerable asylum seekers are trapped in the “open-air prison” of Greece seven months after a landmark – and costly – deal aimed at improving conditions in the cash-strapped country, Doctors Without Borders (MSF) said on Thursday.

More than 15,000 people are still stranded on three Greek islands – Lesbos, Chios and Samos – after arriving by boat across the Mediterranean, and many face spending the cold winter months there as they wait for asylum appointments scheduled for April or May.

Asylum seekers on Chios – where official statistics show over 4,100 people are detained at centres with capacity for just 1,000 – blocked entrances to processing centres on Wednesday and Thursday in protest at the delays.

Protesters told local media that the local asylum service “only checks five applications per day – this increases the risk that we’ll be stuck here for months”.

Christina Sideri, a psychologist working with MSF, said such delays were “devastating” for the NGO’s vulnerable clients.

“The people we work with have been through unimaginable trauma in their home countries and on the journey to Greece.

“For them, being blocked in Greece is like being in an open air prison”, Sideri said.

MSF’s head of mission in Greece, Loic Jaeger, said: “It is appalling that seven months after the EU/Turkey deal vulnerable people are still not properly cared for in Greece.

“The hotspots on the islands are at 200 percent capacity and the services in the mainland camps sub-standard.”

Temperatures in some parts of Greece have already dropped as low as 5 degrees Celsius, and MSF warned on Thursday that unless swift action is taken, thousands face another tough winter.

“How can Europe leave these people in the cold for yet another winter?” asked Jaeger.

“The deliberate negligence of the EU and its member states in providing an efficient relocation system for those seeking safety and protection is prolonging and intensifying the suffering.”

The EU-Turkey deal came into force on 20 March, aimed at curbing the mass influx of people crossing the Mediterranean from Turkey to claim asylum in Europe.

The deal – which saw EU member states agree to resettle asylum seekers according to a quota system and billions in funding pledged to members and Turkey alike – initially succeeded in bringing down the number of arrivals significantly.

However, the number of arrivals has jumped again since a failed coup in Turkey this July, and EU states have failed to meet resettlement obligations. Refugees
800 crimes against German refugee shelters so far this year 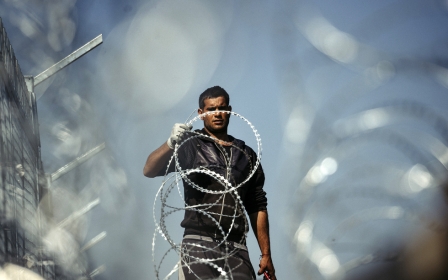