As Israeli air strikes intensify, the first wave of around 800 Palestinians with dual citizenship evacuate 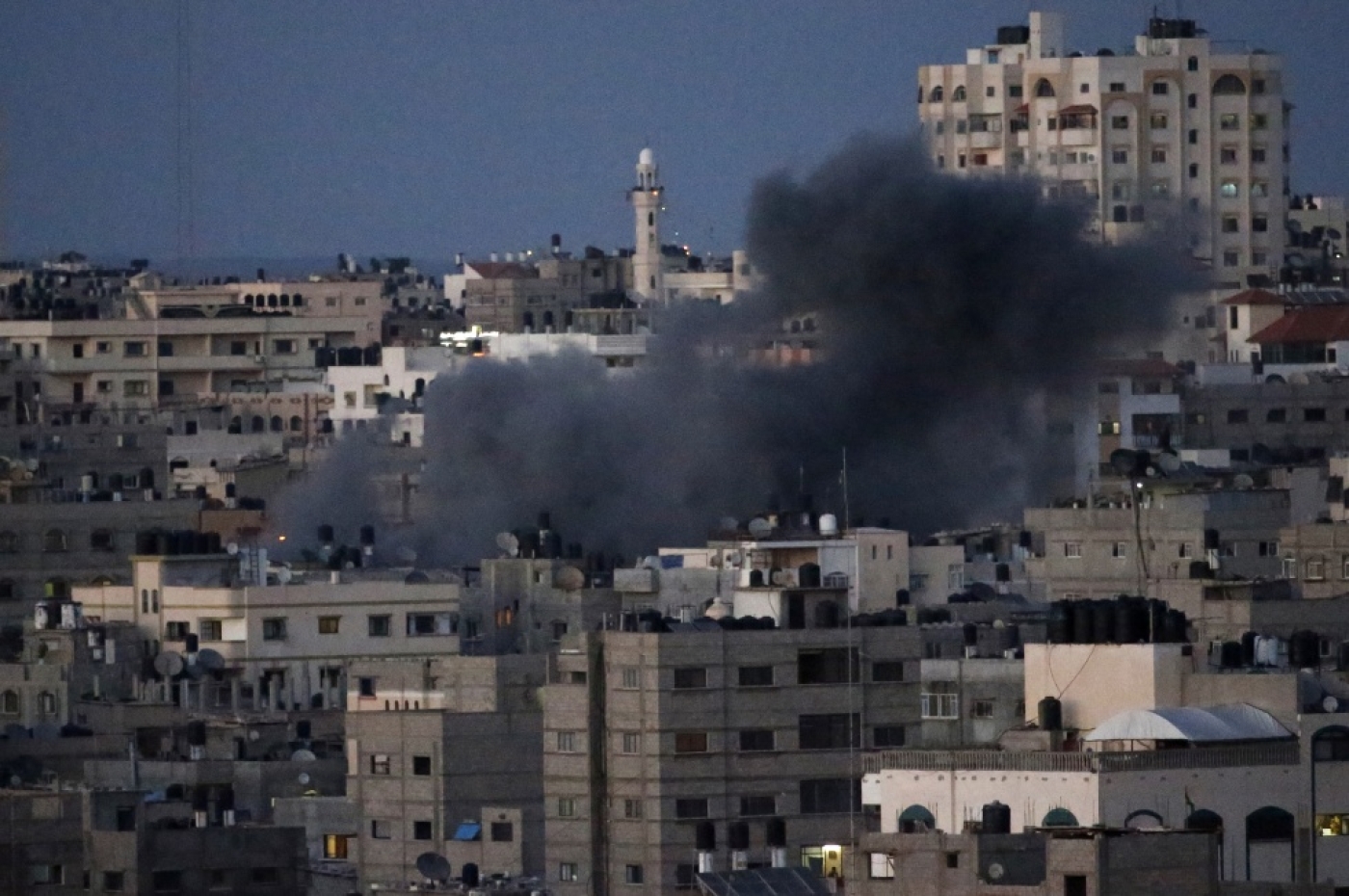 JERUSALEM - As Israeli air strikes intensified on Sunday, plans to evacuate up to 800 Palestinians from Gaza who have foreign passports began with the American Consulate in Israel helping 150 Palestinians with dual US citizenship to leave.

On the sixth day of aerial bombardment of the coastal enclave by Israel, the death toll has risen to 171 Palestinians. Another 1,000 have been left injured, after nearly 1,200 Israeli aerial and naval attacks.

“I don’t know when this operation will end. It might take much more time,” said Israeli Prime Minister Benjamin Netanyahu during his weekly broadcast ahead of Sunday's cabinet meeting.

US citizen Ahmed Mohana told reporters that he had mixed feelings about evacuating the Gaza Strip.

“I was reluctant to leave family and friends behind. It’s very hard, it’s very tough. We are leaving our family, our relatives and brothers and sisters behind in this horrible situation," Mohana said. "We have to do what we have to do."

Rawan Mohanna, a 21 year-old chemistry major at the University of Texas, said he had been in the Gaza Strip for a family wedding.

“We are so fortunate that we have the right to travel, the other people in Gaza can’t leave, and that’s such a basic human right,” he said.

“My body is leaving Gaza but my heart will always be here,” Akram Mustasha from Houston, Texas told reporters. He had been in Gaza on summer holiday until violence became unbearable.

As one of the evacuation buses pulled away, one Palestinian boy wept on the bus as he looked back at the Gaza Strip, where over 100 buildings had been decimated.

The evacuation began on Sunday morning through the Erez border crossing in the south of Israel. The dual Palestinian-American citizens that left on the first buses today were the first of 800 Palestinians who hold foreign passports from countries such as Britain, Canada, Australia, Germany and Sweden. They will be evacuated over three days in conjunction with the Israeli Coordination of Government Activities in the Territories.

Leslie Orderman, spokesperson for the Consulate General of the US in Israel said the first busloads of people were sent briefly through Israel to the Allenby border crossing into Jordan.

Israeli ground troops were deployed inside Gaza for the first time on Sunday to reportedly raid a rocket launching site in northern Gaza.

The military said that four Israeli soldiers were injured in attempts to destroy the site and the troops have returned to Israel.

Dropping leaflets early Sunday morning, Israel has called on residents in the northern Gaza to evacuate their homes, suggesting an imminent attack after the brief raid.

The Ministry of Interior in Gaza, which is dominated by Hamas, told residents that they should stay and ignore warnings to leave and called it “psychological warfare from Israel.”

22-year-old Iyad al-Tahrawi lives in Nuseirat refugee camp in the central Gaza Strip. He said he heard the whistle of a rocket falling on Sunday, but didn't see an explosion. Two minutes later, his neighbour knocked on his door: a rocket had fallen on his roof and he told al-Tahrawi and his family to evacuate.

Thousands of Gazans living in the north have sought refuge in United Nations Relief and Works Agency (UNRWA) schools in the central Gaza Strip.

A spokesman for UNRWA, which assists Palestinian refugees, said eight of its schools in the Gaza Strip had been opened and 4,000 people had arrived to make use of the facilities on Sunday.

Some Palestinians in northern Gaza have been unable to flee and hospitals in the north will not be evacuated. Some families have decided to stay.

In the single deadliest strike so far, 18 people were killed in an overnight airstrike near a mosque, as residents were ending their evening prayers.

Israeli forces have carried out more than 1,200 airstrikes, and during the weekend another Israeli strike hit a centre for disabled Palestinians. Two patients were killed and four seriously wounded. Another strike on Saturday evening killed Gaza’s police chief, Taysir al-Batsh, who was at his cousin’s house when it was struck. At least 18 people were killed.

Israel has ignored international appeals for a ceasefire including calls from the United Nations Security Council. Britain’s foreign minister said he would discuss ceasefire efforts with his American, French and German counterparts on Sunday.

Michael Herzog, a retired brigadier general in the Israeli army and an international fellow at the Washington Institute of Near East Policy, said there is no evidence this battle will end soon.

“There are two main reasons - the first issue is Hamas and Israel have totally different pictures of how each party wants this to end. Secondly, it’s difficult to come up with an effective mediating mechanism,” said Herzog.

One of Hamas’ conditions for a ceasefire is releasing dozens of Hamas prisoners who were first released in 2011 as part of the prisoner exchange deal for the release of Gilad Shalit, the Israeli soldier who was held captive by Hamas in Gaza for five years. These prisoners were re-imprisoned in the past month during raids on the West Bank by Israeli forces, as part of their search for three Israeli teenage settlers.

Israeli Prime Minister Benjamin Netanyahu has blamed Hamas for the kidnapping and murder of the teenagers, but has not offered evidence publicly to support his allegation.

Hamas has also been calling for money to pay its 40,000 employees in Gaza and has called for the Rafah crossing into Egypt to be reopened.

Israel wants the Palestinians to quell rocket fire and to have some stability and security that a ceasefire would be lasting.

Herzog, who dedicated 20 years to negotiating peace with the Palestinians said he doesn’t think peace is possible in the short term “given the lack of trust between parties.”

He believes that the Rafah crossing could eventually be opened on the condition that it was controlled by the Palestinian Authority, not Hamas. 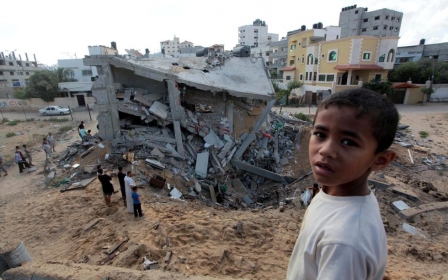