9/11 bill under scrutiny as Obama heads to Saudi Arabia 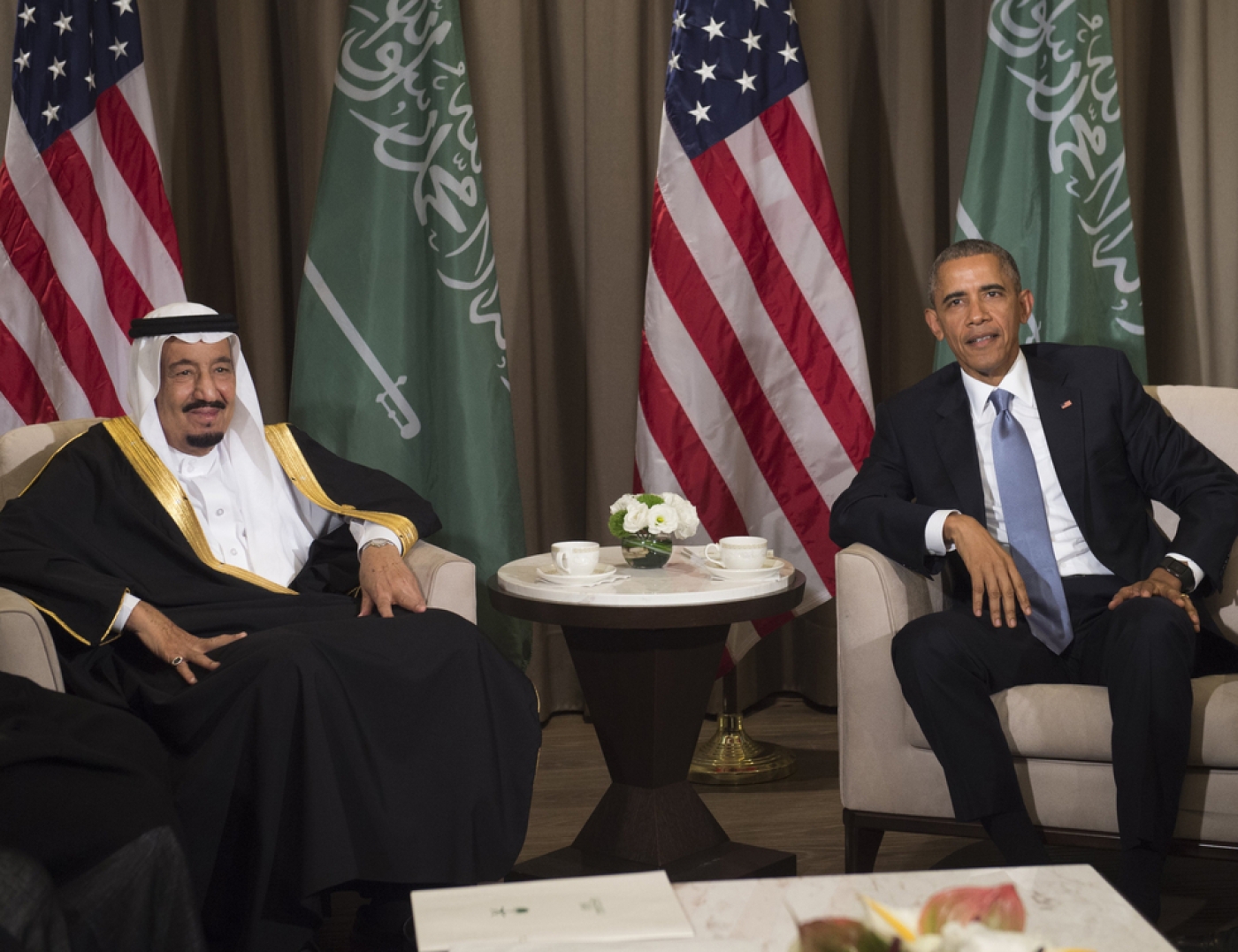 US President Barack Obama heads to Saudi Arabia on Tuesday amid tensions over congressional legislation which would potentially allow the royal government to be sued in American courts over the 11 September 2001 attacks.

The bipartisan bill has yet to make it to the Senate floor, but already it has triggered outrage in Riyadh and threatens to further poison the already strained ties between Washington and its longstanding Gulf ally.

The White House is desperate to scuttle the Justice Against Sponsors of Terrorism Act, which would allow the families of loved ones killed in the 9/11 attacks to sue the Saudi government.

The bill would essentially waive the doctrine of sovereign immunity to say that "if you basically fund and sponsor terrorist attacks on American soil you can be liable for damages," said main co-sponsor Senator John Cornyn, the chamber's number two Republican.

Fifteen of the 19 hijackers on 9/11 were Saudi citizens. But no official Saudi complicity in the al-Qaeda attacks has been proven, and the kingdom has never been formally implicated.

Saudi Arabia has reportedly warned it could sell off several hundred billion dollars in American assets if Congress passes the measure.

The New York Times reported on Saturday that Saudi Foreign Minister Adel al-Jubeir told lawmakers in Washington last month the kingdom would be forced to sell up to $750bn in treasury securities and other assets in the United States to avoid having them frozen by US courts.

The White House said on Monday that Obama would veto the measure.

"Our concerns about this law are not related to its impact on our relationship with a particular country," said White House press secretary Josh Earnest.

"The concern that we have is simply this: it could put the United States and our taxpayers and our service members and our diplomats at significant risk if other countries were to adopt a similar law."

"The whole notion of sovereign immunity is at stake," he said, stressing that the principle "allows countries to resolve their differences through diplomacy and not through the courts in one country or the other."

"We continue to believe that the concerns that we have with Saudi Arabia can be addressed through diplomacy," Earnest added.

Obama arrives in Riyadh on Wednesday and holds meetings with King Salman and other Saudi officials. It is not clear whether the legislation, which was introduced last September and has support from senior US senators on both sides, will be part of the discussions.

Classified pages from the 9/11 commission

Former senator Bob Graham, who co-chaired the 9/11 congressional inquiry, told CNN on Saturday that he is "outraged but not surprised" by the Saudi warning on assets.

"The Saudis have known what they did in 9/11, and they knew that we knew what they did, at least at the highest levels of the US government," Graham told the network's Michael Smerconish.

In February, Zacarias Moussaoui, dubbed the 20th hijacker, told US lawyers that members of the Saudi royal family donated millions of dollars to al-Qaeda in the 1990s.

The Saudi Embassy denied Moussaoui's claims. But his accusations revived debate over whether the Obama administration should release a still-classified 28-page section of the 9/11 Commission Report.

The section, which Graham has sought to get released, is believed to focus on the role of foreign governments in the plot.

Cornyn said he believed Riyadh was over-reacting to the bill, but stressed he would not want the legislation altered because of the economic threat.

"I don't think we should let foreign countries dictate the domestic policy of the United States," Cornyn said.

But he also sought to suggest the measure was not targeting Saudi Arabia.

"I don't understand their defensiveness," he said. "It's not directed at the Saudi government - unless there's something in those 28 pages that have been classified that they're worried about that we don't know about."

Cornyn said he has not read the classified pages but wants them released.

He hopes the measure could pass by unanimous consent, meaning Senate floor debate would likely be avoided. It would then head to the House of Representatives. 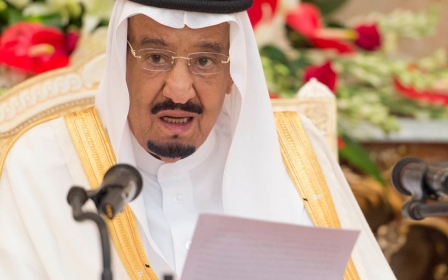