Abbas: No talks without defined borders 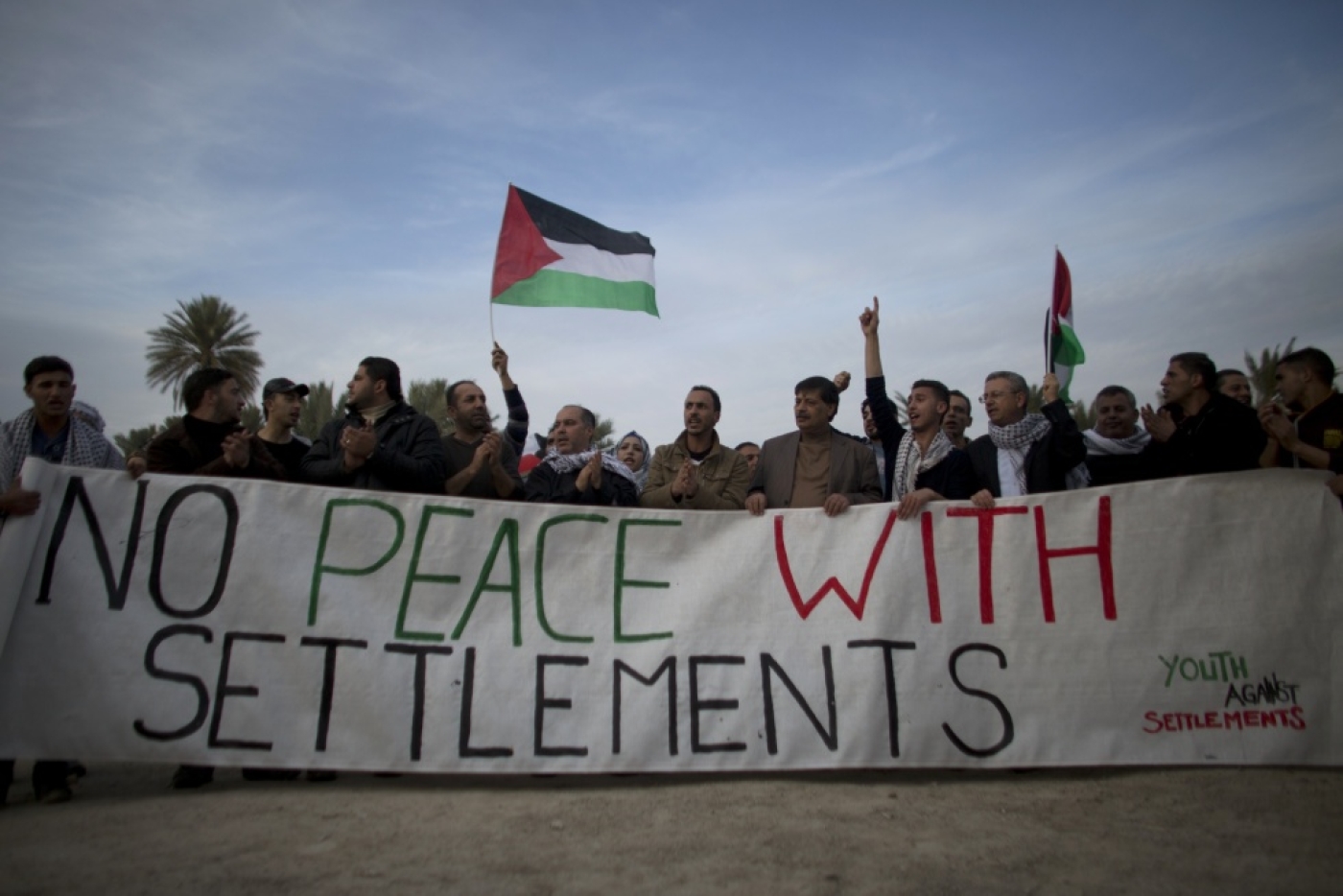 As the US-set deadline for Israel-Palestine negotiations came and went on Tuesday without any sign of a lasting peace deal, controversies revolving around the process were mounting on several other fronts.

While Palestinian President Mahmoud Abbas focused on firming up Palestine’s negotiating position, fresh reports emerged about Israeli settlement construction during the talks and US Secretary of State John Kerry said remarks that Israel becoming an "apartheid" state had been taken out of context.

In a television address on Tuesday, Abbas seemingly hardened the Palestinian's stance by saying they would not return to negotiations unless set borders were agreed and several other demands met.

"Since the creation of Israel, nobody knows what the borders are. We are determined to know our borders and theirs, without that there will be no peace," Abbas said in a televised address on Tuesday.

"If we want to extend the negotiations, there has to be a release of prisoners ... a settlement freeze, and a discussion of maps and borders for three months."

Talks have traditionally faltered over several key issues, such as defined borders, with the recent round of talks coming apart in March after Israel failed to release a batch of prisoners.

The negotiations were officially pulled last week though when Israel walked out after Abbas’ Fatah movement, which rules the West Bank, signed a reconciliation agreement with the rival Hamas movement that governs Gaza.

The issue of settlements has been further complicating the peace talks, with Palestinians previously insisting that construction must be stalled as a prerequisite of talks.

However, a report by Israeli Rights group, Peace Now released on Tuesday shed light on the extend of constructing, claiming that nearly 14,000 new settler homes had been approved by Israel during the nine months of peace talks with the Palestinians.

Figures quoted by Peace Now showed that during the talks, Israeli Prime Minister Benjamin Netanyahu's government approved at least 13,851 new housing through the advancement of plans and the publication of tenders.

"This is an unprecedented number representing an average of 50 housing units per day or 1,540 per month," the report said.

Israel has repeatedly dismissed calls to limit expansion, with etanyahu saying he never agreed to any "restraints on construction" throughout the talks.

Kerry meanwhile was explaining comments made last week in which he warned that Israel was at risk of becoming "an apartheid state" if it did not agree to a two-state solution soon.

Tensions between Kerry and the Israeli camp flared up earlier this month after the secretary of state appeared before a Senate Foreign Affairs Committee hearing in Washington, when Kerry appeared to blame long-time ally Israel for the failure of the peace talks.

In remarks made to a closed forum of international diplomats but exposed by the Daily Beast news site, Kerry went further.

"There is a fundamental confrontation and it is over settlements," Kerry was reported as saying.

"Fourteen thousand new settlement units announced since we began negotiations. It's very difficult for any leader to deal under that cloud.”

The White House distanced itself from his remarks, while Republicans called on him to apologise or even resign.

In a rare personal statement issued late Monday, Kerry clarified the revelations, which were reported by US website The Daily Beast.

“I do not believe, nor have I ever stated, publicly or privately, that Israel is an apartheid state or that it intends to become one," Kerry said, in the statement released by the US State Department.

While he did not deny saying that Israel risked becoming an “apartheid state” if it did not agree to a two-state peace deal soon, he did clarify that he thought the term would be “best left out of the debate here at home”.

"If I could rewind the tape, I would have chosen a different word to describe my firm belief that the only way in the long term to have a Jewish state and two nations and two peoples living side by side in peace and security is through a two state solution,” Kerry added. 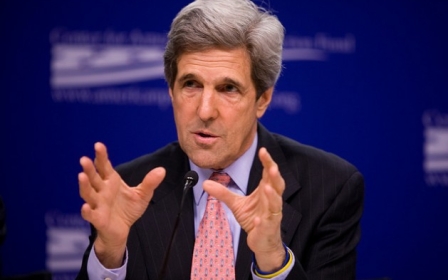