In a short video clip, Abbas says, 'No one tells us what to do' 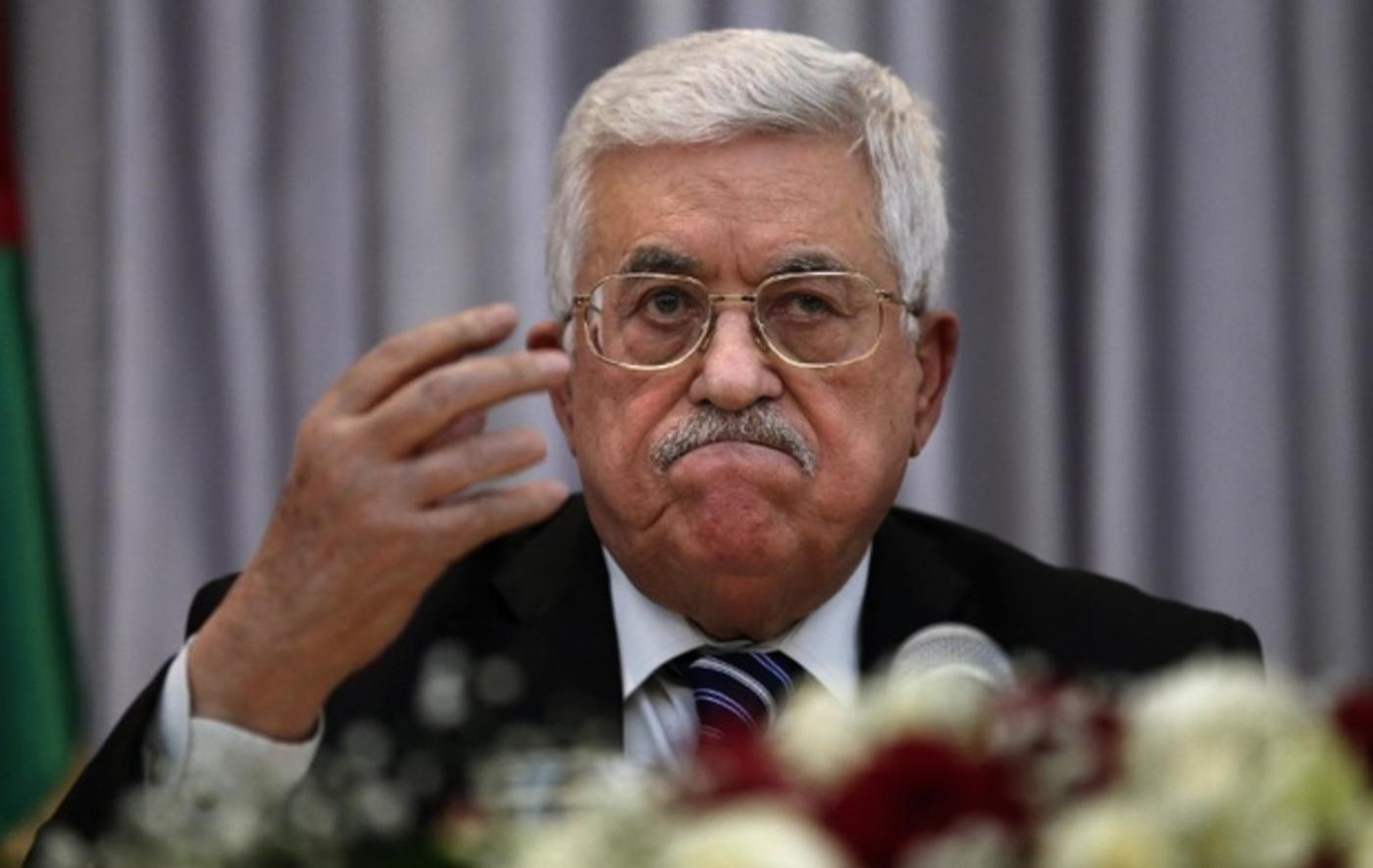 The Middle East Monitor, citing a Safa news agency report, described an angry Abbas saying on Sunday: “No one tells us what to do.”

In a televised speech broadcasted on the PA’s official TV channel, Abbas said: “Let’s speak as Palestinians and it is enough of the [hidden] links here or there.”

According to Safa, Abbas referred to the newly formed Arab Quartet, which aims to unify the Fatah movement and return its dismissed former leader Mohamed Dahlan to his position.

“Anyone who has links to outside powers,” Abbas said, “he has to cut them himself; otherwise, we will cut them. This is our homeland. Our relations with the entire world should be good and pleasant. But no one dictates a stance to us. No one dictates an opinion to us.

“We are the decision makers and the executives, too,” he said. “No one has any power over us.”

Abbas said it is time to think only of Palestine.

“We want to work as Palestinians. Can we do this?” he asked. “This is what is required of us.” 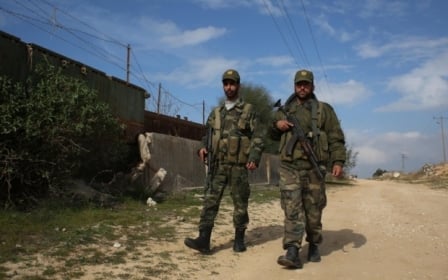