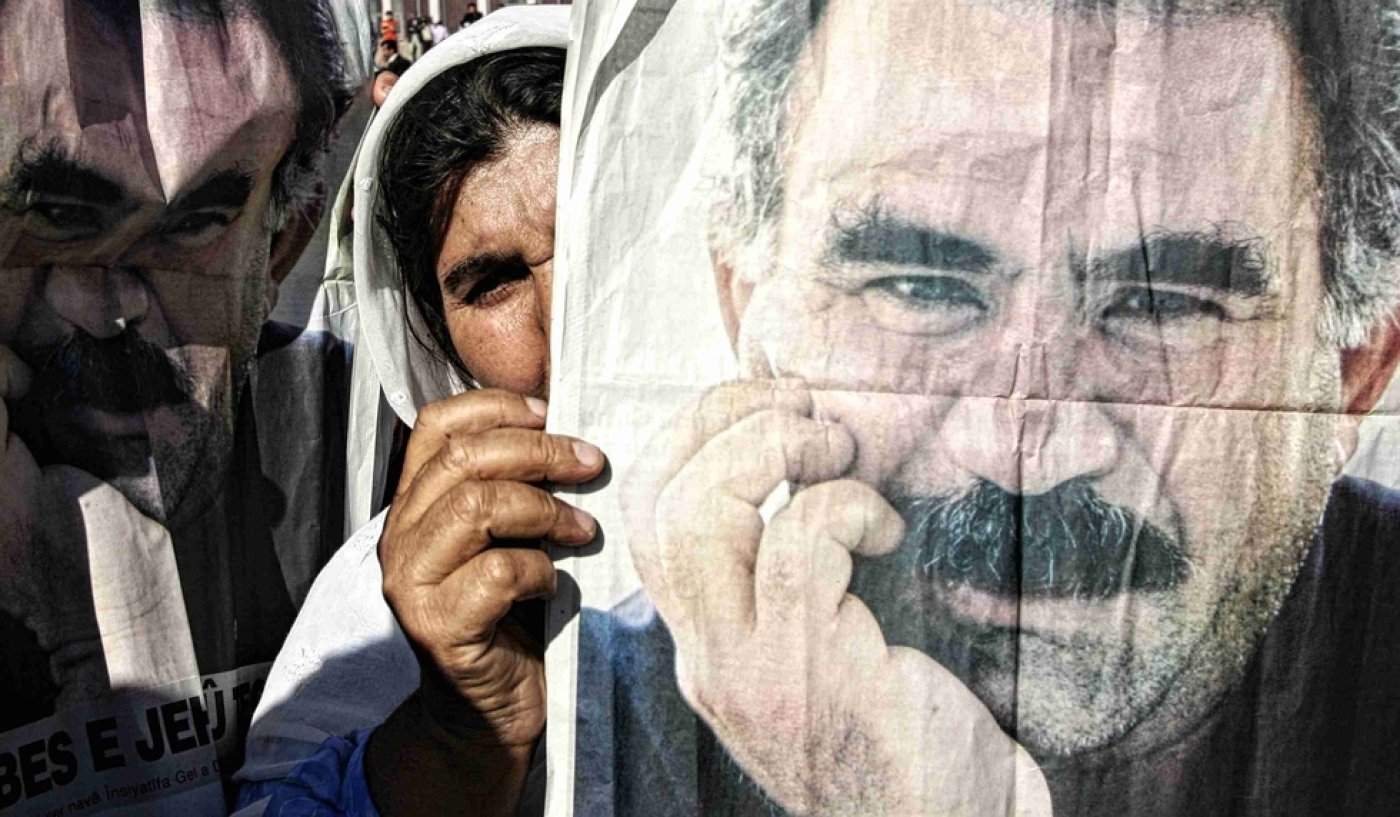 ISTANBUL, Turkey  - Fresh efforts will be made in the next few days to end the isolation of Abdullah Ocalan, the imprisoned leader of the Kurdish Workers’ Party (PKK).

A delegation of former and present members of the European parliament and the Council of Europe, as well as academics and journalists who met Ocalan’s lawyers in Istanbul last weekend, is to send a team to Strasbourg to ask the Committee on the Prevention of Torture (CPT) to intervene.

Ocalan has now been held in isolation for 18 years at Imrali prison. For the first 10 years he was the only prisoner at the facility, located on an island off Turkey’s western coast.

The CPT, which was set up by the Council of Europe, has regularly visited the Kurdish leader. Its last visit was in April 2016: Ocalan’s lawyers are now concerned that his conditions of detention may have worsened since the failed coup attempt in Turkey on 15 July last year, which sparked a clampdown on Kurdish MPs and hundreds of activists accused of links with the PKK.

Why the CPT matters to Ocalan cause

The team of MEPs and Council of Europe members who are going to Strasbourg – known as the Imrali Delegation - want the CPT to publish the report of its findings from its April 2016 visit to the prison.

Under CPT rules, these reports would have to be given to the host government – in this case Turkey - which can then refuse to let them be made public. But if this happens, then the CPT is entitled to produce a press release summarising its main findings, as well as recommendations for improvements in a prisoner’s treatment.

This happened before, during a CPT visit to Ocalan in 2007. The Imrali Delegation argues that it should happen again now if Turkey continues to block the report.

The CPT was in Turkey to talk to officials from 29 August to 6 September last year but, for reasons not explained, did not visit Imrali.

'Mehmet Ekinci, the judge who convicted us, was himself arrested as an alleged terrorist 10 days ago. He insulted and humiliated us. Now he’s in gaol'

A group of Turkish MPs from the largely Kurdish People’s Democratic Party (HDP) then went on hunger strike at Ocalan’s isolation. They called the protest off after a week, when Ocalan was granted a visit from his brother, Mehmet, which lasted only an hour. Afterwards, Mehmet only said that his brother looked well and was in good spirits.

During his detention Ocalan has only been allowed a radio, books, paper and writing materials.

In 2009, five other men were sent to the same prison, but Ocalan has remained in a cell on his own. His lawyers have not been allowed to see him since July 2011; several were later arrested as part of a clampdown on alleged PKK sympathisers.

The Imrali Delegation, which was organised by the Brussels-based EU Turkey Civic Commission, was the third attempt to get permission for independent observers to make the boat trip to the island.

The commission wrote to Bekir Bozdag, the Turkish minister of justice, asking for permission but received no answer. A similar request to visit Selahettin Demirtas, the leader of the HDP, in Edirne prison, north-western Turkey, also went unacknowledged. Instead the delegation held a press conference outside the prison gates.

HDP: If only peace had continued

A small group of HDP politicians was able to go to Imrali between 2013 and 2015, during the peace process authorised by Recep Tayyip Erdogan, Turkey’s prime minister at the time.

Pervin Buldan was the main HDP negotiators. “I’ve been to Imrali thirty-two times. I was the only member of the team who went there from the first day to the last,” she told the delegation of MPs last weekend.

'For 15 years he was in a 12-square foot cell with a bed, table and floor-level toilet which doubled as a shower'

Buldan shuttled between Imrali, Ankara, and the headquarters of the PKK in the Qandil mountains of northern Iraq.

“We saw Ocalan’s cell," she said. "For 15 years he was in a 12-square foot cell with a bed, table and floor-level toilet which doubled as a shower. His cell had a window looking out onto a small exercise yard surrounded by high walls. Imrali is very damp and unhealthy. The conditions affected his health. He had continuous burning in his throat and eyes.”

When the peace talks started in 2013, Ocalan was transferred to a larger cell, with three compartments, a toilet, a bed area and a room where he could meet government officials and the HDP negotiators.

The talks produced a 10-point roadmap for peace which was accepted by the government side at a press conference on 28 February 2015 in the prime minister’s office in the Dolmabahce palace on the banks of the Bosphorus in Istanbul.

But to everyone’s surprise, Erdogan repudiated the agreement a few days later. He had decided to take a hard line on all Kurdish issues so as to promote himself as an uncompromising nationalist in advance of the June 2015 elections.

“We don’t know if Ocalan is still living in the larger area. Our last visit was on 5 April 2015,” Buldan told the delegation.

“For two years we had no bloodshed. In the country there was a feeling of peace. If peace had only continued, this society would be very different.” 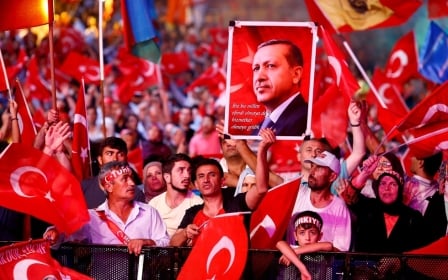