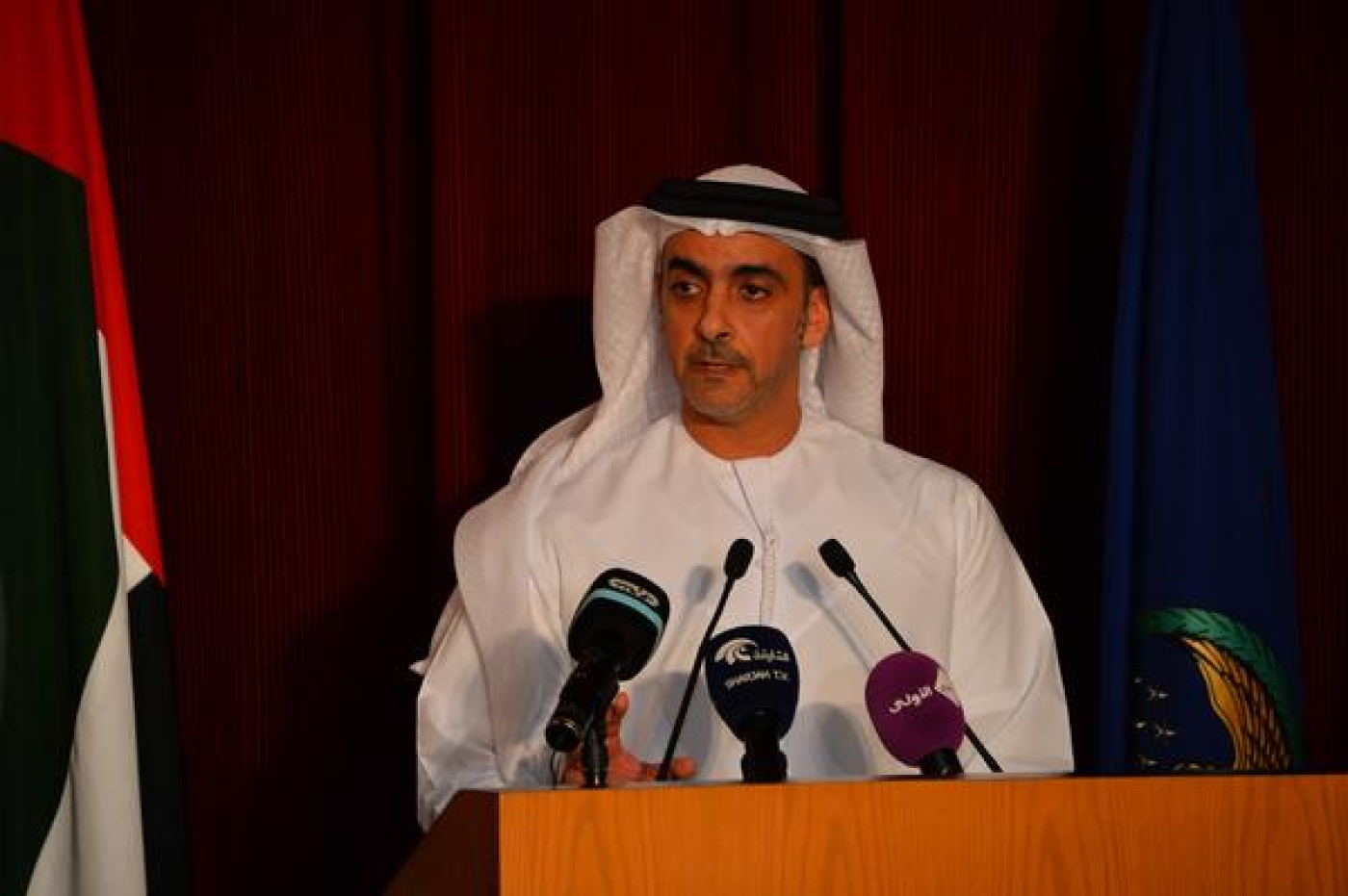 Abu Dhabi police have released a dramatic video showing Thursday’s arrest of the 'Reem Island Ghost', the suspect named after the plush local mall where authorities allege she killed a US teacher before planting a home-made bomb on a local doorstep.

The stabbing of the 37-year-old teacher and apparent bombing attempt against an Egyptian-American family follows a warning from the US Embassy in the UAE in late October about an anonymous posting on a militant website that “encouraged attacks against teachers at American and other international schools in the Middle East”.

As many as 40,000 US citizens live in the UAE, mostly in Dubai and Abu Dhabi.

At a press conference on Thursday following the arrest, Abu Dhabi authorities said they believe the suspect, who has yet to be identified, targeted people based on their nationalities and aimed to create chaos and shake the security in the country.

“We stand today before a crime that is alien to our secure country- a crime that has disregarded all human values and norms and targeted innocent people," said Lt. General HH Sheikh Saif bin Zayed al Nahyan.

On Monday, kindergarten teacher, Ibolya Ryan, 47, a divorced mother to 11-year-old twins, was found stabbed in a Reem Island Mall bathroom. Ryan, who had been teaching in the UAE since September 2013, was later pronounced dead at a local hospital.

After her murder, her sons were taken into police care until their father arrived from abroad.

In CCTV footage which police soon after the killing, a suspect, clad in full veil complete with black gloves, is seen calmly entering the Reem Island Mall just after 1 pm on Monday.

The suspect then entered to the ladies bathroom, and exited after 90 minutes. Footage captured her hurrying to an elevator before leaving through the mall’s parking lot.

In the six minute video compilation released on Thursday, the suspect, identified only as a 37-year-old woman, is seen walking to a residential building with a black carry-on bag.

After entering the building, she places a primitive bomb, later found to be made up of small gas cylinders, lighter, glue and nails, on the front door of the flat where a 46-year-old Egyptian-American doctor lives with his family, according to authorities.

The family notified a building guard about the strange looking package who, in turn, immediately called the police. The bomb was successfully defused after the building was evacuated.The suspect was captured by security cameras driving away in a white SUV with a large UAE flag covering the license plate.

The head of the Criminal Investigation Department, Colonel Rashid Burshid, said that the police were able to connect the two incidents that occurred within hours of each other.

“The police believed there was a link between the two crimes due to the matching descriptions of the suspects involved in the two incidents, in addition to the testimonies of the witnesses who gave the same general descriptions,” Burshid said at a press conference. 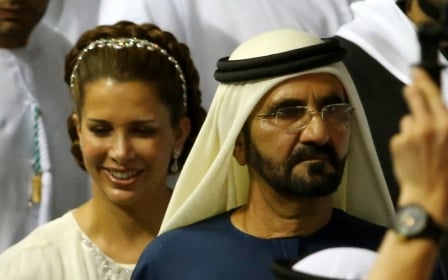