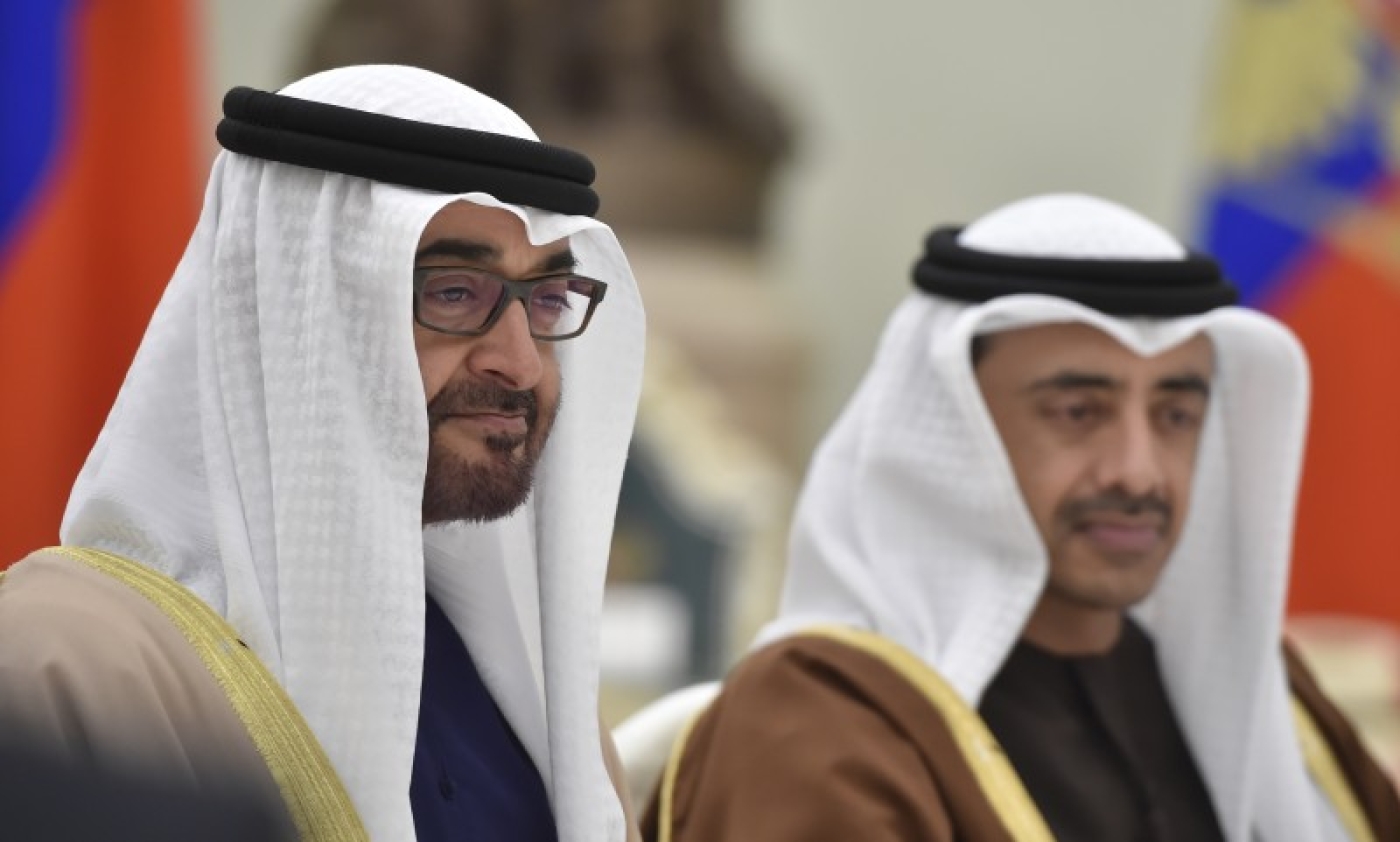 Abu Dhabi's oil giant ADNOC is cutting thousands of jobs as it vies to cut costs to cope with a sharp drop in oil revenues, industry sources said Sunday.

"Thousands of staff at ADNOC and its affiliates" are affected, said one source in the industry requesting not to be named.

ADNOC has "asked its affiliates to cut costs," said the source, pointing out that job cuts are the obvious outcome "as more than half of the operating cost is that of the staff".

A source at ADNOC confirmed the job cuts but did not want to comment on figures.

An Abu Dhabi lawyer confirmed dealing with cases of scores of ADNOC employees who have lost their jobs.

In a statement issued by ADNOC on Sunday, the group said its decisions are always taken to "serve the ultimate goal of maximising shareholder value," without mentioning job cuts.

"We have taken significant steps to ensure ADNOC enhances its commerciality by becoming more efficient and doing more with less, in line with best business practice.

"It is a continuous process and the foundation of being a world-class organisation," ADNOC's chief executive officer, Sultan al-Jaber, said in the statement.

According to its website, ADNOC manages and oversees oil production of more than 3.15 million barrels per day.

Abu Dhabi controls the bulk of the oil wealth of the United Arab Emirates which ranks sixth largest among the reserves of OPEC members.

Oil exporting countries have been hit by a sharp decline in their revenues as crude prices tumbled from record levels registered in mid-2014. 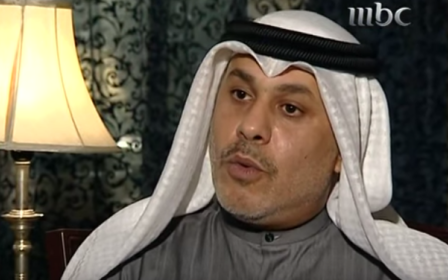 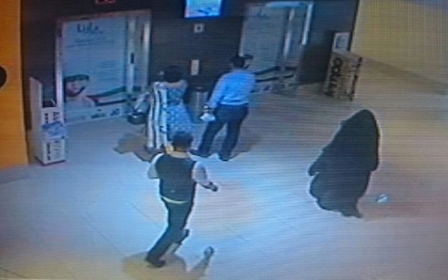