Aide to top Palestinian negotiator arrested for spying for Israel

Saeb Erekat denies that the employee, who has reportedly confessed, held a senior position An aide to Palestine’s chief negotiator has been arrested on suspicion of spying for Israel, the official’s office said on Sunday.

The office of Saeb Erekat, who for decades has represented Palestine during negotiations with Israel, said an employee was arrested two weeks ago for “informing for Israel”.

The employee, who has not been named, had worked with the administration of the Palestinian Authority for over 20 years, according to reports in local media.

However, Erekat told the Hamas-affiliated news website al-Risalah that the employee did not hold a senior position.

A source told the same site that the employee was arrested by Palestinian intelligence in Ramallah after months of surveillance, and that Erekat was not informed prior to the arrest.

AFP quoted sources as saying that the employee has admitted to spying, but that a criminal investigation is still ongoing. 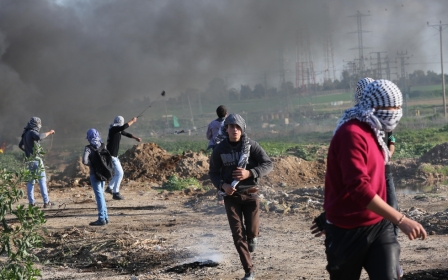