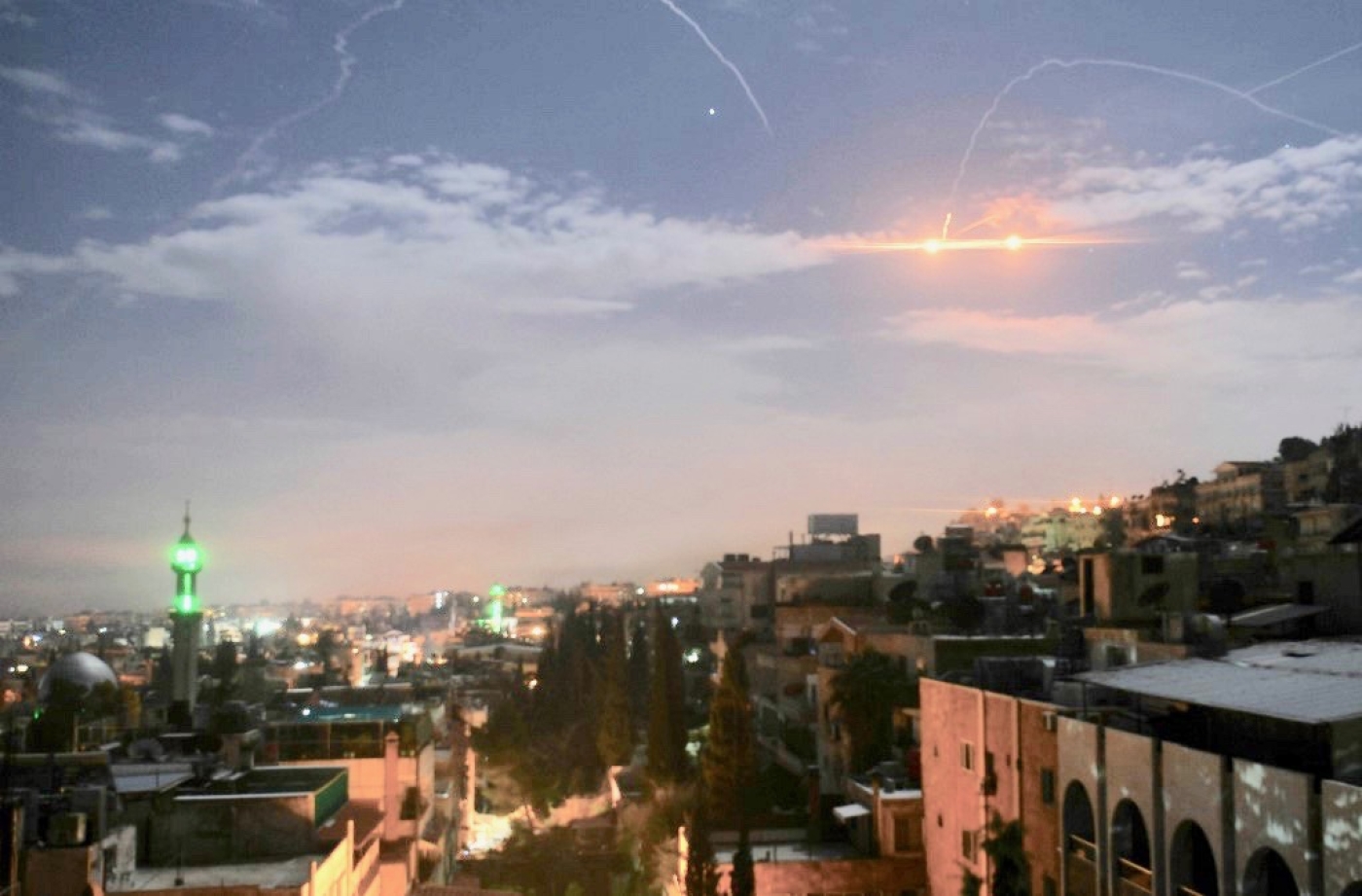 The strikes late Saturday targeted "positions of Iranian forces and allied militias" on the edge of the town of Albukamal, the Syrian Observatory for Human Rights said, as quoted by AFP.

Government troops, Iranian forces and allied Iran-backed fighters, including from Iraq, are present in the area on the western banks of the Euphrates River, he said. A US-led coalition has been backing Kurdish-led forces fighting Islamic State group fighters on the eastern shores of the river.

The Times added that some news outlets in the country reported that four fighters were killed in the strike, while others said five. The Syrian government did not immediately release an official tally.

The coalition has in the past admitted to carrying out air strikes against pro-government fighters, but it denied any involvement in Saturday's air raids.

In a statement to AFP on Sunday it said the coalition "did not conduct any strikes in Syria (on) December 7, 2019".

Saturday's raids were the latest in a string of similar bombardments.

Ten Iraqi fighters were killed in September in air strikes of unknown origin in the same area, according to the Observatory.

At the start of that month, air raids killed 18 pro-Iran fighters, it reported.

Israel has carried out hundreds of strikes in Syria on what it says are positions of Lebanese Shia movement Hezbollah and Iranian forces, which it has vowed to prevent gaining a foothold in Syrian territory.