Al-Qaeda stones woman to death for adultery in Yemen: Reports 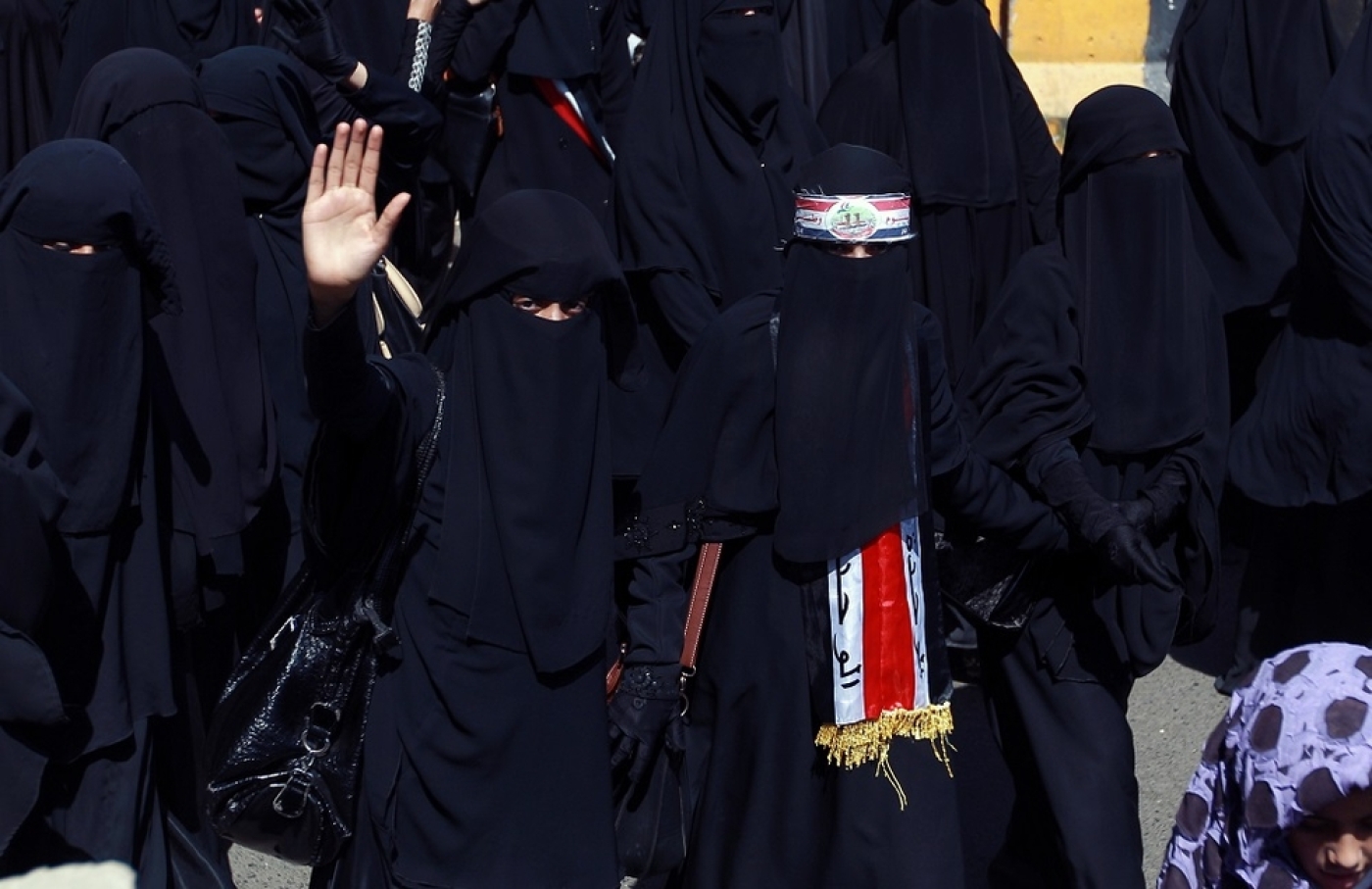 Al-Qaeda in the Arabian Peninsula stoned a woman to death in a southeastern Yemeni city they control after accusing her of adultery and prostitution, several witnesses said on Monday.

The militants on Sunday "placed the woman in a hole in the middle of the courtyard of a military building and stoned her to death in the presence of dozens of residents" of Hadramawt provincial capital Mukalla, one witness said.

A local journalist at the scene confirmed the rare stoning, saying that the gunmen prevented photography of the execution.

"This was the first time we have seen such a thing," another witness said.

A copy of the purported verdict issued by the so-called Hadramawt court of al-Qaeda's Ansar al-Sharia in December said the married woman "confessed in front of the judges to committing adultery".

Last month sources in Yemen told MEE that AQAP in parts of south Yemen had seemingly been pursuing a more moderate policy on the ground and were being less strict about imposing Islamic law and had not executed government soldiers.

Washington, however, considers al-Qaeda's Yemen branch to be the most dangerous affiliate of the global network. The group has also been held responsible for the January 2015 attacks in Paris which targeted the Charlie Hebdo magazine, killing 12.

AQAP has taken advantage of the state's weakness to expand its control in various areas, including the vast Hadramawt region.

The news comes amidst reports of heavy fighting in Yemen's second city of Aden where fighters believed to be close to al-Qaeda clashed with pro-government forces over the weekend at Aden's port, killing 17 people.

According to the reports, al-Qaeda has refused to hand back control of the port with authorities imposing a curfew to try to calm tensions. 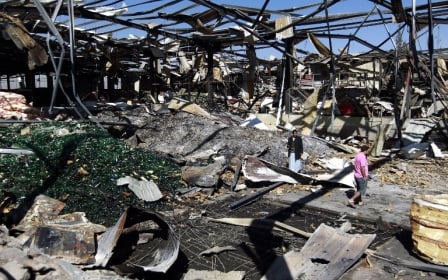