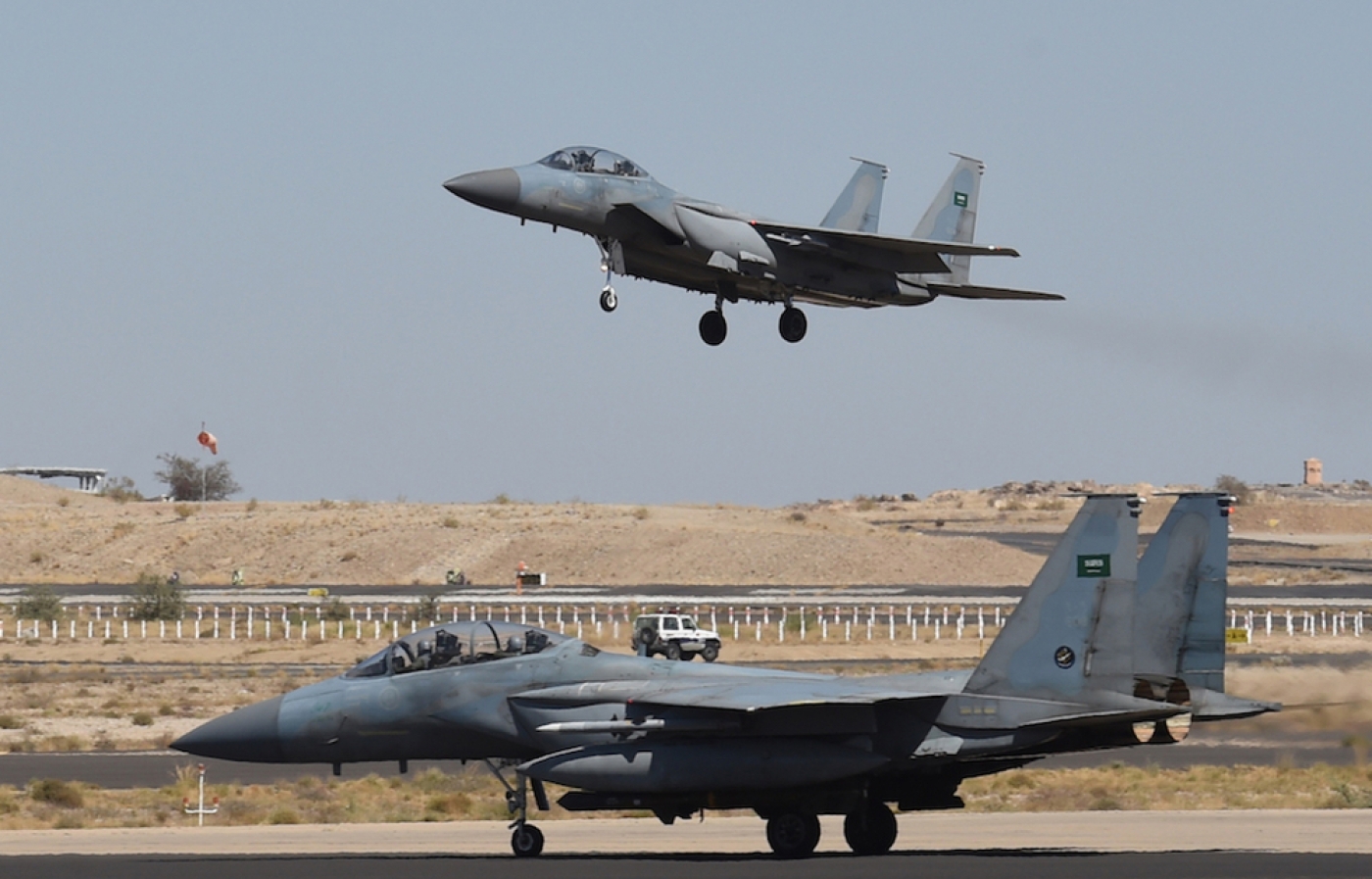 There is likely to be new scrutiny into the controversial Al-Yamamah arms deal with Saudi Arabia, the largest ever conducted by the UK, after one of the leading architects of the deal was arrested as part of the Kingdom's alleged corruption crackdown.

Prince Turki bin Nasser was among the hundreds of princes and businessmen arrested this week at the direction of Saudi Arabia's crown prince Mohammed bin Salman in what critics have seen as a major power grab.

Turki bin Nasser was central to the $56bn deal with the UK which, due to numerous irregularities and allegations of corruption, sparked an investigation in 2004 which was later shut down by then prime minister Tony Blair in 2006 after pressure from the Saudis.

Over the course of the 1980s, Margaret Thatcher's government supported the sale of huge quantities of military equipment to Saudi Arabia. But the sales were highly controversial, with stories of middlemen such as Turki bin Nasser, having their palms greased.

An anonymous source told the Times newspaper on Saturday that with the arrest of Turki bin Nasser, the case was being re-examined.

"It is accumulation of many corruption cases dealt with in one night," the source told the newspaper, referring to the Saudi purges.

"Some are known but have been ignored for years, like the al-Yamamah scandal, and Prince Turki bin Nasser."

Opposition politicians expressed their support for the reopening of the investigation and for the involvement of the UK's Serious Fraud Office (SFO).

"I hope the SFO will offer its full co-operation with any new investigation and I would urge them to become involved," said Labour MP Ann Clwyd, who has pursued the case since the 1990s.

"We have been waiting for many years for someone to finally lift the lid on this."

The ramifications of the Saudi purges are only gradually being revealed as news of new arrests comes daily.

Middle East Eye has revealed that some senior figures detained in last Saturday's purge were beaten and tortured so badly during their arrest or subsequent interrogations that they required hospital treatment.

People inside the royal court also told MEE that the scale of the crackdown is much bigger than Saudi authorities have admitted, with more than 500 people detained and double that number questioned.