Algeria state energy firm Sonatrach has been accused by Lebanese authorities of sending adulterated fuel, a claim it denies 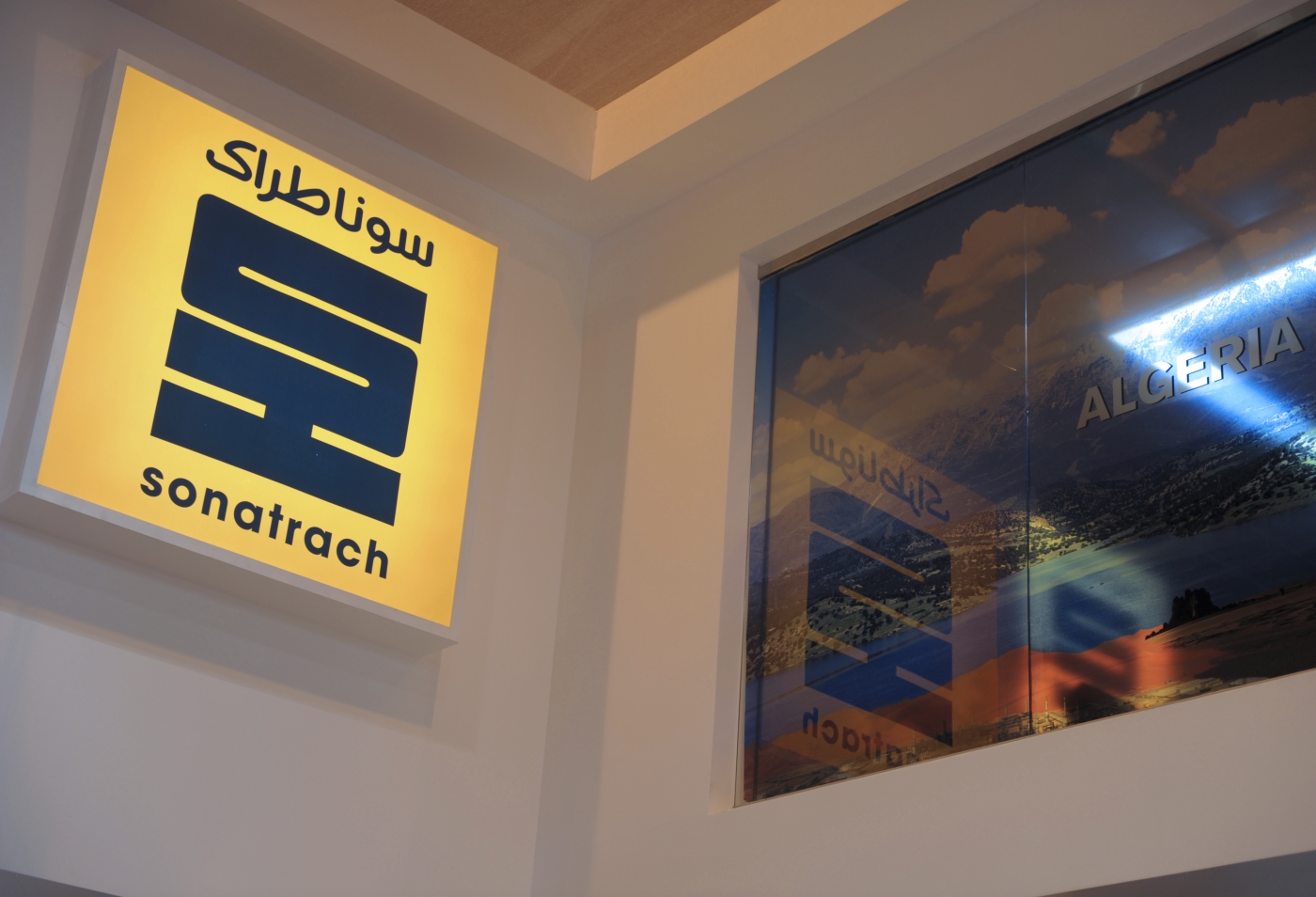 Algeria's president, Abdelmadjid Tebboune, has launched an investigation into a wide-reaching scandal that has embroiled Algerian state energy firm Sonatrach for the last month in Lebanon.

Last week, Sonatrach denied “the inaccurate and untrue allegations about the involvement of a senior Sonatrach official in this case”, stating that Faoual was an independent maritime agent, working for a subsidiary on behalf of Sonatrach Petroleum Corporation (SPC).

Algerian presidential spokesperson, Mohand Oussaid Belaid, on Wednesday described the scandal as a “Lebanese-Lebanese issue” and stated that "Algeria as a state will not be involved" but that "Algerian justice will take care of the part concerning Algeria”.

SPC also released a press release to protest the "vile coordinated defamation campaign aimed at damaging the reputation of the company".

In the same week, Lebanese MP Paula Yacoubian blasted the "secret" nature of the contract signed between the Algerian national oil company and the Lebanese state in 2005, the same year Algeria announced that its extensive gas reserves were open for business.

"The defective fuel case is a huge scandal, documented by numerous reports," Yacoubian stated at a press conference in parliament, denouncing how certain parties "are beginning work to bury it".

'The defective fuel case is a huge scandal, documented by numerous reports'

"Petroleum waste is sent to Lebanon and the investigation into this must include the company that operates the central shipping," the lawmaker added, referring to Sonatrach, also accusing "community leaders and senior politicians” of involvement in the scandal.

Last month, EDL informed Lebanese courts that the London branch of Sonatrach had delivered “defective” fuel in its two most recent shipments.

The country’s courts have also arrested a number of employees of the Lebanese inspection company Petrol Survey and Technics (PST), accusing them of “corruption, payment of bribes, fraud and breach of trust”.

Charges were also filed this week against 12 people linked to the defective oil case, including the director general of EDL, Kamal al-Hayek, for “professional misconduct”; the director-general of the oil installations department, Sarkis Hleis; and the general director of oil at the Ministry of Energy and Water, Aurore Feghali, for receiving bribes and negligence of duty.

Feghali and the director of Central Laboratories, Khadija Noureddine, have also been accused of falsifying reports in order to allow the unloading of adulterated fuel for the benefit of Sonatrach and Lebanese company ZR Group.

Bedjaoui has been involved in several corruption cases in Algeria, including arranging $275m in bribes between Sonatrach and Italian energy giants, Saipem and Eni, to help secure more than $10bn in contracts to build oil and gas pipelines from North Africa to the Mediterranean, according to the Panama Papers investigations and reports.

Bedjaoui, who has had arrest warrants issued against him by Italy and Algeria, is also accused of using a cluster of offshore companies to aid him in shielding his transactions from scrutiny by choosing countries that ensure the anonymity of shareholders, including Lebanon.

A company linked to Bedjaoui, Collingdale Consultants Inc, diverted up to $15m to associates and the family of Chekib Khelil, former Algerian energy minister (1999-2010) and Sonatrach’s former CEO (2001-2003), who described Bedjaoui as being “like a son”, according to the Panama Papers.

Khelil was placed on Interpol’s wanted list in 2013, and in 2019, corruption cases were reopened against Khelil in connection with the Saipem-Sonatrach deals.

Mounir Sakhri, director of communications at Sonatrach, denied any responsibility for the defective fuel describing the faulty produce as “just one shipment”.

“At the loading port, it was analysed by independent expert offices which established that it met the contractual requirements,” he explained in an interview with El Watan on Wednesday.

"Why qualify it if it was adulterated, defective, even doubtful?"

The Algerian state-owned oil and gas company, created in 1963, a year after the North African country declared its independence, has become the main coffer through which the government has secured its survival so far by financing welfare programmes, subsidising a wide range of products and building infrastructure.

It is also an arena where the country’s “clans” - oligarchs, politicians, the army and the security services - have settled their accounts against each other.

Algeria, an OPEC member, supplies 15 percent of Europe’s natural gas needs and is home to the second-largest oil reserves in Africa.

However Sonatrach lost an average of $1.5bn annually through tax avoidance, bribery, corruption and criminality between 2004 and 2013, according to the Panama Papers investigation into illicit offshore financial deposits.

The most recent corruption case launched by Algerian authorities involves the investigation of Mohamed Meziane, the chief executive of Sonatrach, and other members of its management team.

Last year, interim president Abdelkader Bensalah fired Abdelmoumene Ould Kaddour as Sontrach’s CEO. Ould Kaddour had been close to former president Abdelaziz Bouteflika, who had placed him in the role in 2017 after years of management upheaval and fraud scandals.

The position has had three changes since his sacking, with Toufik Hakkar retaining the role as CEO since February.

Algeria’s economy is heavy reliant on foreign exchange reserves from oil and gas, which have depleted from 162.4bn euros in 2014 to just 57bn euros at the end of 2019.

According to IMF forecasts, Algeria is likely to experience a recession in 2020 as well as one of the highest budget deficits in the region due to the fall in oil prices and the coronavirus pandemic, which has so far claimed the lives of over 500 Algerians. Algeria
Algeria presidency says national budget must be slashed by half