Algeria to halt gas exports to Spain via Morocco

Algerian President Abdelmadjid Tebboune took decision 'in light of the hostile behaviour' of Morocco, as tensions between Algiers and Rabat continue to grow 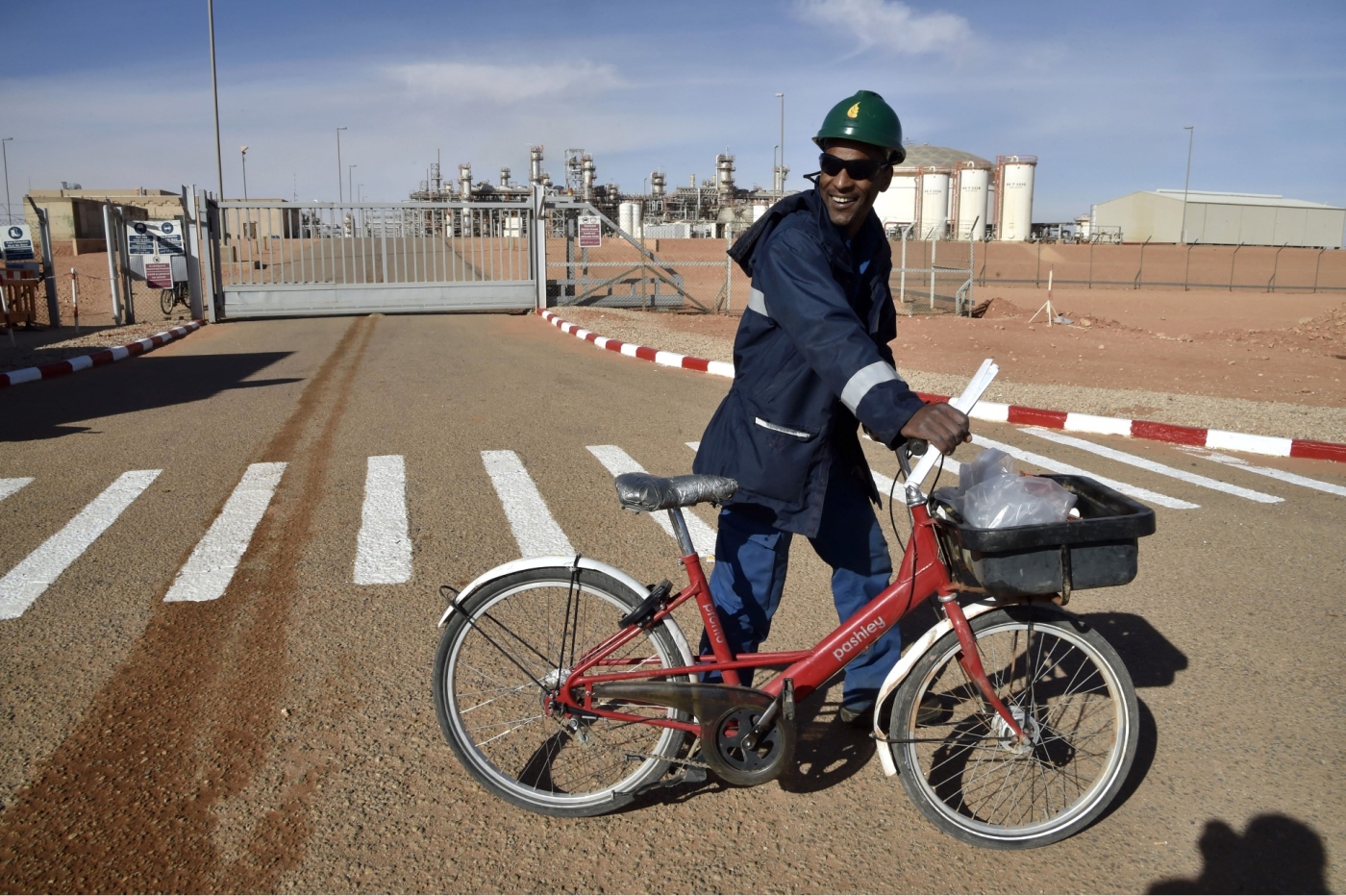 A picture taken on 16 January, 2018 at In Amenas gas plant, 1,300 kilometres southeast of Algiers, shows a worker riding a bike (AFP)
By
MEE and agencies

Algerian President Abdelmadjid Tebboune on Sunday ordered state energy firm Sonatrach to halt gas exports to Spain through a pipeline that traverses Morocco, due to tensions with Rabat.

But the GME contract is due to expire at midnight on Sunday, just over two months after Algiers severed diplomatic ties with Rabat over "hostile actions" - accusations Morocco has dismissed. 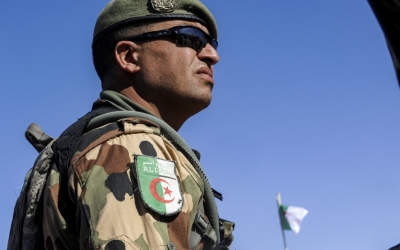 Tebboune "ordered the cessation of trade ties between Sonatrach and the Moroccan National Office for Electricity and Potable Water (ONEE), and the non-renewal of the contract, which expires at midnight Sunday", a statement from the presidency said.

The move would not have a significant impact, ONEE said in a statement on Sunday night.

"In anticipation of this decision, the necessary measures have been taken to ensure the continuity of the country's electricity supply," it said.

Tebboune took the decision after consultations with the prime minister and the ministers of energy and foreign affairs "in light of the hostile behaviour of the (Moroccan) kingdom which undermines national unity", it said.

Algerian and Spanish officials on Wednesday said Algiers would, from now on, deliver its natural gas to Spain exclusively through an undersea pipeline to avoid Morocco.

But experts have said the alternative undersea line, known as Medgaz, has a smaller capacity than the GME, amid growing concern in Spain of gas shortages and soaring energy prices across Europe.

Spain's Ecological Transition Minister Teresa Ribera sought to sound reassuring during a meeting in Algiers earlier this week, speaking of "arrangements taken to continue to assure, in the best way, deliveries of gas through Medgaz according to a well-determined schedule".

Medgaz can carry eight bcm a year, with planned work to increase its capacity to reach 10.5 bcm.

Algeria and Morocco have seen months of tensions, partly over Morocco's normalisation of ties with Israel in exchange for Washington recognising Rabat's sovereignty over the disputed Western Sahara.

Rabat has rejected the accusations of hostile acts that Algeria has levelled at its neighbour. 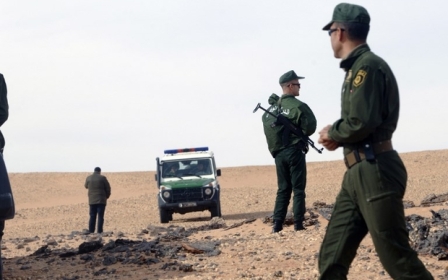 Media
Arabic press review: Billions of dollars for military in Morocco and Algeria 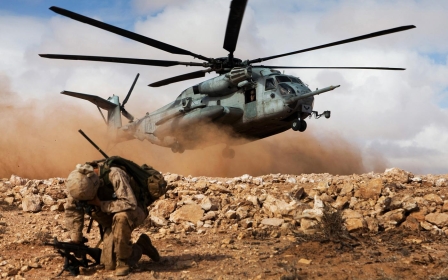 Inside Morocco
Will Morocco go to war with Algeria?
Aziz Chahir 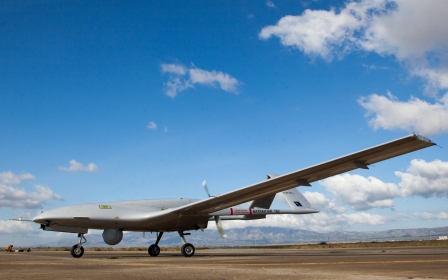