Americans see Islamic State as gravest threat to US 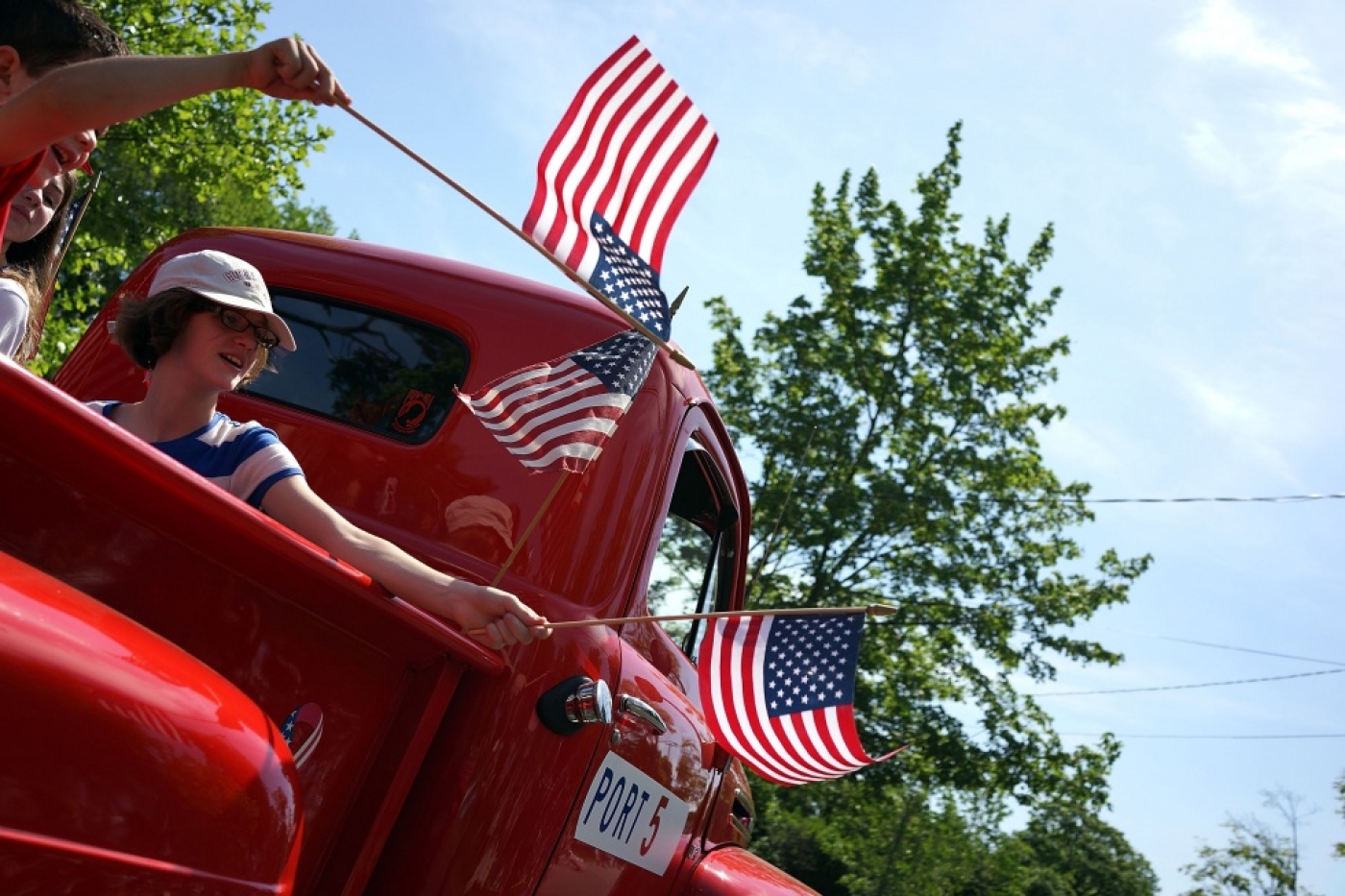 Americans wave flags while participating in the annual Memorial Day Parade on 26 May, 2014 in Fairfield, Connecticut (AFP)
By
MEE and agencies

Americans believe the Islamic State group poses the most serious threat to the United States in the next decade, according to a poll released Friday.

Eighty-four percent of those quizzed by Gallup said IS militants in Iraq and Syria presented a "critical threat".

Respondents put the possible development of nuclear weapons by Iran - which says its nuclear aims are peaceful - as the next most serious danger, followed by the "military power of North Korea".

Despite its alleged backing of rebels in the conflict in Ukraine, only 49 percent of those polled said the military power of Russia was the gravest threat to the US, and 44 percent were worried about the Russia-Ukraine conflict.

"In a winter that has seen acts of unspeakable terrorism, with Obama seeking authorization for military action against the Islamic State, Americans are clearly concerned about Islamic militants and terrorists," Gallup said.

"The conflict in Ukraine may not worry Americans as much because they see it as more of a threat to Europe than to the US."

The results were based on telephone interviews conducted from Sunday to Wednesday, with a random sample of 837 adults, across the United States.

IS militants attack Iraq base housing US forces

Meanwhile, Iraqi soldiers backed by US-led coalition aircraft repelled an attack Friday by the IS on a base where hundreds of US troops are training local security forces, officials said.

"The Iraqi Security Forces (ISF) supported by Coalition surveillance assets defeated the attack (on Al-Asad air base in western Iraq), killing all eight attackers," a US military statement said.

It came hours after IS fighters launched an offensive on the nearby town of Al-Baghdadi, one of the few in the Sunni province of Anbar still under government control.

Eighteen soldiers, including a brigadier general, were killed in the clashes in Baghdadi and the attack on Al-Asad, army and police officials said.

An army colonel said police, army and anti-IS tribal forces on Friday repelled the militants from most neighbourhoods of the town on the Euphrates river, northwest of Baghdad.

But IS, in its daily online radio broadcast, said that "soldiers of the caliphate, with God's help," had captured the police headquarters and an army barracks in Al-Baghdadi.

Coalition planes had been unable to carry out strikes during the clashes there because of "heavy fog", it said.

The Pentagon said a total of five air strikes had been carried out near Al-Asad since Thursday morning. 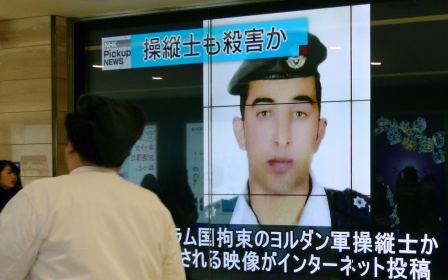