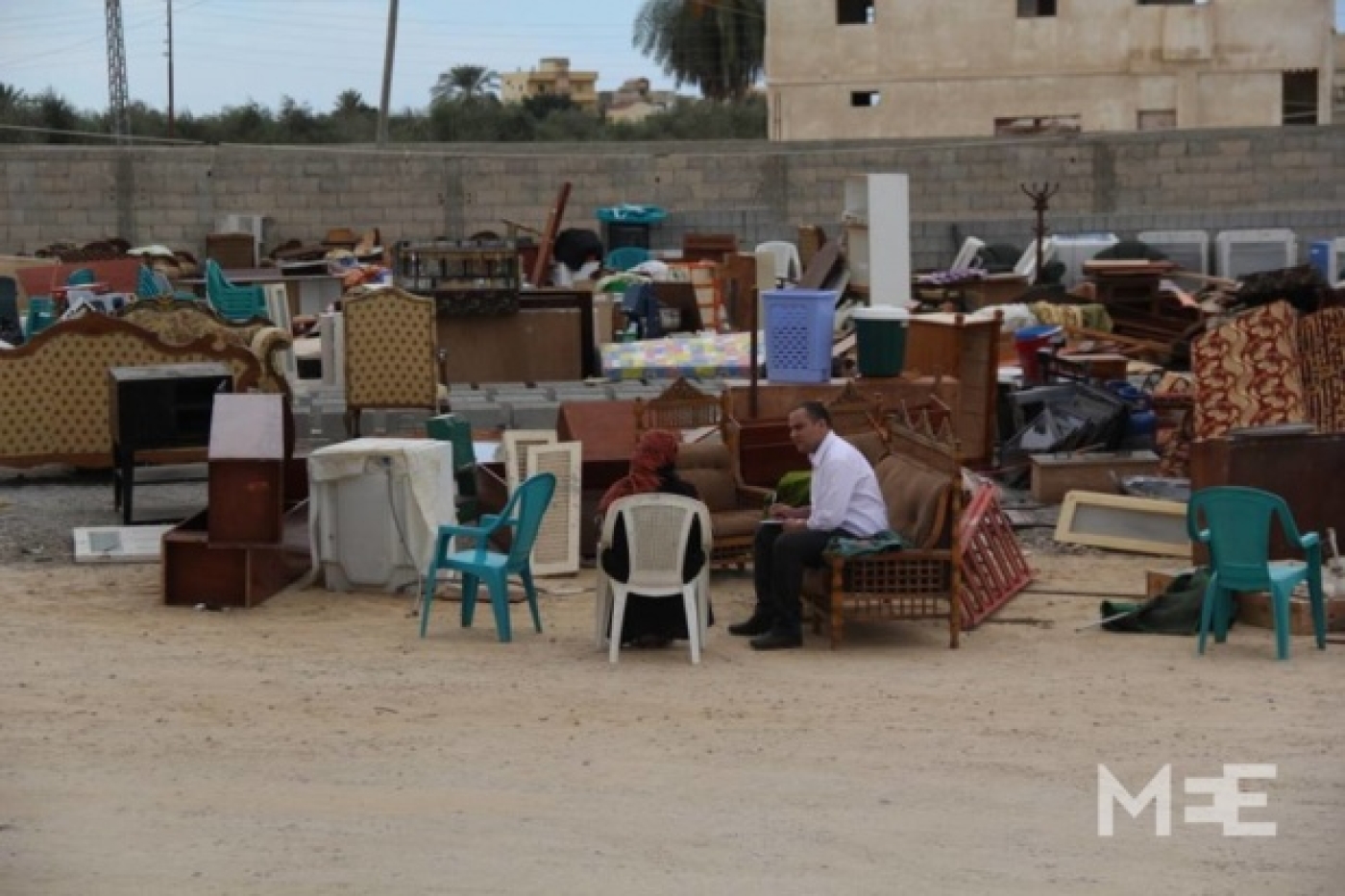 Amnesty International condemned on Thursday Egypt's demolition of hundreds of homes and called for a halt to its "unlawful evictions" of residents, aimed at creating an expanded 1,000 metre-wide buffer zone with the Gaza Strip.

“Egyptian authorities must halt the arbitrary demolition of hundreds of homes and mass forced evictions underway in Rafah, North Sinai in order to create a buffer zone along the border with the Gaza Strip,” said the rights group in a statement.

Egypt began evicting residents on the Egyptian side of the border with the Gaza Strip in the wake of a deadly militant attack on 24 October, since claimed by Ansar Beit al-Maqdis, that killed over 30 soldiers in the restive Sinai Peninsula.

The aim of the programme is to create a “buffer zone” between Egypt and the Gaza Strip, and to destroy underground tunnels leading to the enclave, which Egyptian authorities fear are used to smuggle weapons to militants in Sinai.

A former official with the Egyptian intelligence services has said that entrances to the tunnels are often hidden inside civilian homes, making them difficult to destroy under normal circumstances.

Naji Shuhud also told Egyptian daily al-Watan that the demolition of homes in the Sinai has been on Egypt’s agenda for years: “We had this plan in mind for years, but plucking residents out of their environment…is not an easy matter.”

Despite unprecedented security measures imposed across much of north Sinai, with schools closed until further notice and a curfew from 17:00 in the evening until 07:00 in the morning, deadly militant attacks targeting police and army personnel have continued in the region.

Three police officers were killed on 26 November, when militants launched a drive-by shooting in the North Sinai capital of Arish.

For its part, the Egyptian army claims it has killed at least 16 “terrorists” since 23 November.

In its statement, Amnesty International accused Egyptian authorities of “completely ignoring key safeguards required under international law including consultation with residents, adequate prior notice, sufficient compensation for losses and granting alternative housing to those who cannot provide for themselves.”

According to the group, these violations render “unlawful.”

Residents of the planned buffer zone told MEE that they had been offered initial compensation of around $41.5, the equivalent of three months’ rent.

People living in the areas targeted during the crackdown say they are subject to “collective punishment,” and allege that bombs are dropping daily on the area, often killing civilians including women and children.

Al-Jazeera on Tuesday documented a bombing that destroyed a house in North Sinai – eye-witnesses told them that 11 people had been killed by an airstrike on the family home.

Egyptian President Abdel Fattah al-Sisi has said he wants to root out militancy from the region, as well as stop the area becoming a base for attacks against the Egyptian state and its neighbours. 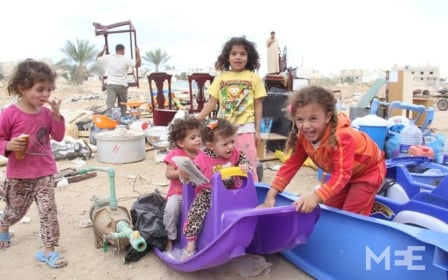