Group responsible for the attack scored from a military and political point of view, but the government now can tighten its grip on Egypt 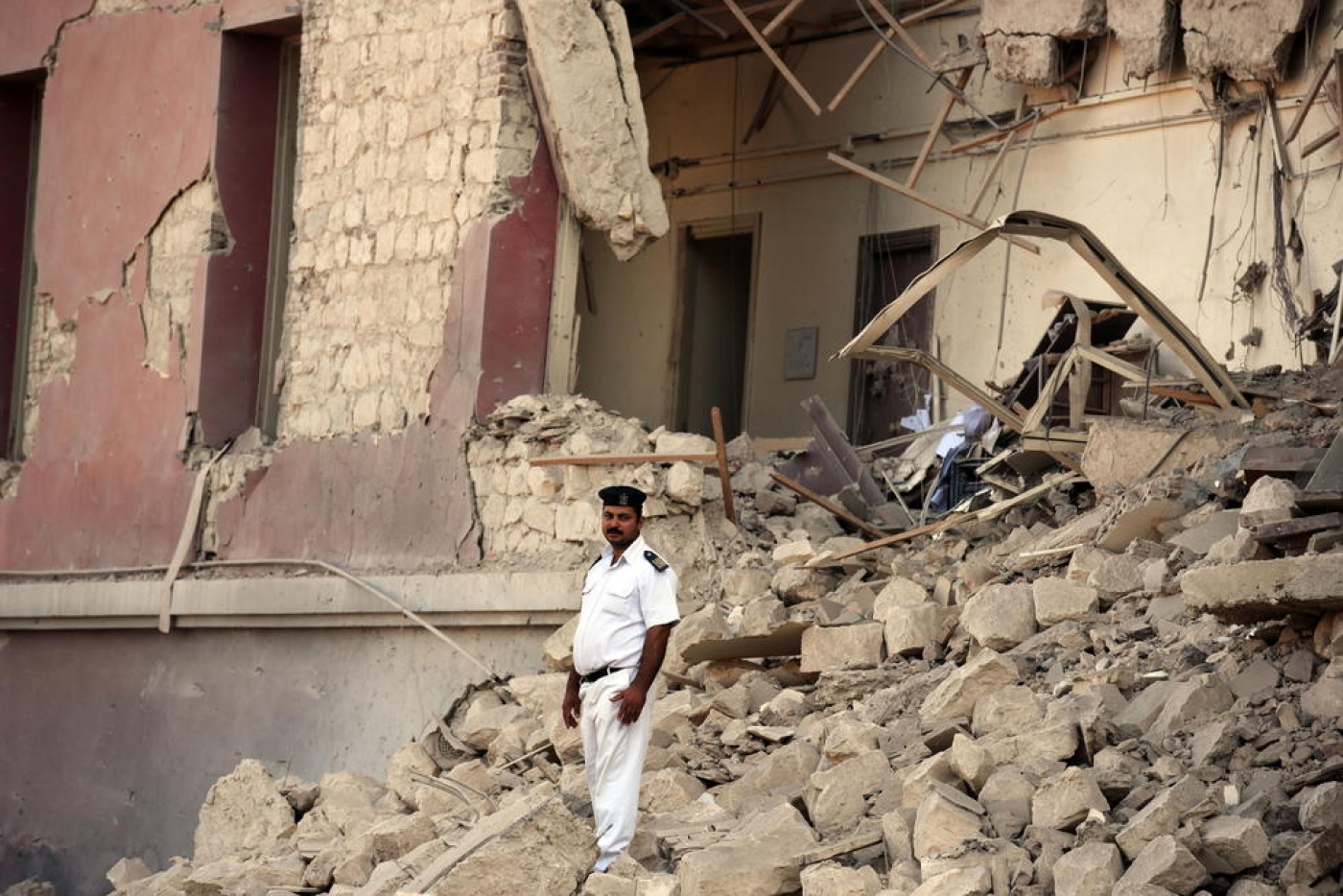 A deep, rumbling explosion resonated throughout downtown Cairo at 6:30 am on Saturday morning. The powerful blast woke up most residents of the central areas of the Egyptian capital and destroyed a side of the Italian consulate.

The bomb was seemingly placed under a car parked in a small alleyway next to the consulate and packed with 450 kilos of explosive. According to the Egyptian authorities, the material used would be the same one of the targeted assassination of General Prosecutor Hisham Barakat, an attack that has still to be officially claimed by any group.

A semantic difference of apparently little meaning that, however, hides a series of mysteries on the claim itself. Ansar Beit al Maqdis (ABM), the main militant group operating in Sinai, pledged allegiance to the Islamic State on November 2014 and, since then, used the name Wilayat Sinai or Islamic State Sinai Province (ISSP). The galaxy of armed groups operating in mainland Egypt who loosely collaborated with ABM decided, instead, to remain autonomous from the caliphate, while ISSP focused its efforts on the insurgency in Northern Sinai.

Every attack perpetrated by militants loyal to the Islamic State has been, so far, claimed by IS using its Egyptian branch. The statement released after the attack on the Italian consulate does not mention the Sinai Province, but only refers to the country in which the attack took place. It is a dangerous precedent, as the same language has been used by IS after the attack in Sousse, Tunisia.

It is plausible that the bombing was planned directly by the Islamic State’s headquarter in Syria without ISSP knowing about it. In the past weeks there were rumours of IS’ leadership pressuring Wilayat Sinai to step up their offensive, both in Sinai and in mainland Egypt. ISSP might have responded positively with the attack on Sheikh Zuweid on 1 July, while outsourcing an attack in mainland Egypt or declining to take part in it.

Thus, the caliphate’s leadership might have completely bypassed ISSP, preferring to rely on other actors or acting directly. In that case, IS could have used a cell trained in Libya or a group acting under direct command from Raqqa.

Or, again, IS’ leadership could have been informed at the last minute, while the attack was planned and carried out by one - or several - of the militant groups operating in Egypt, finally reuniting under a common front or the caliphate’s banner.

Nevertheless, there is no statement regarding the birth of a new group or of an existing group declaring allegiance to the Islamic State.

No matter the instigator or the executor, the attack might signal another scary step forward in the escalation of violence. The overall strategy and aims of the attack, however, do not differ from others in the past. The attackers tried to limit the number of civilian casualties so as not to alienate potential support to their actions.

The main goal seemed to be aimed at sending a message to the Egyptian government and to all foreign cabinets supporting the Egyptian government. It was also, overall, a great PR stunt by the Islamic State who wanted to show that it can hit any sensitive target and expose the security forces’ inability to secure the country. In doing so IS, or the group behind the attack, hopes to attract those alienated, radicalised and angry members of the Islamist opposition who grew tired of the Muslim Brotherhood’s non-violent line.

Immediately after the bombing, the Italian Minister of Foreign Affairs Paolo Gentiloni declared that the bombing was an attack “against Italy and the West” and that "terrorism" can only be defeated by a broad coalition of countries working together. Italian Prime Minister Matteo Renzi spoke to president Abdel Fattah al Sisi on the phone and later declared: "We will not leave Egypt alone: Italy and Egypt are and will always be together in the fight against terrorism.”

Politically, the attack could strengthen the already ongoing cooperation between Italy and Egypt on migration and counter-terrorism.

Was it, then, a direct attack against Italy?

Timing and placement of the bomb suggests that the Italian consulate was, indeed, the target, a hypothesis supported by an Italian diplomatic source. The bomb was placed under a car in a side-street near the consulate, close to the visitor’s entrance. There were no other plausible targets or buildings nearby.

However, it might not have been a direct attack against Italy. Both logistically and strategically, the Italian consulate could have simply represented one of the most sound options for an attack.

For months now, embassies in Cairo have been warned by security forces of the possibility of an attack. The Canadian and the British embassies have been closed for weeks. Other countries have relocated their consular services elsewhere. Maximum alert and security measures have been raised in both Garden City and Zamalek, the two Cairo neighbourhoods hosting the majority of the European and Western embassies.

Italy is one of the many European countries to have a tight relationship with Cairo and which closes more than one eye to the violation of human rights and the repressive measures adopted by Sisi’s government. PM Matteo Renzi’s behaviour, however, does not differ much from that of other European governments.

The Italian consulate is located in a historic building in a very central position between the Ramses train station and Tahrir square in Downtown Cairo. The building, which is part of the city’s heritage, is at one of central Cairo’s most congested intersection, where a maze of streets connecting one side of the city to the other is usually filled by cars, microbuses, street vendors and people commuting to work.

During a normal day, it is so congested that it is a real challenge to walk past it. The 6 of October Bridge, one of the most clogged arteries of the city, also stands right over the consulate. Next to the site of the explosion there is a large parking lot.

The Italian consulate, thus, could have been more exposed than other diplomatic buildings to a possible attack. The bombing was surely meant as a signal to the European cabinets supporting Sisi and the government, but the choice of attacking Italy might have been simply logistical. It also signalled the group's ability to strike any target in Cairo and it might be the first attack in a long campaign of escalation of violence.

The attack, however, strengthens both sides of the conflict. On its side, IS or the group that carried out the attack definitely scored a success from both a “military” and “political” point of view. The government, though, can tighten its grip on a scared but alienated population by passing new draconian laws and cracking down on the opposition.

The weaknesses of both sides are well covered, as the government will still claim that it is winning the “war on terror” domestically, and will pose itself even more as the only credible alternative against the Islamic “terrorism” on which foreign governments can rely.

The loser, in this rapidly escalating game, is a political solution to the conflict. 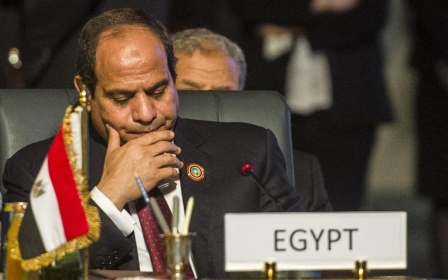