ANALYSIS: Fillon, a would-be French leader with a Muslim ‘problem’

Republican party candidate says Islam is a 'problem', views colonisation as a sharing of culture and wants tough controls on immigration 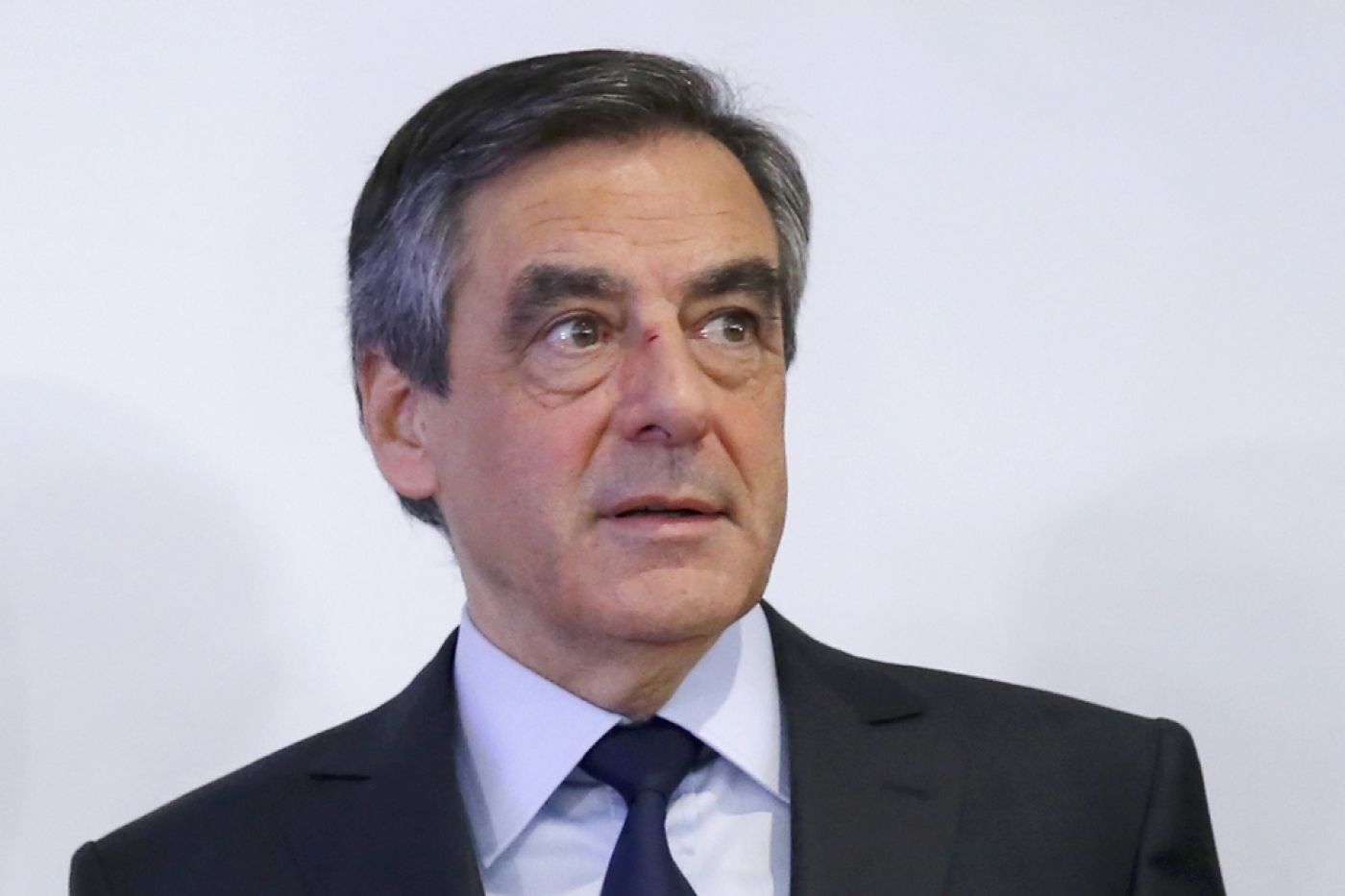 Francois Fillon: Yes, there is a problem related to Islam (Reuters)
By
MEE staff

He views Islam as a "problem", wants tough controls on immigration and says colonisation was a "sharing" of French culture with subject nations. And on Sunday, Francois Fillon won an overwhelming victory in the Republican party primaries to be selected as its presidential candidate.

The former French prime minister won almost two-thirds of the vote in the contest with Alain Juppe, and will take on an as-yet declared Socialist candidate and Marine Le Pen, the leader of the far-right National Front.

According to Laurent Joffrin of the Liberation newspaper, the centre-right Republicans have a "melancholic preacher" of an "aggressive" Catholicism in Fillon, who has vowed to crack down on immigrants and Islam in France. Fillon's politics, he said, were a "counterpart to political Islam".

So what precisely can the French expect?

In his book called Beating Islamic Totalitarianism, published in October, the presidential candidate wrote: “No, there is not a religious problem in France. Yes, there is a problem related to Islam."

La Figaro journalist Ivan Rioufal said the candidacy of Fillon would mark the "end of an era" to the right's submission to "political Islam".

Translation: The end of an era: Fillon’s obvious success invites him to free himself from a fake centre-right submissive to political Islam”

While Madjid Messaouede, a city councillor for the Paris district of Saint Denis, said Fillon would turn Islamophobia into a government programme

"Fillon or Islamophobia as a programme: Why Fillon targets Islam: stuck between Sarkozy and Juppé, the former Prime minister goes on the offensive with his new book “Defeat Islamic Totalitarianism”

However, Jerome Fourquet, a director of a polling group at the French Institute of Public Opinion, said Fillon's views on Islam were what had made him so popular.

"His clear position on Islam is what makes the difference"

In August, Fillon also defended France's colonial history, saying it was not “guilty for having wanted to share its culture with the people of Africa, Asia and North America”.

And in his manifesto for election, Fillon states France must "take back control of immigration” by entering into the constitution the principle that "immigration depends on the capacity to house and integrate people in France".

According to Middle East Eye's Barah Mikaïl, this immigration policy "clearly overlaps with the National Front".

"He suggests that France will only be able to welcome migrants when it is able to do so, determined yearly by parliament," he says.

"There will be, as well, a reshaping of the asylum system so it will be faster and more strict towards those whose applications have been rejected; and finally, French nationality will be given only to those who would have completed successfully an integration and assimilation test."

Moreover, he is considering authorising statistics on the origin of immigrants, something that the French state has studiously avoided doing up until now and is considered a dangerous move by anti-racists.

To ensure “immigration is no longer a burden”, Fillon plans to limit aid to foreigners who have not had residency for at least two years, and replace free healthcare with "a dispensation for healthcare related to emergencies and serious cases".

While no Socialist has been chosen to contest the presidency, it had always seemed clear the election would be informed by the anti-immigrant, anti-Islam views of Marine Le Pen. With Fillon now in the race, that fact has only become more apparent.