Why do many Belgian nationals who have gone to fight in Syria hail from this Brussels district? How can the flow be stopped? 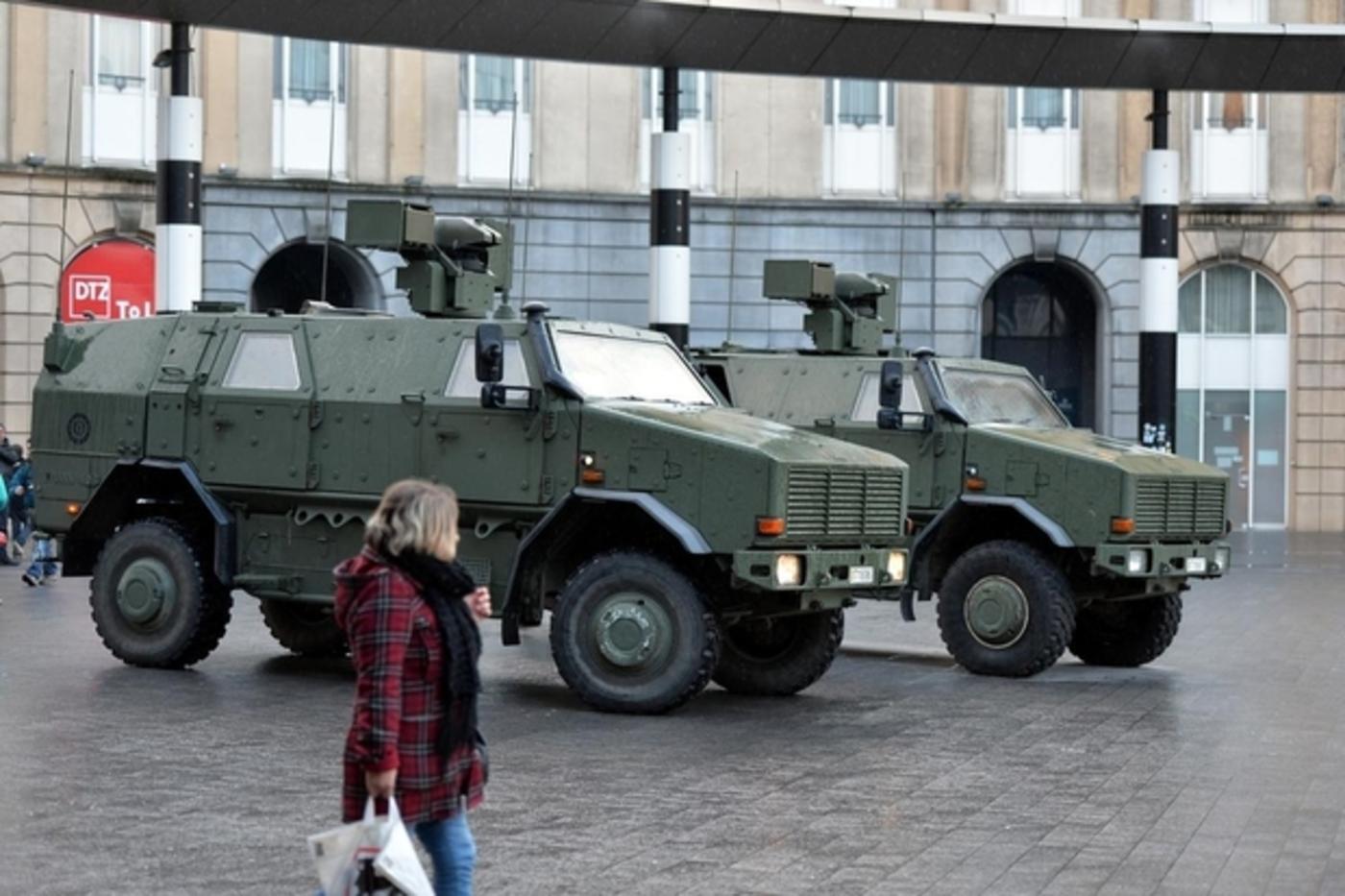 BRUSSELS – Of the Belgian nationals fighting in Syria, more than a hundred are listed as residents of Brussels, with nearly a third coming from the Molenbeek district alone. Two of the perpetrators of the 13 November Paris attacks lived in the district.

International media has not hesitated to declare this Belgian province the European capital of radicalism, a no-go zone, and the hub of “jihadism”.

In Molenbeek-Saint-Jean, "about 20 people are involved in these terrorist or jihadist networks," out of an estimated 30,000 youths under the age of 30 in the district, said Sarah Turine, the deputy mayor of the city who is responsible for youth issues.

On 18 November, on the occasion of a rally organised in Molenbeek in a tribute to the victims of the deadly Paris attacks, these residents wanted to "express their fear of witnessing confusion take over their district and therefore create further divisions in society," Turine told Middle East Eye.

This confusion adds to serious social challenges: "Over 40 percent of young people are unemployed and still struggling to find a job," Turine said. But the socio-economic context is far from sufficient to explain the departure of young people in this town to Syria.

"There are young people who had a job and yet did not hesitate to leave,” she said.

According to Mohssin el-Ghabri, a political scientist and co-author of the study "Who are these Belgians who went to fight in Syria," the hypothesis that "claims that their departure can be explained by economic structures or processes of social inequality" is not sufficient.

"Many of these young people had a large income, economic opportunities or employment," said the researcher. He added that "The economic factors are not relevant for this generation of jihadists."

Identity, a determining factor in drifting into terrorism

While "each path is unique," el-Ghabri has identified two factors. "The ability to leave" is higher in Belgium than elsewhere, due to "Belgium’s geographical proximity" with conflict zones and the "efficiency of networks" of militant recruitment. Also, probably more significant, "radicalism and the aspiration to leave Belgium are more crucial than elsewhere".

Both radicalism and the aspiration to travel to Syria are rooted in an identity crisis, according to the researcher: "All these young people undergo an identity crisis that has been translated into violence. This violence is then made up in religious arguments."

To explain this violence, "there is no need to open the Quran or the Prophet's biography," el-Ghabri said, but it is "better to analyse from a sociological point of view, rather than a theological - the situation of these young people who are radicalised before being 'religionised'".

This is a contrary approach to pointing the finger at Salafism. "The quietist Salafism, which is a harsh lifestyle disconnected from politics, is not the path that leads to jihadism," el-Ghabri told MEE.

“It is not because a young man grew a long beard or wears short trousers that he is on the path of a violent action … They are first radicals and then religious, and not the opposite," he said.

Turine, who is also a graduate in Islamic studies, confirms: "Regular stigma and discrimination targeting many young people are arguments often used by jihadist rectors". She is also convinced that religious motivations are "very minimal compared to numerous identity issues".

The need for 'intelligent answers respectful of freedoms'

On 18 November, while the city of Brussels was almost at a standstill because of the level-four alert announced by the authorities, Belgian Prime Minister Charles Michel proposed 18 governmental measures to ensure security and fight against terrorism, including shutting down "jihadist mosques".

However, political scientist el-Ghabri recalls that "most young people who left to fight in Syria between 2012 and 2013 belonged to Sharia4Belgium, a Belgian hardline organisation dissolved on 7 October 2012. This organisation, however, had no access to mosques. On the contrary, it was even “forced out of mosques". El-Ghabri even doubts that "there are jihadist mosques, in which there would be someone calling for an armed and offensive jihad".

"It is very unlikely that the recruitment or incitement to go [to Syria] takes place in the mosques, because these are monitored places," explained the researcher. He instead advocated "the adoption of security policies that truly address the problem and respond to the emergency situation," and stressed the need to "think of intelligent answers, proportionate and respectful of freedoms".

"Forcing schemes that reduce freedoms would give reason to those who want to attack our model and our democratic values," el-Ghabri added.

Prevention to 'resist the lures of jihadism'

To face religious radicalisation, the answer should not be "a security one, rather a social and cultural one" el-Ghabri told MEE. His recommendation is to "give enough means to teachers, social workers, street educators, psychologists and chaplains in order to enable the youth to feel good about an identity that they are trying to build with all their combined backgrounds."

The same view has been echoed by Turine, who thinks that priority should be given to restore young Muslims’ “confidence in the institutions and give them the feeling of belonging to the society". To do so, it is necessary "to perform general preventive measures to give young people a voice and build, with them, meaningful projects."

"No debate is a taboo," said Turine. "Syria, religion and jihadist networks" must be central to the debate “so that young people may have different perspectives, and to help them resist the lure of jihadism".