A new generation of Israeli NGOs and journalists are fighting corruption, but survey finds most Israelis remain dissatisfied by skewed institutions 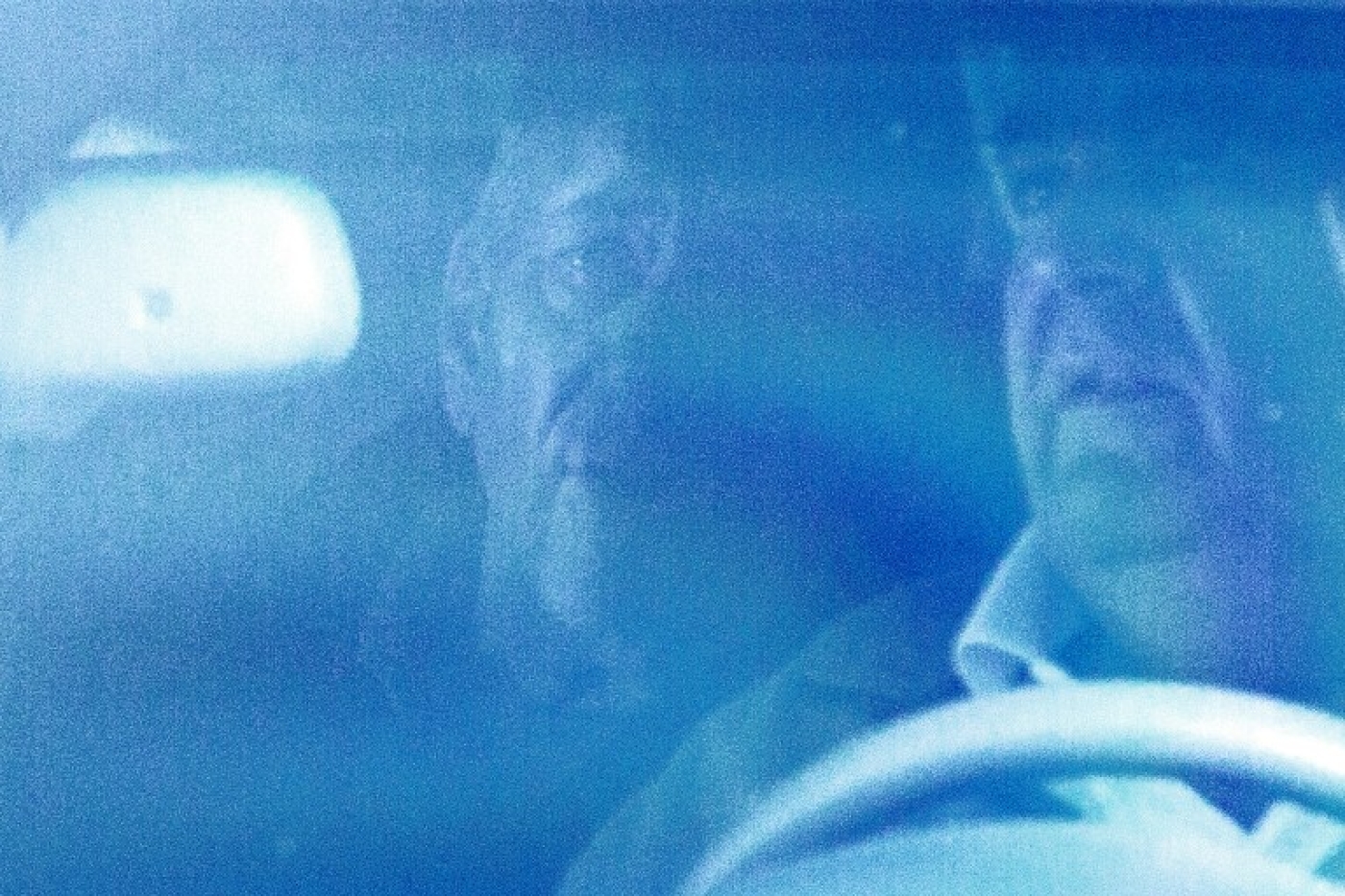 TEL AVIV, Israel - Former Israeli Prime Minister Ehud Olmert began serving his 19-month sentence for charges of bribery and obstruction of justice at an Israeli prison on Monday, but has consistently reiterated his innocence.

“As prime minister, it was my responsibility to preserve the security of the state of Israel, but today it is me who is put behind bars,” said Olmert in a video released to journalists just hours before entering the Maasiyahu Prison in central Israel on Monday morning.

“This change is so strange for me, for my family, for my loved ones, but as I said inside and outside the courts, I completely deny the allegations of bribery against me...I’ve made mistakes, but in my opinion they were not of a criminal character, and I will now pay a heavy price - maybe too heavy - for some of those mistakes.”

The years-long legal battle around the Olmert corruption case has been a source of mixed emotions for many Israelis who commend his political career, but also condemn Israel’s political corruption epidemic made clearer every year as politicians continue to blatantly flaunt the law.

Israel faces particular hurdles to combating corruption. A relatively new country, set up by immigrants who, in many ways, prioritised enterprising individuals over rules when setting up institutions, Israel lacks a constitution and has ambiguities in its criminal law.

“The problem is that there are no certain standards that you can apply to corruption,” said Eli Sulam, the director of the Movement for the Quality of Government in Israel, an NGO that researches and petitions against reinstating corrupt officials.

Olmert was convicted by the Supreme Court in March 2014 for bribes carried out in connection to a controversial Jerusalem real-estate deal. The transaction was made years before he served as prime minister, from 2006 to 2009, when he made efforts to salvage peace negotiations with the Palestinians by offering to return large parts of the West Bank to the Palestinian authorities.

Olmert was originally sentenced to six years in jail, but the term was cut by the Supreme Court in December to 18 months after it overturned his conviction on the first bribery charge.

Last month, however, a lower court added a month to that sentence for obstruction of justice. After Olmert has served a third of his 19-month sentence, he will have the opportunity to appeal to shorten his remaining prison time.

On Monday, Olmert was outfitted in a prison uniform, physically searched, and met with a social worker and criminologist in order to assess if he is suicidal. He was then placed in a cell occupied by two other defendants in the same bribery case in a section known as block 10, nicknamed the “VIP block,” where high profile inmates receive special protection.

Olmert is the first Israeli prime minister to serve time in prison, though he is not the first high profile ministerial official to land in jail. Ex-president Moshe Katsav has since 2011 been serving a seven-year sentence for rape, sexual harassment and obstruction of justice charges in the same central Israel jail.

Current Prime Minister Benjamin Netanyahu, who has been in power since 2009, has also been embroiled in a number of scandals, most recently involving his wife, who earlier this month was found guilty of abusing her household staff.

Netanyahu has also overseen the reinstatement of Aryeh Deri, a minister from the ultra-Orthodox Shas party, who spent time in prison in the early 2000s for bribery convictions, but last month returned to serve as interior minister following the resignation of his predecessor, Silvan Shalom, who was accused of sexual harassment.

Corruption cases are rampant in the Israeli government, but activists count the Olmert case as a win for the fight against corruption, setting a powerful precedent for the price to be paid in the case of illegal practice.

“People and organisations that once felt that they could hide under a certain cover now see that in the end there is no impunity, even for Israelis of the highest rank,” said Ifat Zamir, director of the Israel branch of Transparency International.

She says that the greatest tool for the gradual but nonetheless growing success for NGOs like hers have relied in many ways on the younger generation of Israelis and a new breed of economic journalists. Both groups were active in the 2011 social justice protests, in which thousands camped out in the streets of Tel Aviv to demonstrate the soaring living costs that they believe are the result of corruption and monopolies.

“Everything is changing rapidly, and the politicians are sometimes the last to understand it,” she said. “Some of our role is to tell the officials that every citizen is a comptroller, especially with the revolution of technology and information, and that they need to be aware of the vast transparency-seeking ecosystem at work.”

Of 168 countries surveyed, Israel ranks 32nd in Transparency International’s Corruption Perceptions Index, meaning that it is still ahead of most other countries in the world.

But it is still a cause for dissatisfaction among the majority of the public, with 72 percent saying that the country is corrupt and its institutions skewed, according to a survey carried out by pollsters Mina Tzemach and Mano Geva of the Midgam Institute and broadcast last week on Israel’s Channel 2 News. Ninety percent of those asked said they think success in Israel relies on personal connections with people in positions of influence, the poll found.

While the Quality of Government NGO has seen success in pushing forward legislation, its members still advocate stricter screening processes for political hopefuls as well as increased transparency in the country’s highly concentrated centres of power and money.

A main challenge is the fact that officials stay in positions of power for long periods of time, during which politicians often take advantage of their positions, as in the case of Olmert, who, ironically, “in the beginning was among the first to fight against corruption,” said Sulam.

“The Olmert case is only the tip of the iceberg, though we are seeing that the courts are responding positively,” said Tehila Shwartz Altshuler, a research fellow at the Israel Democracy Institute.

“The most frustrating thing in Israel's political culture is that while there’s progress in terms of transparency, the public doesn’t view corruption as such a horrible thing, because Israelis' prioritise national security, and as long as that's covered, the rest is kind of ignored.” Inside Israel
Dozens of Israeli officials arrested in corruption probe