ANALYSIS: Syria ceasefire significant, but based on 'wishful thinking' 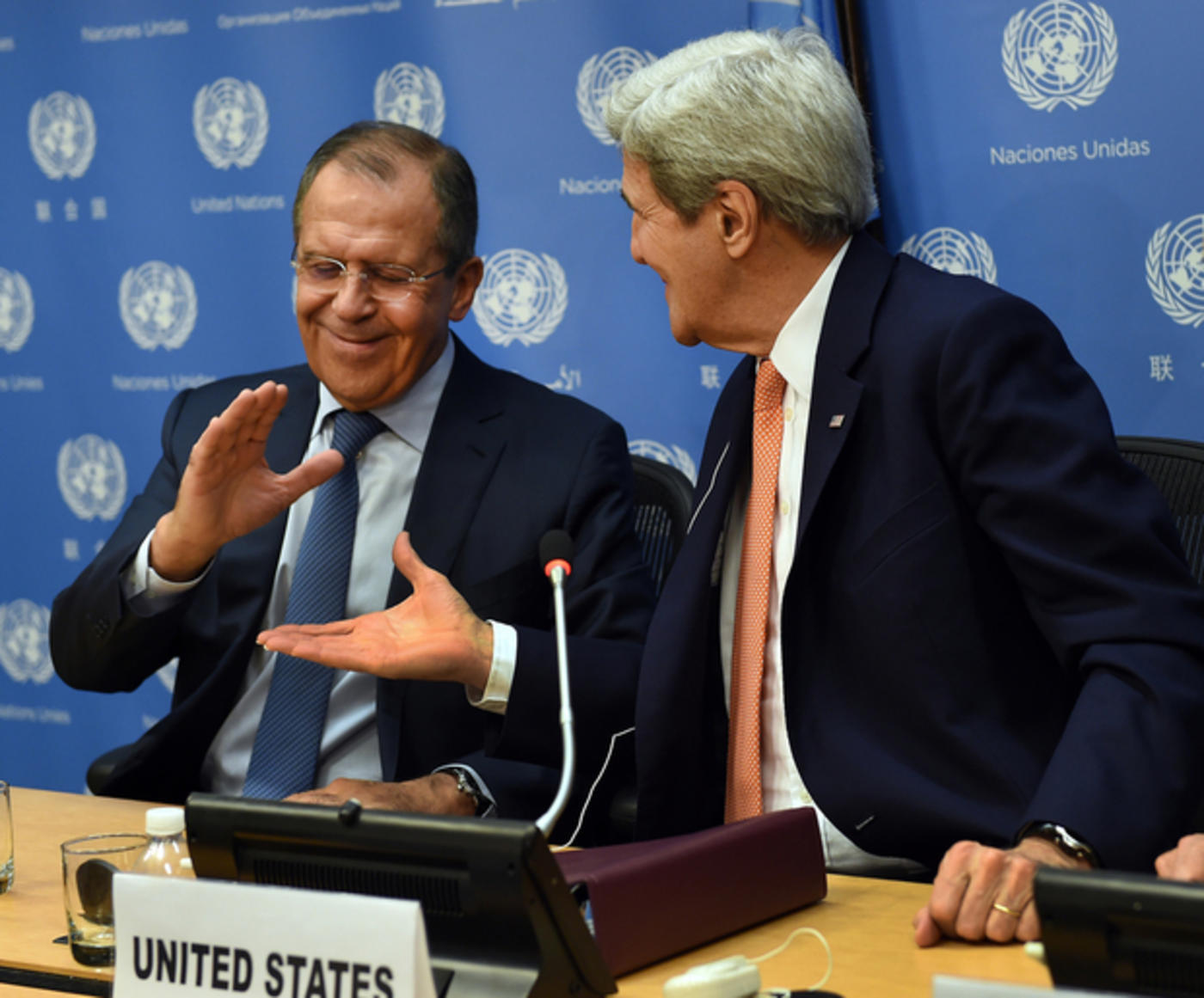 Even though the fragile ceasefire announced by Russia and United States on Monday could prove to be significant, it faces an uphill battle to bring a lasting peace, experts told Middle East Eye.

“Although we can’t really tell how long the agreement will hold or whether it might pave the way to a permanent solution, it is a significant development in that two of the most important actors in Syria have agreed to ending hostilities," A. Kadir Yildirim, a research scholar at Rice University’s Baker Institute for Public Policy, told Middle East Eye.

"It could present the two sides with a much-needed opening. More importantly, the end of hostilities is likely to allow for humanitarian aid to go through and minimise further loss of life.”

In the short-term, the ceasefire could yield further positive results on the ground.

“Ending Russian bombing and progress of Assad forces is a significant short-term achievement," he said. "It is possible that it will allow especially the Syrian opposition groups to divert their attention to groups like ISIS [the Islamic State group] to control and push back such groups from making further gains."

However, there are questions over how the agreement will be implemented and sustained.

The agreement states that opposition groups signing up to the terms will be guaranteed protection from military action by Russia, the US and Syria. If groups loyal to the US resume hostilities during the ceasefire, experts said it is hard to see how they could be reined in.

“In practice, it would be very difficult to defund those groups, because then you would lose control over the whole terrain," Camille Pecastaing, a professor of Middle East studies at the School for International Studies at Johns Hopkins University, told MEE.

"So it looks a nice threat, but it is really not that applicable as a threat. The US would lose any kind of leverage over the situation if it did that,” he said.

The agreement, Pecastaing said, "doesn’t look like it can hold. It doesn’t seem to be based on more than wishful thinking".

Rein in the opposition?

Yildirim, however, contends that the ceasefire could help US-backed forces gain leverage against pro-Russia and Assad groups by bringing the US-backed organisations in line.

"Complete disowning [the groups] does not help the US policy in Syria. Such groups provide the US with relatively cheap access to affecting developments in Syria," he said.

Recently, he said, some of the US-backed groups have been fighting one another. "So, this could be viewed more as an opportunity to bring such groups in line with US policy than anything else," Yildirim added.

“It’s not even called ceasefire or truce, but only a cessation of hostilities. Following the breakdown of talks earlier this month, Russia’s increased presence in Syria, and the ensuing violence in and around Aleppo, Russia might have gained some leverage in the conflict," Yildirim said.

"As Assad and allies have started making limited gains and face an opportunity to turn the trajectory of the conflict around, this might be a timely agreement for the US. Ultimately, how long-lasting the agreement will prove depends on long-term negotiations on the ground.”

Other experts – like Pecastaing – claim the agreement could assist Russia and the Syrian government, especially in taking advantage of the US presidential election and Barack Obama’s lame-duck presidency.

“Let me put it this way: if the ceasefire lasts for six months and the Syrian regime just resupplies itself and then it all blows up in the summer – when the US is in full electoral mode and Obama is a complete lame duck, much more than he is now - [the Syrian regime] might have much more room to do what they want in August or September than now in February," said Pecastaing.

Although the ceasefire doesn’t include IS or al-Nusra Front – both designated as terrorist organisations by the US – Russia, the US and Syria’s government could continue military strikes claiming that they had targeted IS or al-Nusra targets, but had struck something else.

“In the worst-case scenario, you have the US paralysing its own units whereas Russia and Syria would continue to fight in theory against the radical Islamist groups, but in actuality, against those US positions," he said.

"The agreement looks very suspiciously stabilising for Russia and the Syrian regime – where they can continue gaining advantage from the ground."

Yildirim questions whether the US may have agreed to the ceasefire to achieve "an agreement for the sake of an agreement".

“Honestly, the US has been pushing for this kind of agreement for the past four years. This has really been the main objective of American policy, through the UN, but that’s really what they’re trying to push and it seems they would want an agreement for the sake of an agreement. I don’t really quite understand the logic behind it, but Obama is wrapping up his presidency, and maybe he wanted some kind of resolution, even if it’s temporary," Yildirim said.

"It may be that he agreed to a ceasefire to help solidify his legacy. It’s kind a cosmetic on ‘I did what I could, I’ve done my job’ and may go into retirement with a sort of clean conscious. That would make the agreement sort of ‘half-baked’, if you will.” 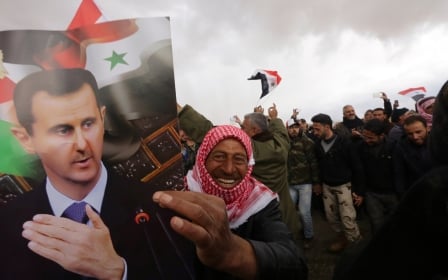