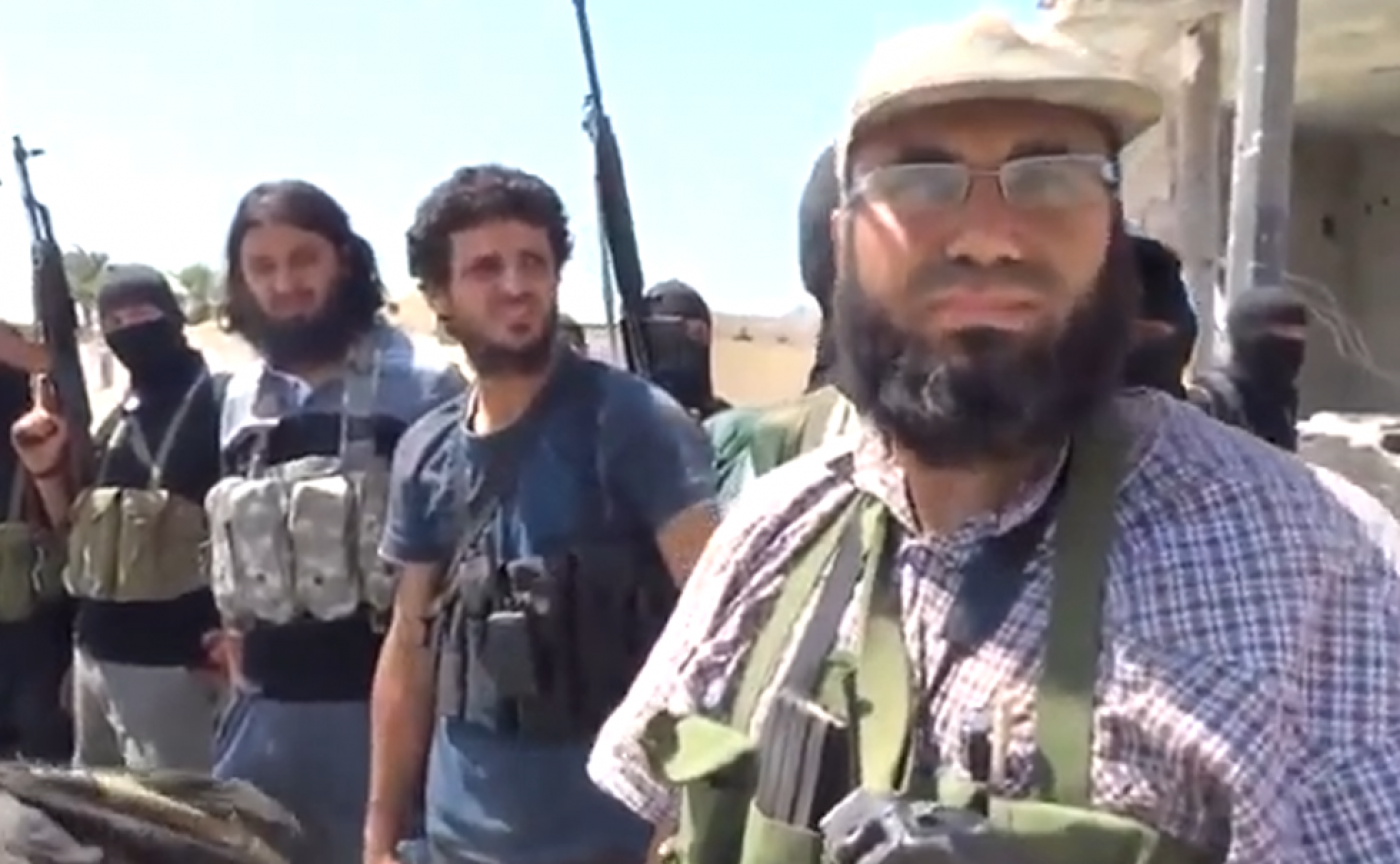 Sources told the newspaper that they believed the militant leader had died in Turkey last Thursday from wounds sustained in an earlier airstrike in Libya's second city Benghazi, which is partially controlled by the group.

Zahawi was first taken to Ajdabiya in the Al-Wahat district for treatment and then transferred to Misrata by ambulance, before being flown to Turkey where he later died, the Libyan daily reported.

Ansar al-Sharia have not released any official confirmation of Zahawi’s death and it would not be the first time the enigmatic fighter has been erroneously reported as killed.

In June, Zahawi was reportedly killed in fighting near Bouatni in Benghazi, but officials at the city’s Jalaa Hospital later reported that he had merely been injured in the neck.

Zahawi was born in 1968 and was a prisoner under former strongman Muammar Gaddafi. He was said to have been a musician in his youth but later turned to violence and rose to international prominence for allegedly leading the assault on the US Embassy in Benghazi on 11 September 2012. US Ambassador Chris Stevens and three other embassy staff were all killed in the assault.

Two days before the airstrike - that may or may not have killed him - Zahawi released an online video message announcing that Ansar al-Sharia and its allies in the Benghazi Revolutionaries’ Shoura Council (BRSC) would soon control all of the troubled eastern city.

Since May, there has been intense fighting between the BRSC and troops loyal to the Tobruk-based government and renegade general Khalifa Haftar, who has launched an operation dubbed “Operation Dignity” with the intention of driving the BRSC out of Benghazi. Haftar has launched a string of successive airstrikes against BRSC positions in the city, but has long failed to gain the upper hand in the fighting.

Some 110 people have been killed since Haftar's forces began a renewed assault upon the city last week, with 11 killed on Wednesday. Witnesses reported a column of tanks and armoured vehicles had entered the city on Wednesday night according to AFP.

Haftar has tried to present himself as a nationalist leader, intent on driving out what he calls Islamist factions out of Benghazi, while militias loyal to BRSC accuse him of doing the bidding of foreign powers.

Violence has gripped Libya since the 2011 an uprising overthrew long-time leader Gaddafi, with NATO military backing.

However, many who were once optimistic about a new, democratic future for the country, have since become disillusioned.

"When the country's 'liberation' was announced, our ambition was to become a new Dubai thanks to oil revenues," said Mohamed al-Karghali, a 39-year-old teacher who fought in the uprising, speaking to AFP.

"Today, we fear becoming another Somalia or Iraq," he said.

"The rampant regional, ideological and tribal conflicts are worse than the rule of the dictator," said Salah Mahmud al-Akuri, a doctor in Benghazi.

"Some Libyans are looking back to the old regime despite their hatred of Gaddafi.”

Ansar al-Sharia, a coalition of Salafist and formed during the war that instigated Gaddafi's ouster after which they proclaimed their intention of establishing an Islamic state in Libya.

They have also declared their allegience to Abu Bakr al-Baghdadi's Islamic State in Syria and Iraq.