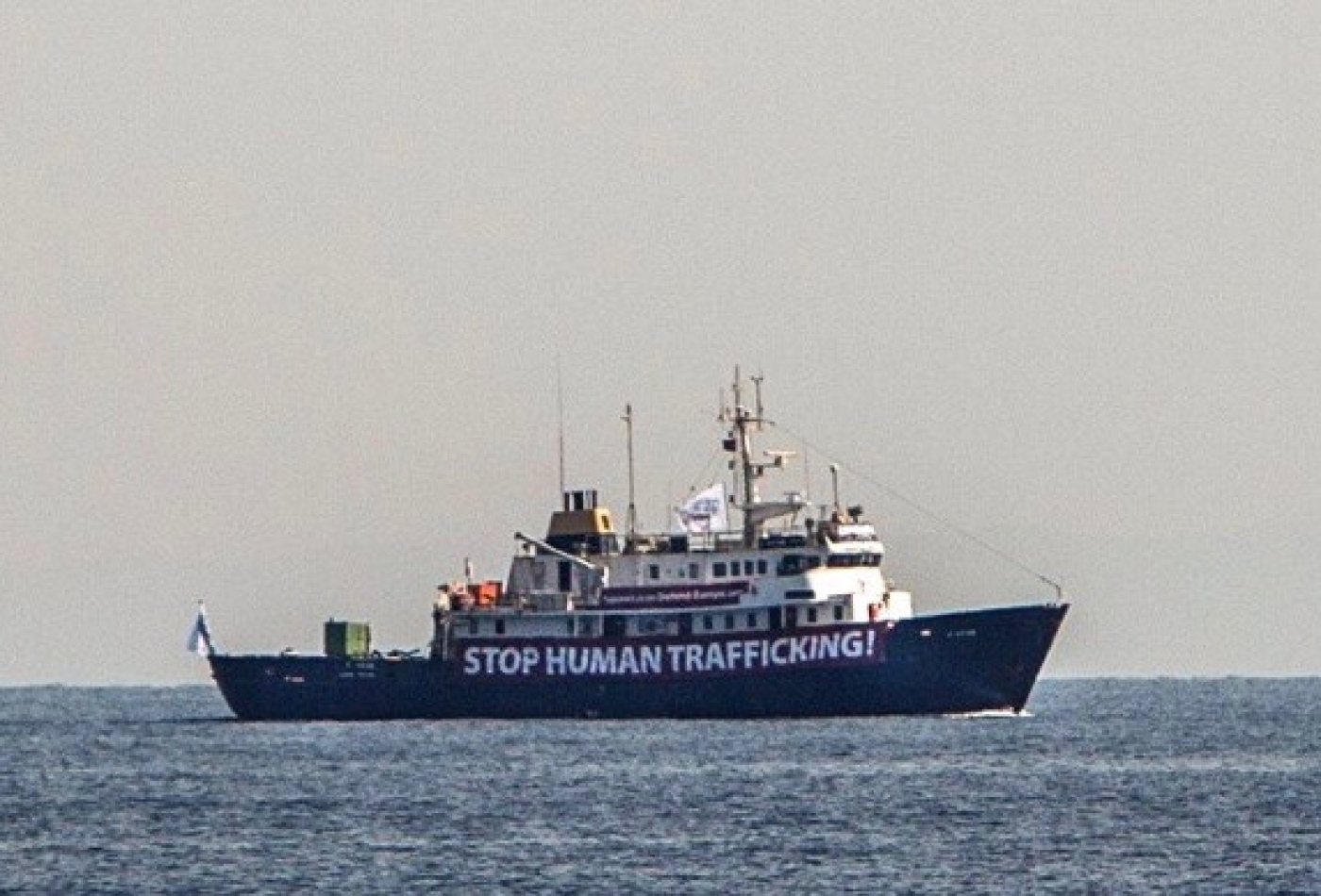 Banner reading 'Stop Human Trafficking' displayed on side of vessel C-Star as it sails in Mediterranean Sea, 20 nautical miles off Libyan coast (AFP)
By
AFP

A ship carrying far-right campaigners who aim to turn migrant boats back to Africa, was following an NGO rescue vessel with an AFP reporter on board in the waters off Libya.

The activists' "Defend Europe" mission was financed by a crowd-funding initiative organised by young anti-immigration campaigners from France, Italy and Germany.

Their 40-metre ship named C-Star, hired by "Generation Identity," arrived on Saturday in an area where tens of thousands of migrants have been rescued from unseaworthy trafficker boats in recent years.

The boat spent 30-45 minutes shadowing the aid ship Aquarius at a distance of a few hundred metres, then continued shadowing it from farther back.

Today 125 migrants were rescued at sea off Tripoli by the Libyan Coast Guard #Libya pic.twitter.com/YoQbmAgi0W

Its crew would not comment on whether they regarded the C-Star's proximity as intimidating. Maritime charts indicated the NGO boat's speed doubled in the time the far-right vessel was close to it.

The two boats were about 20 nautical miles off Libya in an area east of the capital Tripoli.

On its website, the Defend Europe alliance accuses NGOs of "smuggling hundred of thousands of illegal migrants to Europe, endangering the security and future of our continent" and vows to "do something against it".

French activist Clement Galant posted a video from the boat on Twitter on 1 August in which he says the C-Star will accompany any migrant boat it comes across back to the African coast.

The Defend Europe initiative has been denounced by humanitarian organisations as a potentially highly dangerous publicity stunt.

Forcing a migrant boat that had reached international waters back to Libya, from where most depart, would be illegal under international law.

NGO-chartered boats have rescued over a third of the almost 100,000 people who have been picked up from often distressed trafficker vessels off Libya this year and taken to Italy.

But the involvement of privately funded boats in an operation mainly conducted by Italian navy and coastguard vessels has become subject to increasing scrutiny.

Critics say the NGOs are making it too easy for the traffickers to guarantee would-be migrants safe passage to Europe, creating a "pull" factor at best and operating a taxi service at worst.

Italian authorities last week impounded one NGO boat, the Luventa, which is operated by German association Jugend Rettet, and accused its crew of being in direct contact with traffickers to organise pick-ups of boatloads of migrants from locations very close to the Libyan coast.

The NGO is challenging the seizure of its boat, saying it wants its crew to get back to saving lives as soon as possible.

Other organisations say they are happy to comply with tighter operational rules set by the Italian authorities, but they insist they will not give up their missions, saying thousands more people would have drowned but for their presence.

Some 600,000 mainly African migrants have reached Italy from Libya since the start of 2014, leaving the country's asylum facilities stretched and politicians under pressure to end the influx. 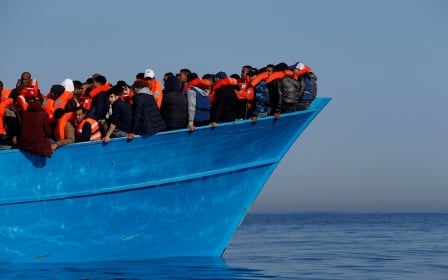 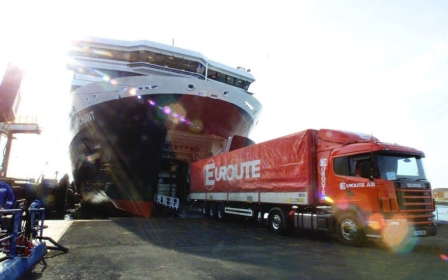 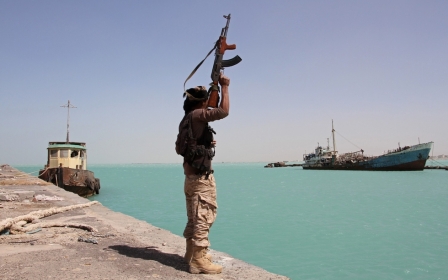