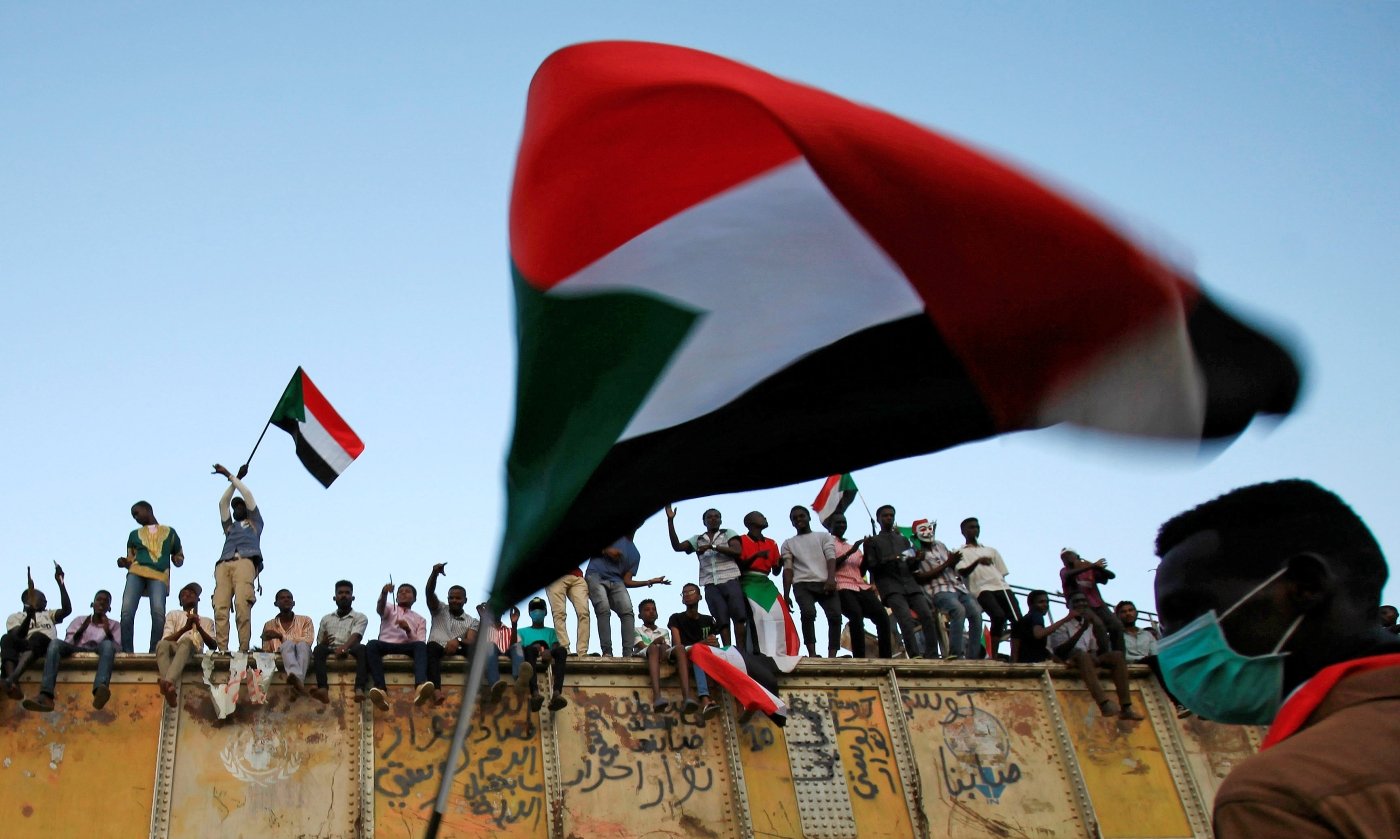 When the cities of Sudan began facing down the tear gas and bullets fired by security forces, to demand the end of president Omar al-Bashir, their Arab neighbours publicly sided with the unpopular leader.

When those protesters succeeded early last month in forcing Bashir out of power after 30 years in office, some of those neighbours responded with support for the military council that replaced him, ignoring protester demands that power be handed to civilians.

Now, the anger among protesters is palpable, and the sit-in site in Khartoum they refuse to leave until civilian government is granted is filled with excited discussion about how the protesters want their neighbours to keep out of their affairs.

That sentiment has increased since the United Arab Emirates and Saudi Arabia decided to send $3bn in aid, as well as supplies of vital stocks, to support the new military leaders in addressing the desperate economic conditions that contributed to Bashir's downfall.

"We're a very rich country, but of course they know that for years we have struggled, that we're weak," said Wazir Said, 25, an unemployed graduate from Atbara, where the protests against Bashir were sparked in December 2018.

The issue irritates him because he says Sudan has been exploited by the Gulf countries, for example by sending its troops to fight in the Saudi-led coalition in Yemen, and now he fears Sudan's attempt at revolution will be derailed by the same people.

"There are so many camps [in the region]. The Qatari camp, the Saudi camp. But what's the benefit for us?"

Some are interested in international support, which they feel should come in the form of pressure on the military council to hand power to civilians, as well as genuine financial aid.

On his way out of the sit-in at the end of the night, 26-year old unemployed engineering graduate Muammar told MEE aid was necessary because Bashir "caused so much damage".

"He destroyed everything. He killed so many in Darfur," he said. "We also need money from outside. Sudan is tired."

We are looking for a Sudanese process, and we think this is the only way

He insisted however, that the money is only for helping the Sudanese and should not used as a way to interfere in the country's politics, which he suspects was the motivation for the Saudi and Emirati funding.

"They're just getting involved for their own interests. They don't care about the people of Sudan," he said.

A similar resentment has grown against Egypt, Sudan's northern neighbour, whose President Abdel Fattah el-Sisi has not only offered support but has used his country's current presidency of the African Union to "interfere" in the Sudanese process.

"Tell Sisi this is Sudan, your borders are just [until] Aswan," protesters chanted after the African Union said Sudan's military council should implement reforms within three months, a far longer period than protesters were willing to accept.

"Of course Egypt would get involved. Originally it was Saudi and Emirates, and then Sisi interferes. The problem is that he's the representative for the African Union, but he belongs to the Emirates and Saudi Arabia," said Said.

There are also concerns about whether Sudan will be dragged into the Gulf's regional politics, and some protesters have even called for completely removing themselves from it by leaving the Arab League grouping.

Qatar provided financial aid during similar protests that Bashir's forces crushed in 2013 and in December again offered help. In January, Bashir travelled to Doha seeking help to prop up his embattled government.

But Qatar has been quieter since Bashir's exit, and while Sudan's military council welcomed a delegation from the Gulf state's regional rivals in Saudi Arabia and the UAE in April, it was forced to deny reports that it rejected a similar visit from Qatar.

"We are not part of any regional alliance, and we are happy to receive aid from any country if it's unconditional and unrelated to any long-term or short-term political commitments," said Amjed Farid, a spokesman for the Sudanese Professionals Association, which has organised the protests and is a leading force in the negotiations with the military council for a transitional joint military and civilian authority.

"We are not willing to be part of any regional dynamics," he said. "We are looking for a Sudanese process, and we think this is the only way." 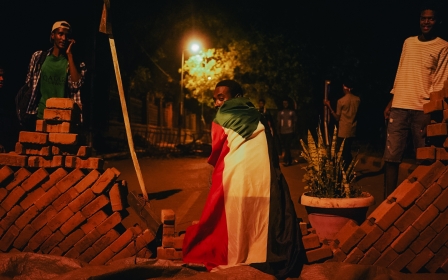