Most Arab citizens do not earn enough to live on: Survey 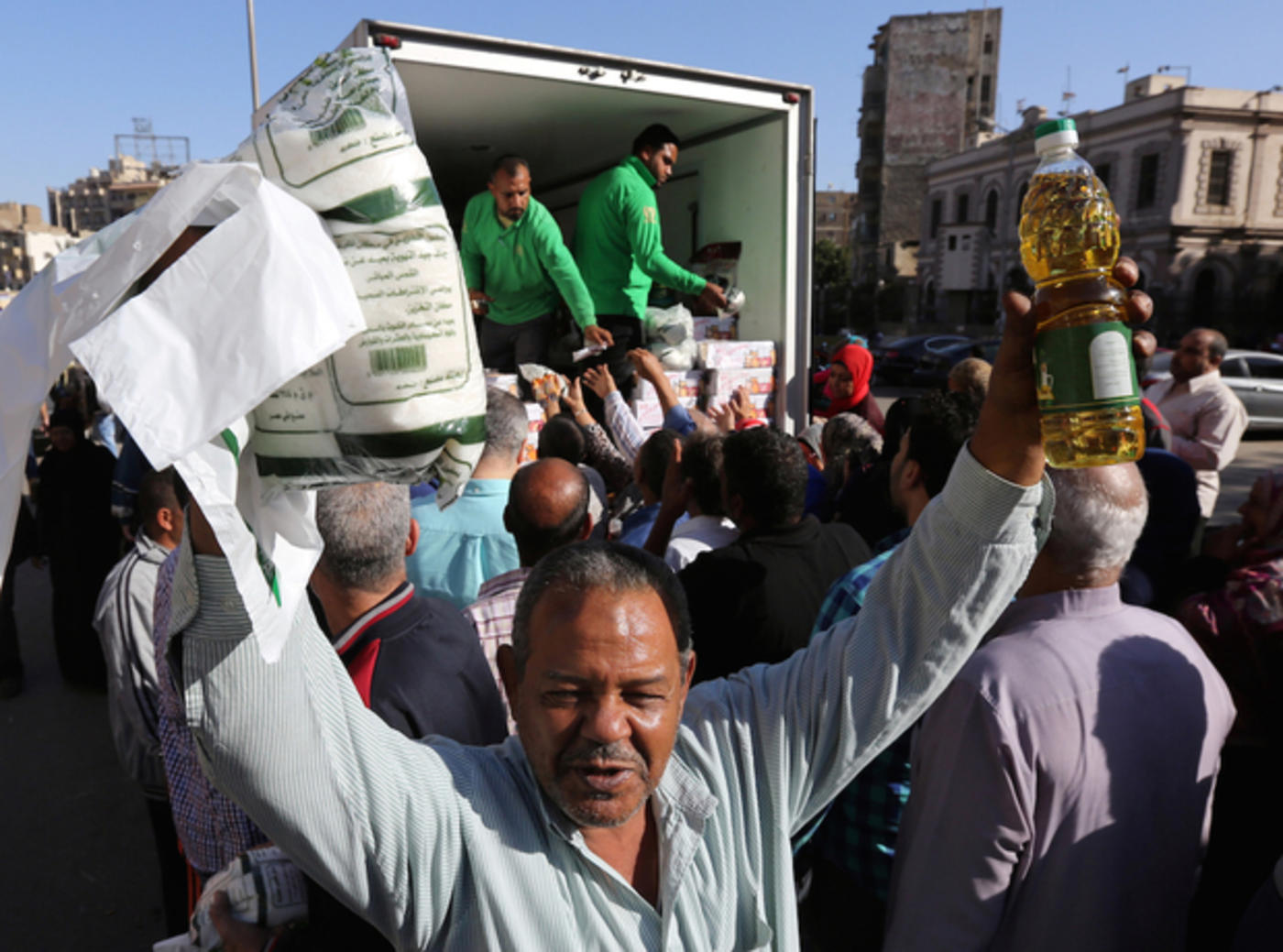 The majority of citizens in Arab countries believe they do not earn enough for their family's needs, according to a survey across 13 countries in the Middle East and North Africa.

A quarter of people surveyed said they lived "in a state of need," while 46 percent said their income was just enough to cover basic costs but not to save for emergencies.

The results from the annual Arab Opinion Index come as many countries face serious economic pressures from the Covid-19 pandemic, which has caused job losses and damaged small businesses.

Children 'will start dying from hunger' in Beirut, Save the Children warns
Read More »

The UN's World Food Programme warned in September that economies in the Middle East and North Africa would shrink, on average, by 5.7 percent, while unemployment would soar, with Jordan predicted to face a 20 percent spike.

Tunisia's employers' federation, UTICA, reported that the country lost 165,000 jobs during the first few months of the pandemic.

But according to the survey, half of families already had to borrow to cover their needs, either from banks or from families and friends.

While 17 percent also relied on family and personal networks for assistance, 14 percent turned to charities or the government for aid, which the survey suggested showed "traditional support networks remain stronger than institutional frameworks".

The majority of those who said they earned enough for their households live in the Gulf, while the most in-need region includes Iraq, Lebanon, Jordan and Palestine.

The survey also looked at opinions on governments normalising relations with Israel, a key issue in public discussions after the United Arab Emirates and Bahrain recently formalised ties.

Only six percent of people said they accepted formal recognition of Israel by their home countries, and half of them made it conditional on the creation of an independent Palestinian state.

The highest rate of refusal to recognise Israel was among respondents in Algeria at 99 percent, followed by those in Lebanon at 94 percent, and Tunisia and Jordan at 93 percent each.

In Saudi Arabia, another country said to be considering relations with Israel, only six percent approved of a deal. A third of people in Saudi Arabia surveyed declined to comment, a far larger number than any other country surveyed.

Meanwhile, 66 percent of Arab public opinion considers that Israel and the United States are the two main threats to the security of the Arab world, and 13 percent pointed to Iran as the main source of threat.

About half of Iraqis and 27 percent from the Gulf said they believe that Iran is the main threat to the security of their country.