Ashraf al-Ajrami faces a lawsuit over his remarks, while fists fly between Sudanese political leaders 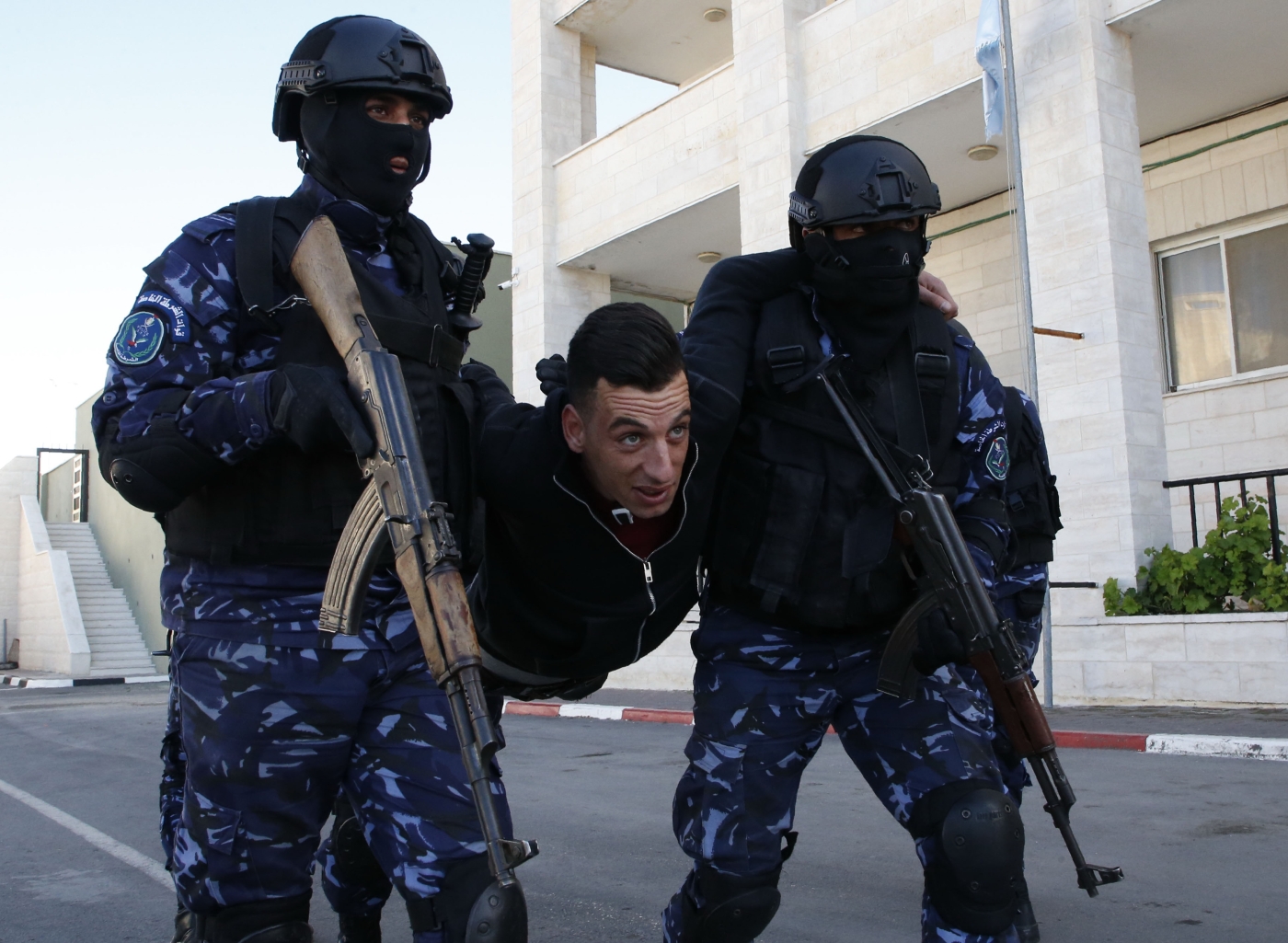 A former Palestinian minister sparked fierce reactions after appearing on an Israeli television channel boasting of the Palestinian Authority’s "protection" of Israeli security.

A video clip showing Ashraf al-Ajrami, ex-prisoners minister, being interviewed is circulating on social media. In it, he says: "We are preserving Israel's security through security coordination."

A Palestinian lawyer filed a lawsuit against the former minister, accusing him of committing the crime of insulting the patriotic sentiment of the Palestinian people.

"An investigation should be conducted by the public prosecutor's office against Ajrami's statement, over his violation of article 112 of the penal code and article 131 of the same code," the lawyer, Ghandi Amin, said.

A member of the Hamas movement's politburo, Khalil al-Hayya, has said that Israel demanded a truce with the Palestinians in Gaza during the latest wave of escalation, not the other way around, according to online newspaper Arabi21.

Hayya said Israel asked for a truce after Palestinian factions fired rockets deeper into Israel. "The occupation retreated and pressured mediators to reach understandings after the resistance’s counter-attack, which reached 40 kilometres," he said.

The Hamas member said Israel "did not abide by the understandings of the truce and targeted peaceful demonstrators in east Gaza, thereby urging the resistance factions to escalate and respond to the occupation’s aggression".

Members of Sudanese political parties and politicians attacked each other in a fist fight that also saw chairs being used as weapons on Wednesday during a meeting with the military council in Khartoum, according to London-based newspaper al-Quds al-Arabi.

According to eyewitnesses, the representatives of parties clashed after the end of the meeting hosted by the military council. The meeting room witnessed severe verbal attacks, which resulted in chairs being thrown.

The altercation began when Yasser al-Atta, a member of the military council, praised the Declaration of Freedom and Change forces, an alliance of the most prominent opposition parties in Sudan that have been leading the ongoing protests since the end of 2018, which boycotted the meeting.