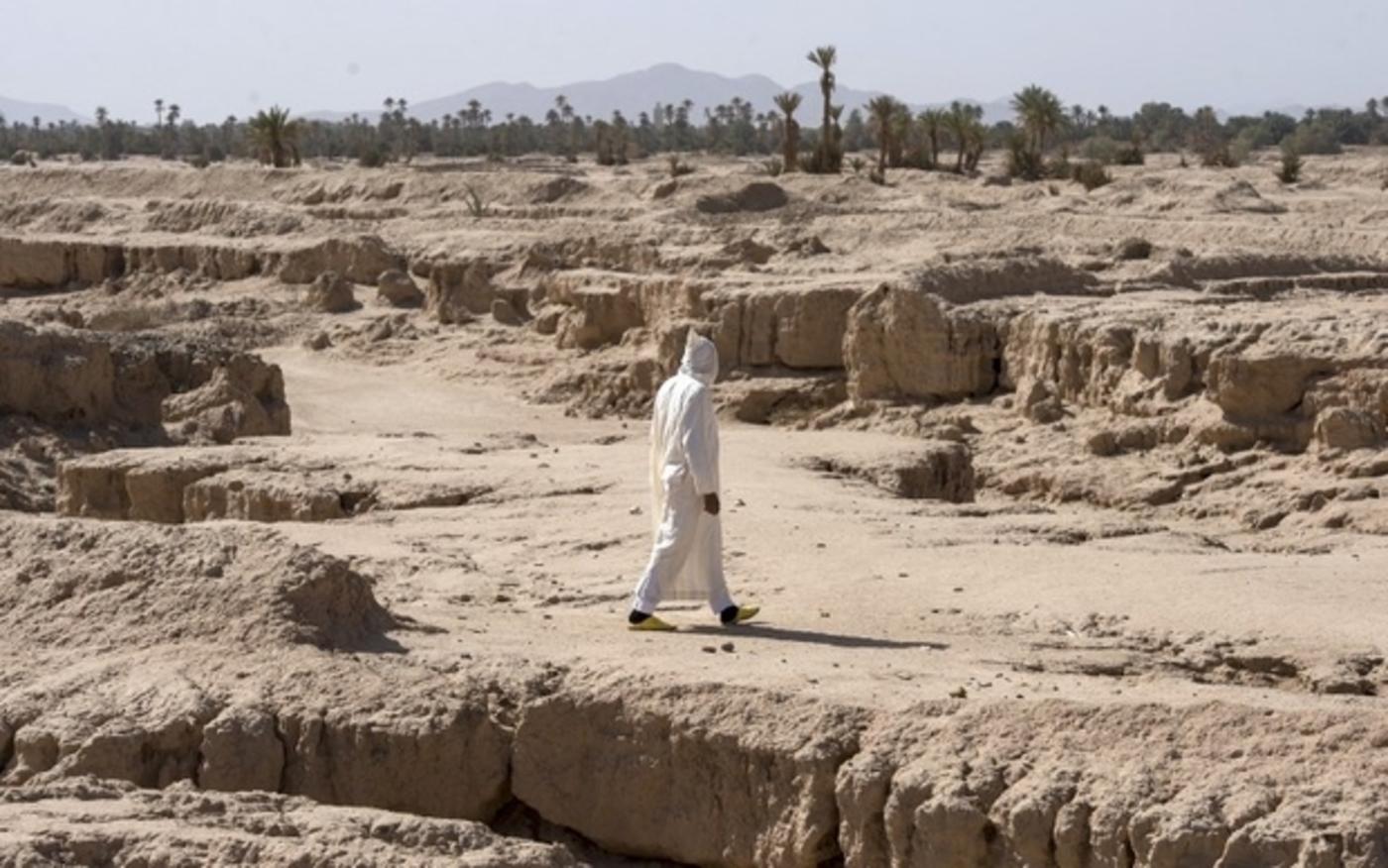 Arab states are facing a water supply emergency they need to coordinate an urgent response to, with per capita resources expected to fall by 50 percent by 2050, the UN Food and Agriculture Organisation (FAO) has warned.

The Middle East and North Africa have suffered more than any other region from water scarcity and desertification, problems being complicated by climate change, FAO director-general Jose Graziano da Silva told a meeting of Arab states in Cairo on Thursday.

In response, they needed to modernise irrigation techniques and coordinate water management strategies as a matter of urgency.

The per capita share of fresh water availability in the region is already just 10 percent of the world average, according to the FAO. Agriculture consumes more than 85 percent of available resources.

"This is really an emergency problem now," Graziano da Silva told the Reuters news agency in an interview on the sidelines of the conference.

The meeting, attended by around 20 states, was the first of its kind at which ministers of both water and agriculture were present, an effort to improve coordination between different branches of government that have often failed to work together.

"It's unbelievable that this region does not have good governance on water management and land management," said Graziano da Silva.

"[In Egypt] they have 32 ministers. Most probably of those 32 ministers, 30 ministers deal with water – water is a problem for them. And they don't have ways to coordinate very efficiently." Can Iraq beat the drought and become the breadbasket of the Middle East again?
Read More »

Egypt says it has already started working to improve ministerial coordination, for example by reducing rice cultivation to conserve water.

"This is a waste of water. We need to move urgently to drip irrigation and other techniques that save water," he added.

Water scarcity was also displacing rural populations and increasing the region's dependence on cheap, highly processed food imports that were contributing to rising rates of obesity, he told the conference. Environment
Can Iraq again become the breadbasket of the Middle East?