And in Yemen, pro-Saudi and pro-UAE forces are fighting each other again 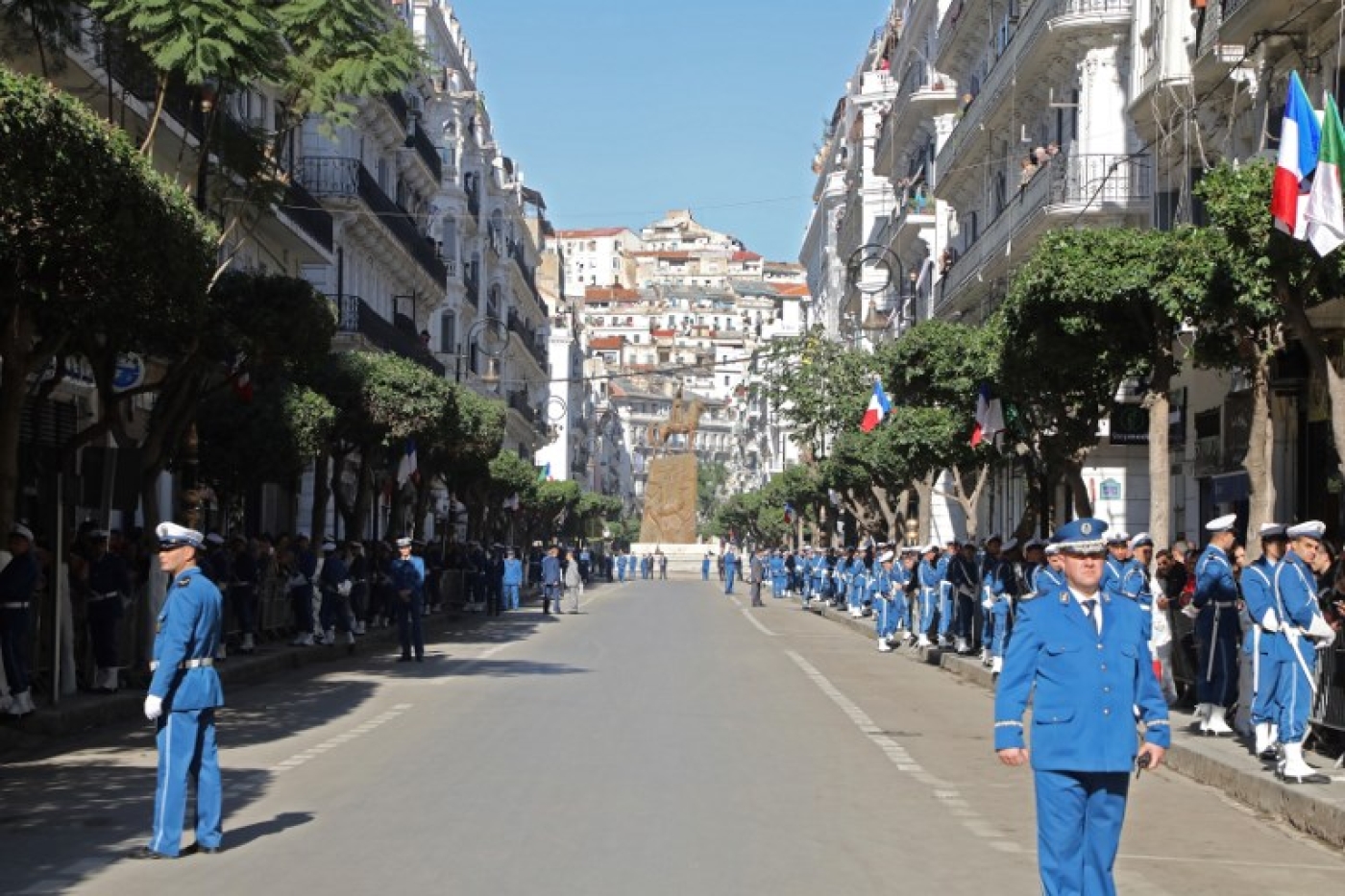 UAE-backed “Security Belt” forces established control over the province of Dhale in Yemen on Sunday after clashes with forces supporting the exiled Yemeni president, Abd Rabbuh Mansour Hadi, backed by Saudi Arabia, according to Yemeni security services in the province, as reported in the London-based newspaper Al-Quds Al-Arabi.

A Yemeni official said that forces in the Security Belt, affiliated to the UAE, took full control over the city of Dhale in central Yemen after managing to take military positions held by pro-government forces and after violent clashes between the security and government forces.

The military battles resulted in one soldier killed and more than 20 wounded, including deputy director of security in Dhale province, according to the newspaper.

Dhale is the seventh province to fall into the hands of the UAE forces in southern Yemen, after controlling other provinces, most notably Aden and Hadramaut.

Somali security forces seized $10m that arrived on board a private Emirati jet on Sunday, according to Arabi21. The website published pictures showing the confiscated money.

Officials at the UAE embassy in Mogadishu said the money was destined for the embassy, and was intended to pay the salaries of Somali army units in the Mogadishu and Puntland regions, and should not have been confiscated.

The photographs released by Somali media depict the UAE ambassador Mohammed Ahmed al-Hamadi waiting in a hall, believed to be inside a security centre, according to Arabi21.

The French ambassador to Algeria, Xavier Driencourt, has said that more than 10,000 Algerians have been deported from France and their visas cancelled.

Although they obtained their visas legally, they then went on to commit a number of abuses, obliging the French government to take such measures, he said, according to the Algerian newspaper Ennahar.

The ambassador pointed out that the Algerians who were expelled from France, have committed a number of abuses, including receiving medical care at French hospitals without paying the bills.

He added that the main reason behind the deportations was inconsistencies between documents submitted when initially entering France and documents submitted during visa applications, and the violation of conditions of residency, as well as not paying hospital bills.

Salaries in Kuwait are lowest in the Gulf

The salaries of foreign workers in Kuwait are the lowest in the Gulf region, according to a new survey, according to the Kuwaiti newspaper Al-Anbaa.

But the survey also reveals a sharp decline in wages across the Gulf.

Across the Gulf as a whole, the average monthly salary for expats in 2018 has declined by 26.3 percent compared to last year, and now stands at $8,083, while in Kuwait the average salary has fallen by 27 percent on last year, and is now $7,867 per month, the newspaper reported.

But in some professions, Kuwait pays the highest salaries within the Gulf, including general managers of hotels, who receive an average monthly salary of $15,290.