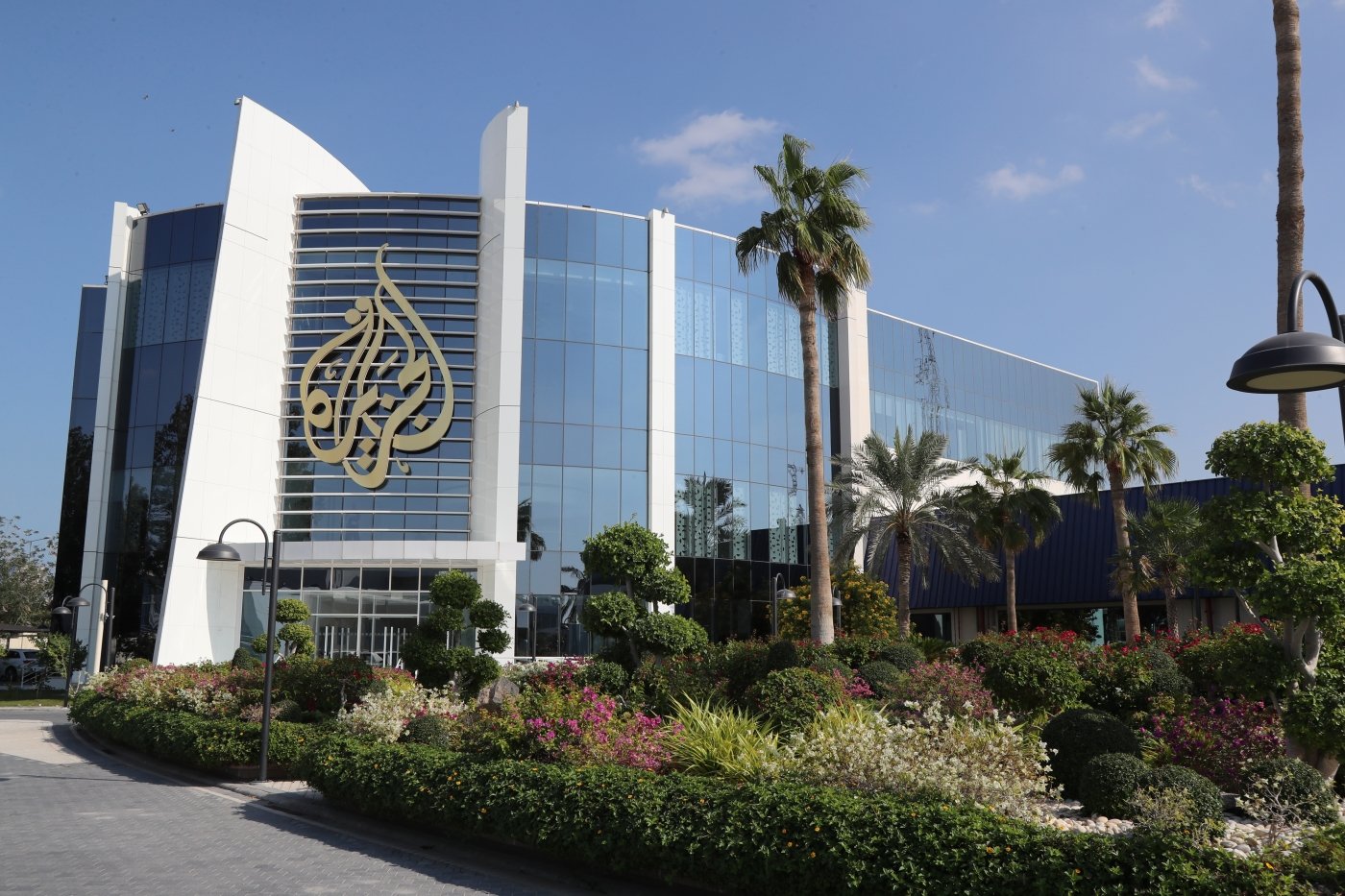 Jamal Rayyan, a Palestinian media professional and news broadcaster for Al Jazeera, said he had received death threats after calling on Twitter for the name of Saudi Arabia to be changed, as well as phrases and the sword symbol to be deleted from the kingdom's flag.

In his tweets, Rayyan wrote: "Isn't it time to change the name of the Kingdom of Saudi Arabia to the Arab Sulaimaniyah Kingdom, and to delete the phrase, ‘There is no god but Allah, Muhammad is the Messenger of Allah’, and the sword from the current flag due to a change in the political, religious and family considerations on which the Kingdom of Saudi was founded?"

In response to the backlash, Rayyan wrote: "The Saudi threaten and call to liquidate me, as they did to [Jamal] Khashoggi, defaming the honour of my father, my mother and my family will not break me. This will not prevent me from revealing the truth. I will hit back twice as hard, but with professionalism and honour."

In another post, he asked: “Why did Saudi Arabia lose the trust of the Islamic nation?” and replied: “Because it plotted against the Arab Spring, Palestine, and the Syrian and Yemeni revolutions. It also supported the coup in Egypt and besieged Qatar, killed Khashoggi in the consulate, squandered the money of Muslims, politicised the Hajj and Umrah and spread vice in the country of the Two Holy Mosques."

Rayyan is a prominent star of Al Jazeera, broadcasting the Qatari outlet's first news report in 1996.

Egyptian sources familiar with the Cairo-led mediation efforts between Israel and Palestinians in Gaza have revealed that the Israelis have shown a willingness to take positive steps regarding a new prisoner exchange deal, according to the London-based newspaper The New Arab.

The sources said that Israel had instructed the Egyptian mediator to pass on a message that included the condition that Hamas should provide information regarding its Israeli prisoners and their status, in exchange for the start of the first steps towards the release of a number of sick and elderly Palestinan prisoners. The sources said that the Israeli message included a detailed description of the stages that would include the release of a number of women at a later stage.

According to the sources, if Israel's conditions are agreed upon it will not implement the deal over a short period, with the stages extended over several months to ensure that the Palestinian factions do not take any escalatory steps as it battles coronavirus.

The sources emphasised that, "Hamas, for its part, is ready to respond as well, on the condition of seriousness from all", the paper reported.

According to The New Arab, the sources indicated that “Cairo contacted Hamas leaders to inform them of the Israeli message, and also contacted the leadership of the Islamic Jihad movement after the Israeli side received information about the intention of the movement to launch missile attacks against Israeli settlements near Gaza."

Authorities in Bahrain have forced foreign workers to vacate their homes and live in schools now empty of children due to the coronavirus pandemic, sparking a wave of controversy on social networks, according to the New Khalij website.

Accorging to the site, the Bahraini interior ministry responded by saying the measure was intended to halt the spread of coronavirus. “In light of what is being circulated about preparing schools to become a temporary residence for expatriate workers, the intention is to work to reduce the population density in their areas of residence, which is a temporary precaution," said the ministry.

The number of people officially infected with the coronavirus in Bahrain stands at 1,348, with six deaths.

In the next few days Kuwait will conduct the largest evacuation operation in its history to repatriate 40,000 citizens on 188 flights, Kuwaiti newspaper Al-Qabas has reported.

According to a Kuwaiti official, "an agreement has been reached with Kuwait Airways, Jazeera Airways and Qatar Airways to manage the evacuation of citizens from abroad between 16 and 25 April", the newspaper said.

The official added: "On the first day, repatriation will include citizens from the Gulf states. This operation will guarantee the return of about 8,000 citizens on 51 flights, most of them are residing in Riyadh, Dubai and Manama."

On the second day, some 7,200 citizens will be repatriated on 41 flights, including from several Arab countries such as Jordan, Lebanon and Egypt, as well as Cyprus, Turkey, the UK and US, the official said. 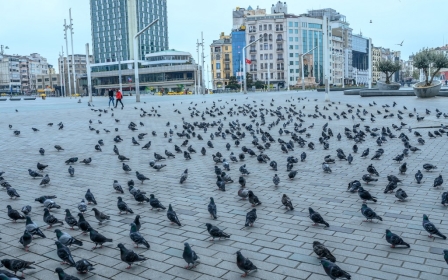 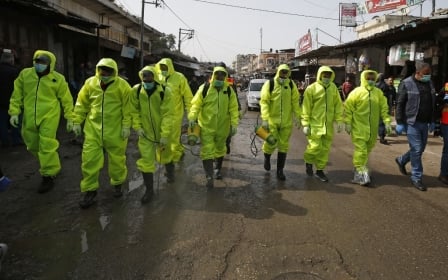