Meanwhile, Jordanian MPs are due to be prosecuted over alleged ‘vote buying’, and more than 200 prominent Palestinians campaign for one-state solution 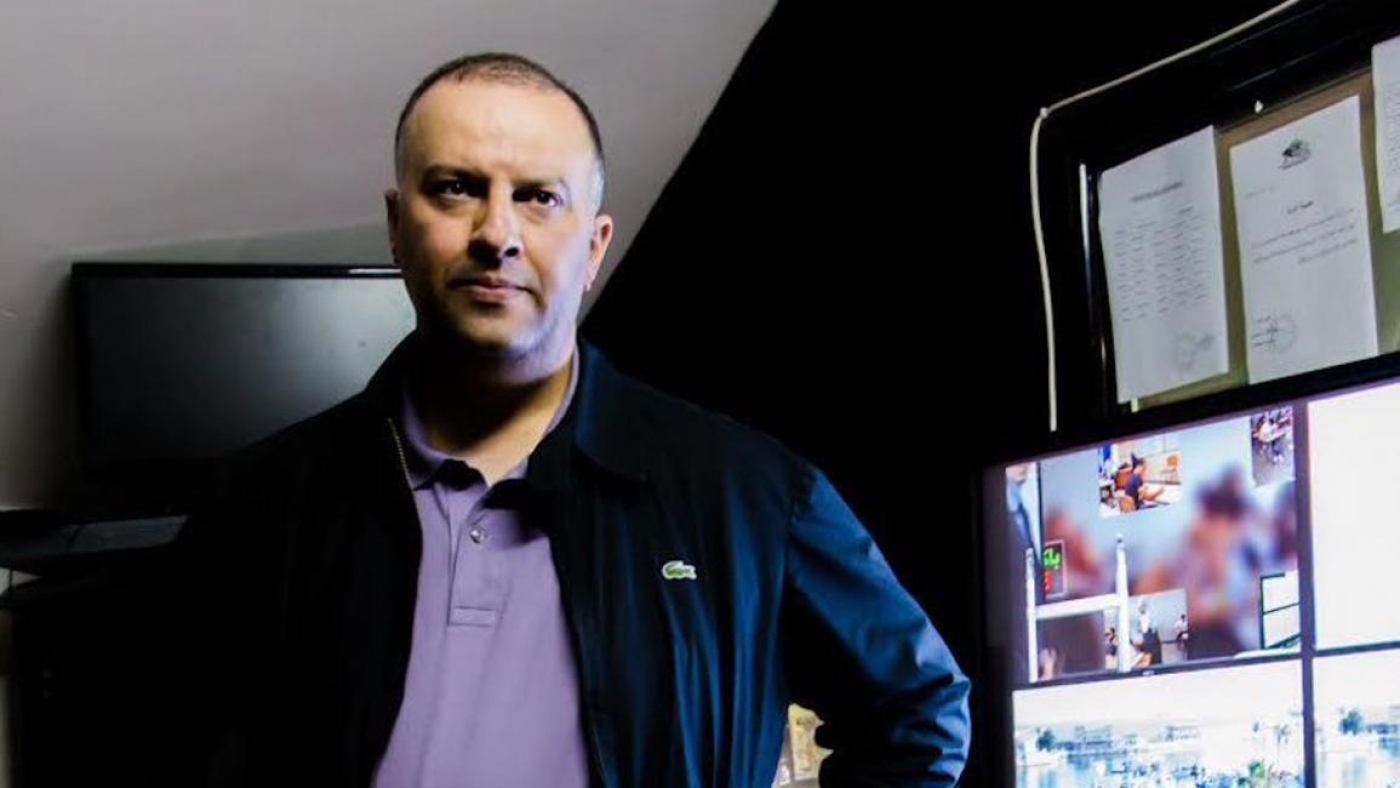 An Algerian court has sentenced Anis Rahmani, owner of the Ennahar media group (which owns the daily Ennahar newspaper), to five years in prison and a 100,000 Algerian Dinars fine ($778) over insulting the army.

Rahmani, 49, is a media mogul whose organisation served as the main media platform for President Abdelaziz Bouteflika and Said Bouteflika. He has been in jail since February.

According to the Al-Araby Al-Jadeed newspaper, the sentence followed a case filed against him by a former colonel in the Algerian army.

The case is linked to an October 2018 incident when Al-Nahar TV broadcast a phone call between Rahmani and an intelligence colonel following the arrest of the editor-in-chief of the group's Algeria 24 website by "intelligence officers". He was later released by order of the prosecution.

According to Al-Araby Al-Jadeed, Rahmani has been prosecuted for "contempt of a commander during the performance of his duties, slandering the Algerian army and contempt of state institution".

Last week, the Algerian Public Prosecution requested a 10-year prison sentence and a 100,000 Algerian dinars fine against him, but the court ended up sentencing him to five years in addition to the fine.

The court also charged Rahmani with "circulating news that harm national interest, and attempting to undermine the integrity and unity of the homeland".

Rahmani, whose real name is Mohamed Mokaddam, responded to the charges by saying that he wanted to protect the journalists who work in his establishment by airing the phone call. He also said that he had aired a video of the arrest of the journalist with the aim of protecting him.

Jordanian MPs to be prosecuted over ‘vote buying’

Jordanian authorities have referred a number of candidates who ran in the parliamentary elections that took place last week to the judiciary, including some who won seats in parliament, Jordanian newspaper Addustour reported on Sunday.

A spokesperson for the Independent Election Commission, Jihad al-Momani, said that the commission referred a number of candidates, or their supporters, to the public prosecutor’s office on charges of "buying votes".

The commission also referred a number of candidates to the office of the public prosecutor on charges of committing violations during the electoral process and interfering with the election results.

Momani explained that the accused candidates committed unacceptable breaches that compromised the entire electoral system. These alleged breaches resulted in the disruption of the electoral process and the questioning of the integrity and impartiality of the commission, only because they were dissatisfied with the election results.

The results of Jordan’s parliamentary elections were declared on 10 November, with a voter turnout of only 30 percent, amid previous boycott calls of the election held during the coronavirus pandemic.

More than 200 Palestinian academics, intellectuals and political personalities have signed a call to resolve the Palestinian-Israeli conflict on the basis of the one-state solution - instead of the two-state solution stipulated in international conventions and resolutions.

The "One Democratic State Campaign" launched a public appeal calling on intellectuals and activists to engage in discussions and dialogue in order to develop the vision of one democratic state on the historical land of Palestine and formulate a strategy of action toward this goal, reported the London-based Al-Quds Al-Arabi newspaper.

The initiative was also signed by former leaders of political parties and factions from different Palestinian groups from several areas, in addition to Jews who oppose Zionism and colonisation, according to the newspaper.

According to the campaign leaders, this initiative aims to "mobilise people, especially younger generations, around a future vision that unites all the Palestinian people, motivates them to work and resist, and adds momentum to the principle of a unified and democratic Palestinian state that returns refugees and allows the Palestinians and Israeli Jews to share the same space on the basis of equal citizenship".