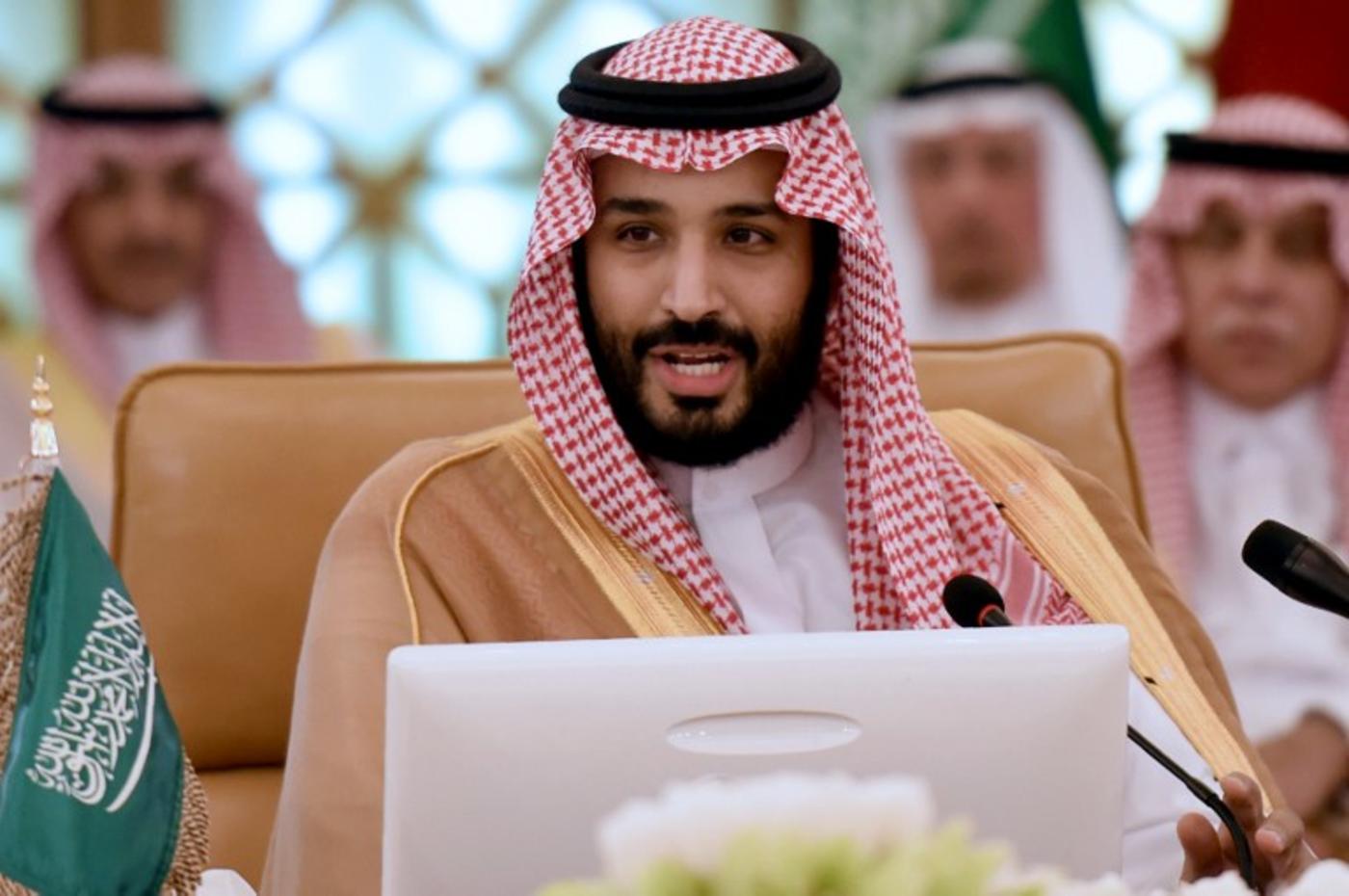 Local media and social media activists have played an important role in the rise of the new Saudi crown prince, Mohammed bin Salman, and the fall of his predecessor, Mohammed bin Nayef, the London-based, Qatari-funded al-Araby al-Jadeed daily newspaper has reported.

The newspaper said that "it has become clear that media support was a decisive factor in the hidden battle that blew through the corridors of the Saudi royal palace".

The newspaper also added that "Mohammed bin Salman was able, thanks to the media weight he has and the very large public relations network he has deployed, to defeat bin Nayef and to publicise his projects in the media, among which are the war on Yemen and the "Vision 2030" plan, and also to target the pro-Nayef "Sahwa Movement".

According to the same newspaper, bin Salman owns TV channels and newspapers that operate inside and outside Saudi Arabia, as well as a group of Twitter subscribers and a "special media team" that communicates with influential social media activists and uses all tempting and intimidating techniques to achieve its goals.

The Egyptian newspaper Almesryoon revealed that the Saudi flag will be raised over the islands of Tiran and Sanafir after President Abdel Fattah al-Sisi ratified the handover agreement of the two Red Sea islands to its neighbour.

The newspaper also said that there will be no official ceremonies or celebrations for the handover.

The newspaper quoted Egyptian sources saying there "are no new border procedures between the two countries regarding the Egyptians travelling to the two islands, and no entry visas will be required."

'US key to Gulf crisis'

Jordanian journalist and writer Nidal Mansour, the head of the Center for Defending Freedom of Journalists, has said press freedom should not be part of the Gulf crisis between Qatar and Saudi Arabia and its allies.

"What I am mostly worried about is getting media institutions involved in the conflict. Personally, I cannot accept and support the shutting down of Al Jazeera in the same way that I accept the calls for shutting down Sky News or Al-Arabiya."

He added in his article in the Jordanian newspaper al-Ghad: "Mass media can be toppled and shut down by the masses only; when they willingly refuse to follow them because they no longer represent them or no longer tell them the truth."

"What is certain is that only the US administration has the ability to stimulate and provide solutions to contain and end the crisis.

"Kuwaiti mediation, albeit significant, has reached a dead end, and any Arab or international initiative is doomed to culminate in the same way."

The US has reduced its financial support for Algeria as part of the Donald Trump administration's strategy to slash foreign aid, the Algerian newspaper al-Khabar reported.

According to the foreign assistance budget proposal under the 2018 budget, Algeria will get $1.8m, $1.3m of which will be allocated to funding peace-keeping and security reform programmes, and $500,000 to funding programmes to combat weapons of mass destruction and to boosting border police.