From inevitability to questions on who will assume bin Salman’s previous position, here is what Arab news outlets are saying 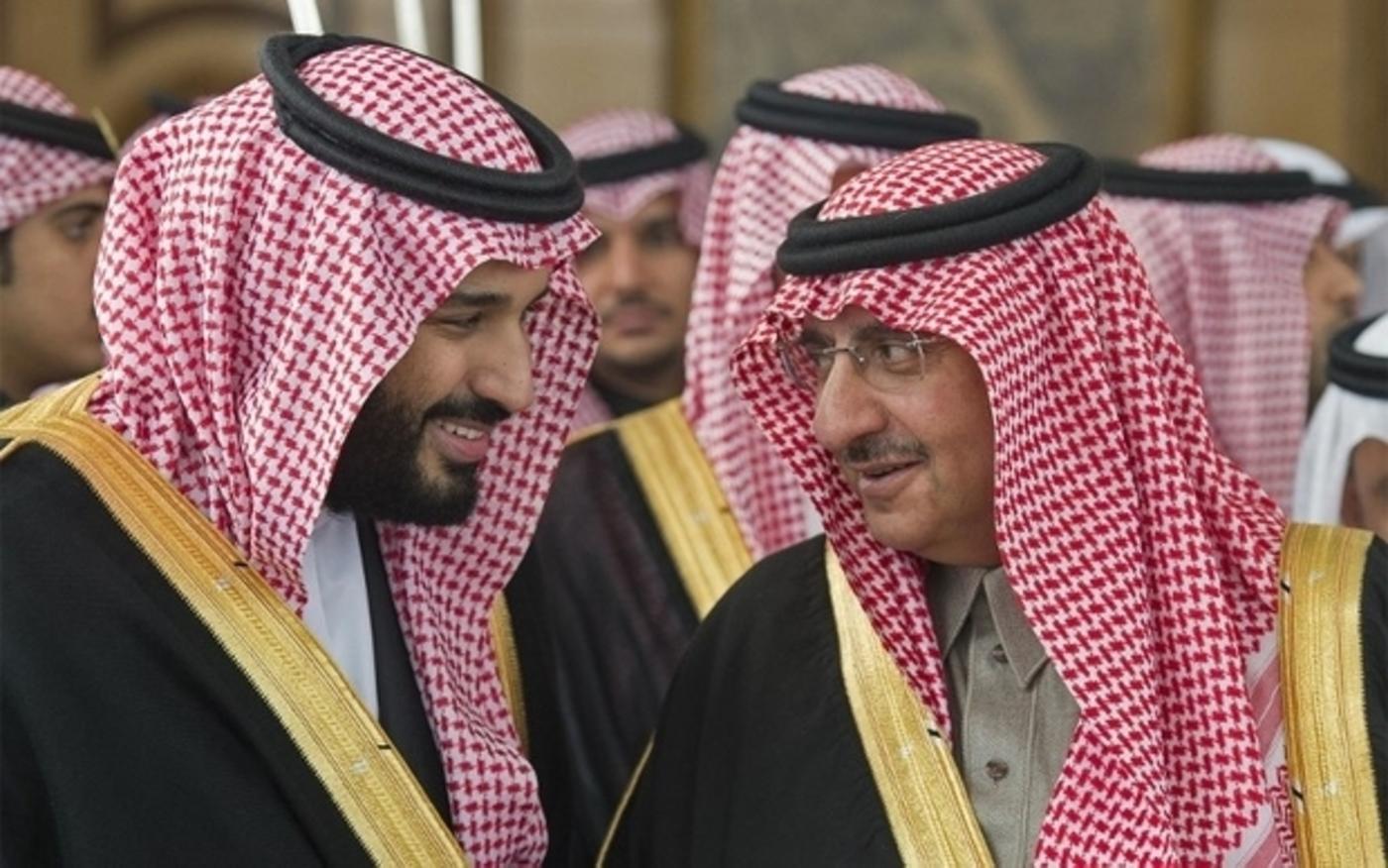 As news of Prince Mohammed bin Salman’s promotion to crown prince of Saudi Arabia and heir to the throne spread across Arab media, many outlets analysed its possible consequences and how it affects Saudi Arabia and the region. From inevitability to questions on who will assume bin Salman’s previous position, here is what Arab news organisations are saying.

According to a Quds Press report, Qatar University political science professor Mohammed al-Musfer said that King Salman’s appointment of his son was predictable and not surprising. He said that this step reflects Saudi’s intention to gradually transfer power to the second generation of the royal family.

“This Saudi move has nothing to do with the Arab Spring revolutions that have ravaged the Arab region since late 2010. The Saudi regime...has not changed, and from the beginning it did not welcome the Arab Spring,” he said.

A report on Arab21 reviewed previously circulated rumours about the overthrow of then-Crown Prince Mohammed bin Nayef. They reported that these rumours were now confirmed and were the subject of debate on the internet and through social media.

The report added that the decision to remove bin Nayef was taken long ago, but that Saudi Arabia was waiting for the right time to announce it.

What will happen to bin Nayef's position?

The outlet Al Quds Al Arabi speculated in a report on what may happen to the position of the deputy crown prince now that it is vacant.

The newspaper added that the position of deputy crown prince is a relatively new position - created in 2014 - and that Saudi’s basic law does not include it.

According to Al Quds Al Arabi, the position was created under a royal order issued by the late King Abdullah bin Abdulaziz on 27 March 2014. Prince Muqrin bin Abdulaziz was the first to assume this position.

Asrar Arabiya, an online publication, reported that conflicts within the royal family have been ongoing since the announcement, claiming that many of its members were not consulted on bin Nayef’s ouster.

The website also said that “the siege on Prince Mohammed bin Nayef was tightened at the compulsory residence where he lives for weeks isolated from the outside world and prohibited from communicating with anyone.”

The site added that the video where Ibn Salman appeared to kiss the hand of bin Nayef “was not recorded on Wednesday morning, but a few days ago and bin Nayef was forced to appear in this way”.

Social media users have been speculating on what may happen next.

Twitter user Mujtahid, a prolific Saudi with about 2 million followers, said: “The next steps include cosmetic steps that improve Salman's image and a huge detention campaign involving people in the royal family.”

Mujtahid added that “Trump personally is aware of this, but American institutions and European countries, especially Germany, are surprised and may comment on this act.”