Meanwhile, Cairo has allegedly refused to receive Egyptian workers who want to come home from Qatar, and Tunis recorded the first Tunisian politician to die from coronavirus 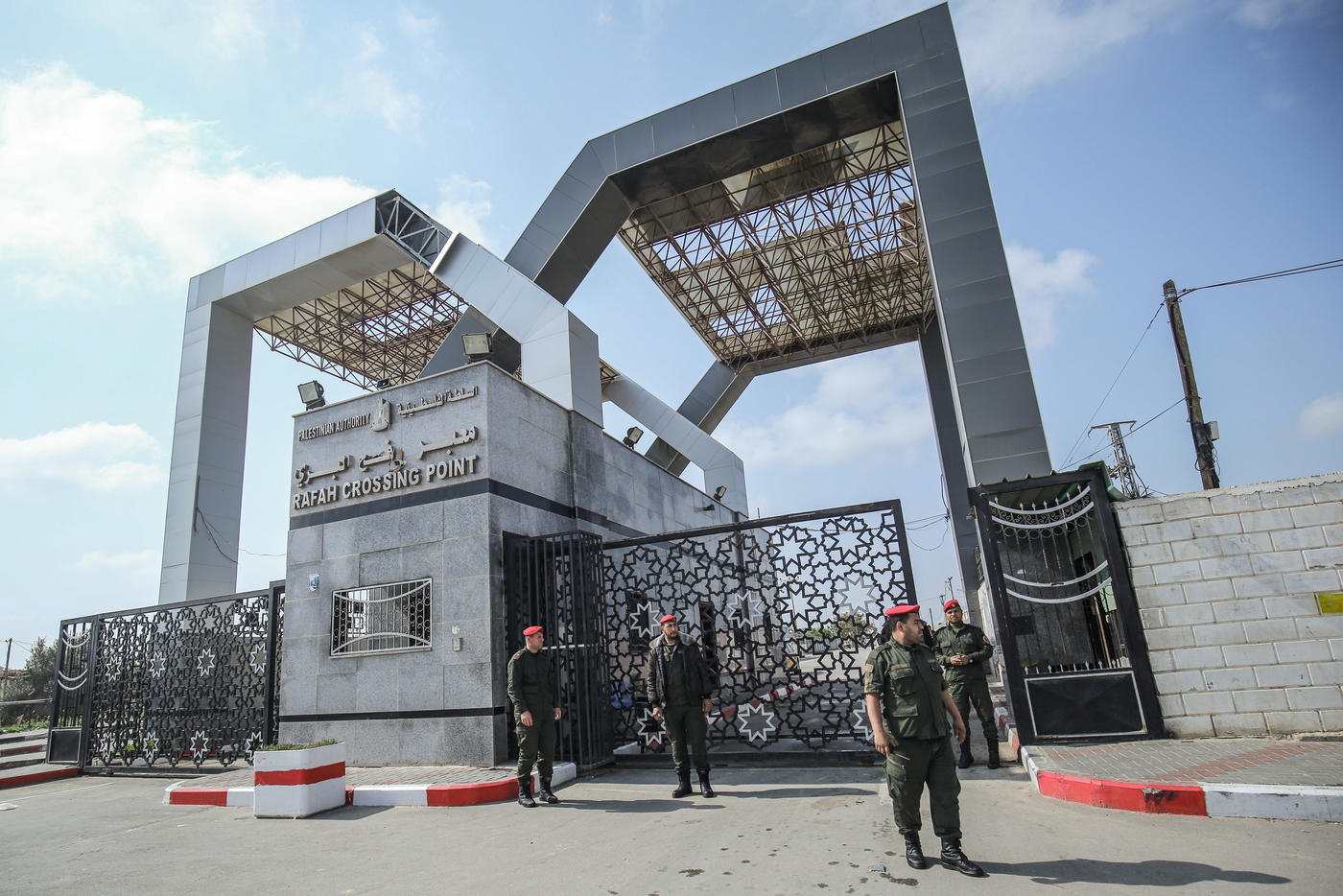 Cairo has been in touch with Hamas and Israel in an effort to avoid any escalations that might lead to a new military confrontation on its border, well-informed private sources were quoted as saying by Al-Araby Al-Jadeed.

Egypt’s move came after Hamas leader Yahya Sinwar warned Israel against hindering Gaza’s access to essential goods and ventilators if the need arose in the fight against the spread of coronavirus in the besieged strip.

The sources said the communications led by the Egyptian General Intelligence Service discussed Sinwar’s statements and the status of the current truce between the two sides.

Egypt last week sent consignments of preventive medical aid and foodstuffs to the Gaza Strip to help it confront the coronavirus pandemic and to mitigate popular anger around harsh conditions caused by the stifling siege.

The sources said Egypt is working to prevent the outbreak of a battle or health crisis on its eastern border, as it struggles to contain the pandemic within Egypt.

Cairo has recorded 1,173 coronavirus cases and 78 deaths in the country.

The sources said Egyptian intelligence officials have reassured Hamas in regard to the supply of medicine, food and fuel to Gaza, stressing that the Rafah border crossing will fully operate to deliver the goods.

Egypt has refused to receive its nationals wishing to come back home from Qatar, after Doha organised a flight for the repatriation of Egyptian workers, an official source was quoted as saying by Al-Quds Al-Arabi. “Authorities have allocated a plane to transport Egyptians but were surprised that the Egyptian authorities refused to receive them and did not provide any reasons” for the decision, the source said, without specifying the number of workers.

The London-based newspaper was unable to obtain any comments from authorities in Egypt, which, like the rest of the region, is battling the spread of the coronavirus.

“Some Egyptian brothers posted a video on social media expressing their desire to return to Egypt after their expired contracts were not renewed by the private companies they work for", the Qatari source, who asked not to be named, said.

He added that the initiative of organising a flight back to Egypt comes as a response to their demand and due to the coronavirus crisis that the world is dealing with.

The National Human Rights Committee in Doha said that on Sunday it requested that authorities communicate with their Egyptian counterparts to solve the problem of the 400 Egyptians stuck in Qatar and wishing to return to Egypt.

First politician in Tunisia to die from coronavirus

The Popular Republican Union (UPR) party in Tunisia has announced the death of the country's first politician from coronavirus, according to the Saudi newspaper Asharq Al-Awsat.

The party's president, Lotfi Mraihi, said that Kamal Al-Saidi was one of the most prominent figures in the party and that he died while under supervision in a hospital.

Mraihi had been accused by a number of Tunisian media personalities of hiding his infection with coronavirus. He was criticised for holding a party conference on 7 March and dealing with the media and political leaders from UPR without any precautions.

Separately, the Tunisian government has been trying to fast-track aid deliveries and assistance to poor areas out of fear of increasing social tensions and insecurity.

A number of Tunisian slums have seen nightly protests led by people affected by the pandemic and the lockdowns. 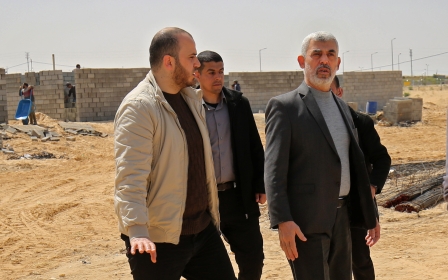 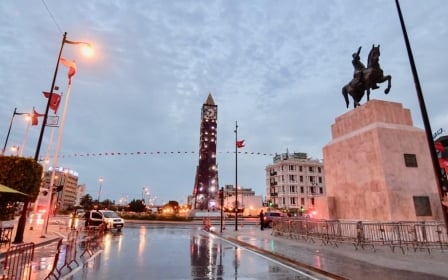