Also: Tweet by Emirati activist, claiming that 'Mohammad bin Salman will be the next king of Saudi Arabia' sparks anger among Saudis 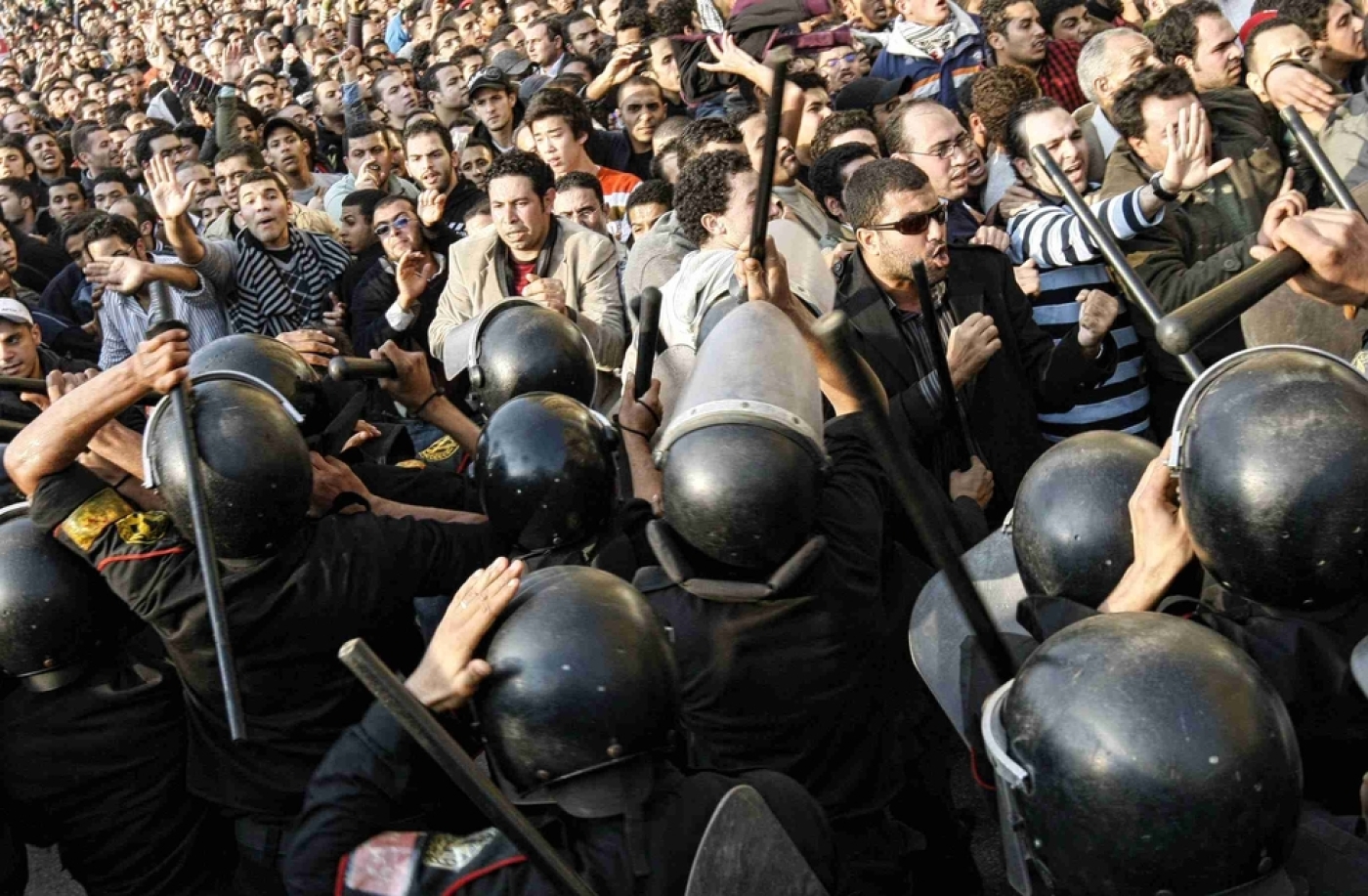 Egypt's recent turbulent history will no longer be studied by secondary school students, according to a new curriculum announced by the Ministry of Education.

The ministry has removed details of the revolution of 25 January 2011 and the events of 30 June 2013, when current ruler Abdel Fattah al-Sisi took power, from the Egyptian secondary school history curricula from the next academic year.

Members of the House of Representatives expressed disapproval and asked the minister of education to appear before parliament to explain the decision, according to a report by the London-based Al-Quds Al-Arabi newspaper.

The ministry also confirmed that an external publishing house will print and prepare it for Egyptian students.

Saudi Arabian authorities have banned Qatari citizens from attending the funeral of their tribal leader who died and was buried in Saudi Arabia, according to a report published on Arabi21.

'They were prevented in ways that are not fit for a Muslim or an Arab, let alone tribesmen

The website published a video showing Qatari citizen Abdullah Al-Watheen, a member of the Al-Murrah tribe (Al-Murry). He said that the Saudi authorities prevented the descendants of Sheikh Rashid bin Hazzam Al-Nadeelah Al-Murry from entering Saudi to pray for him and bury his body.

He added that Saudi Arabia had "prevented dozens, in fact hundreds, of members of the Al-Murrah tribe, from praying for their sheikh, who has a high standing in Saudi Arabia and Qatar".

"They were prevented in ways that are not fit for a Muslim or an Arab, let alone tribesmen," he added.

The Al-Sabeel newspaper has reported that MBC, the most prominent Saudi TV channel, has halted the screening of Gharabib Soud. It deals with the rise of Islamic State (IS) and has provoked widespread controversy and unprecedented criticism.

Scenes and photos from the series showing IS combatants carrying Qatari and Kuwaiti passports have spread on social media, sparking complaints against MBC, which broadcast the series.

A number of Qatari lawyers said they would take legal action against the producers of the series on the grounds that they defamed the reputation of Qatar by suggesting that IS terrorists are Qatari and Kuwaiti.

A tweet by an Emirati activist, claiming that “Mohammad Bin Salman will be the next king for Saudi Arabia” has provoked anger among Saudi bloggers with whom the Emiratis are ostensibly allied.

One Saudi blogger, called Reem, said: 'The next king is Muhammad bin Nayef who will hit you Mazrooy. Don't intervene in our issues'

The tweet, by Hamad Almazrooy, a pro-Abu Dhabi activist with more than 160,000 followers, implied that the current crown prince to the Saudi throne, Muhammad bin Nayef, would soon step down and be forced out of power.

But the tweet has enraged Saudis, who say his comments were an "unacceptable intervention in a Saudi issue”. One Saudi blogger, called Reem, said: “The next king is Muhammad bin Nayef who will hit you Mazrooy. Don't intervene in our issues."