Arabic press review: Hadi under house arrest amid fears that Hariri is as well 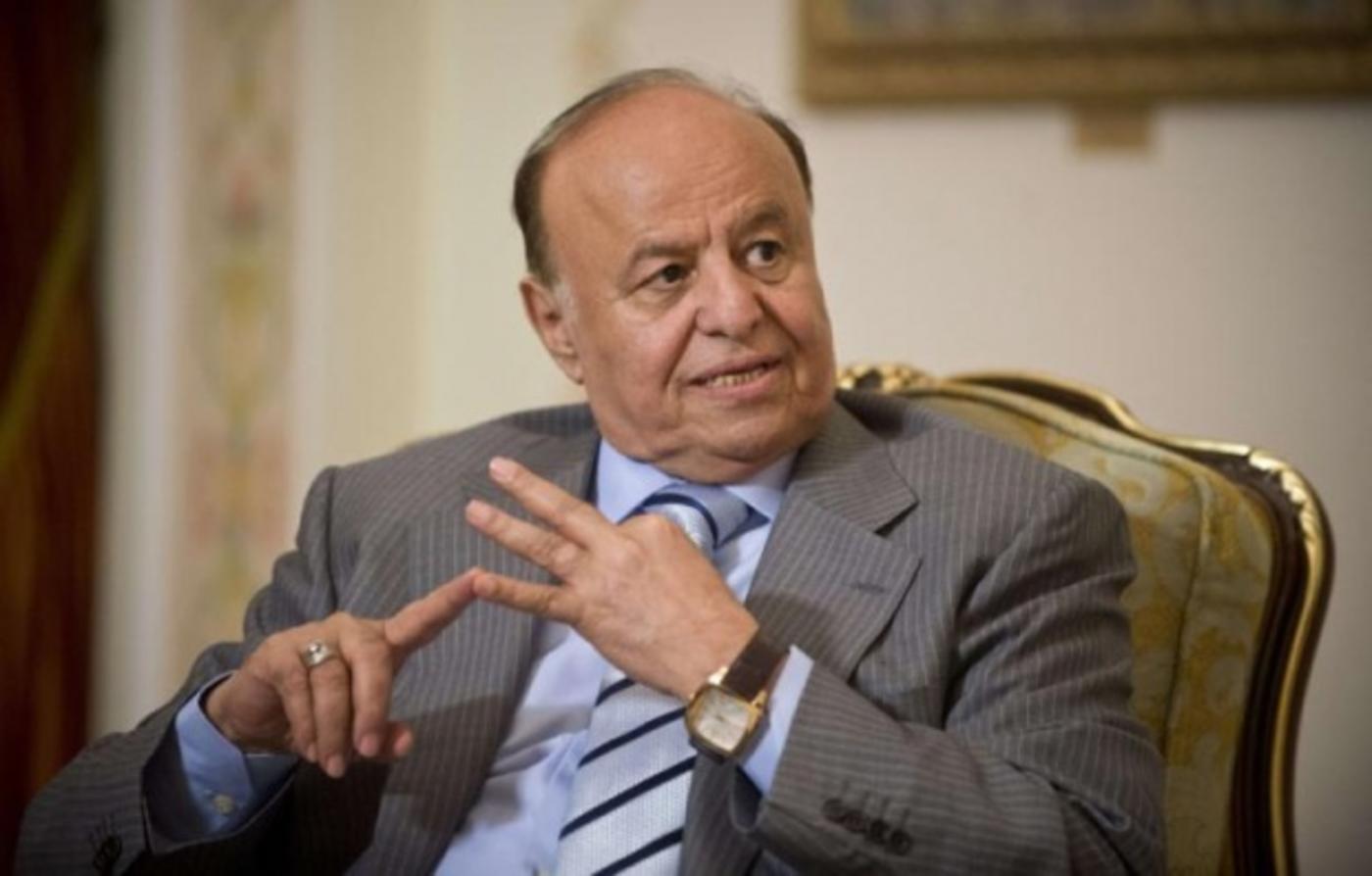 Saudi Arabia has placed Yemeni President Abd Rabbuh Hadi and his sons under house arrest in Riyadh, barring them from returning home as the kingdom continues its crackdown on alleged corruption.

Yemeni officials confirmed Hadi, his sons and several ministers with him in Riyadh have been prevented from going to Yemen.

Officials said the ban was prompted by enmity between Hadi and the United Arab Emirates, which is part of the Saudi-led coalition against Houthi rebels and has come to dominate southern Yemen, the portion of the country not under rebel control, reported AP.

Hadi had reportedly attempted to leave Saudi Arabia earlier this year and intended to return to his temporary capital of Aden in southern Yemen.

But according to the sources, he was turned back and told to stay in Riyadh.

Sisi: Hariri may be under house arrest

Hariri announced his resignation on Saturday from the Saudi capital Riyadh saying that he sensed a "plot to target his life".

In a statement broadcast from Saudi Arabia on Al-Arabiya, the prime minister said that the climate in Lebanon resembles that before the assassination of his father.

But Sisi reportedly told Berri during their meeting in Sharm el-Sheikh that Egypt's general intelligence had not found any evidence of an assassination attempt on Hariri.

Jordan seeks to attract students from China, India and Korea

An official source in Jordan said that with foreign students constituting 14.2 per cent of the total number of students, the Jordanian government had been making efforts to attract more foreign students to the country, reporting Jordanian newspaper Al-Ghad.

The director of international student affairs at the Jordanian Ministry of Higher Education, Fida al-Tamimi, visited the embassies of China, India, South Korea and Ukraine to try bring more foreign students to study at Jordanian universities.

He reportedly said that the reason behind his visit was the "high number of students [in Jordan] from these countries," according to the newspaper.

Kuwait is to issue a new ministerial decision to facilitate visa applications for people wishing to visit the country, reported the Kuwaiti newspaper al-Rai.

Director General of Residency Affairs Department, Major General Talal Marafie, said that the new decision involved significant amendments that aim to increase the number of visitors to the country.

The amendments include granting a multiple visitor visa to businessmen in order to encourage investment and economic activity in the country, according to the newspaper.