Meanwhile, a group of Muslim scholars calls for a UAE boycott, and a Russian businesswoman seeks to evade a 15-year prison sentence in Kuwait 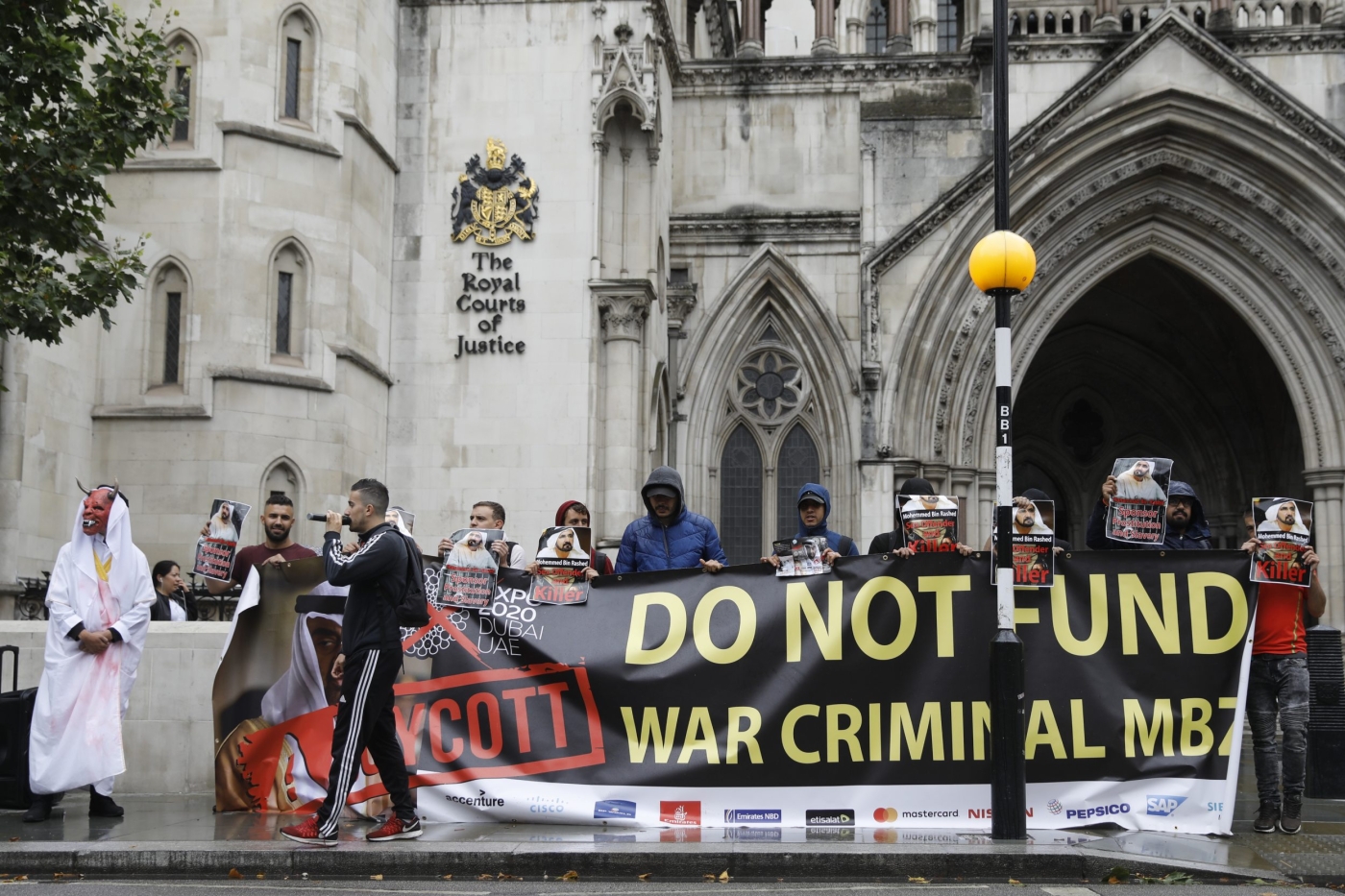 Jordanian security services have reportedly foiled a plot by two people to launch attacks on US and Israeli diplomats as well as US troops at a military base in the country’s south, Jordanian state-run newspaper Al-Rai reported.

The two suspects had allegedly planned to attack their targets with firearms, blades, or vehicles, the newspaper stated, adding that they would be brought before the State Security Court in the upcoming days.

"The two suspects decided during one of their meetings in the past year to carry out military operations targeting employees of the US and Israeli embassies in Jordan, in addition to targeting US soldiers at a military base in the al-Jafr area," Al-Rai reported.

The newspaper added that the court was accusing the two suspects of "conspiring with a view to carrying out terrorist acts and promoting the ideas of a terrorist group".

A call to boycott UAE

A group of 87 Muslim scholars has called on Arabs and Muslims to follow a political and economic boycott of the UAE over what they called the Emirates’ "conspiracy and disregard" for Muslims in Yemen and Libya, according to news website Al-Khaleej Online.

In a statement, the scholars called on businesspeople to "move from the country and boycott its ports because they represent one of the important sources of financing its economy".

They went on to accuse the UAE of using its funds in order to “kill Muslims, buy mercenaries, manage coups against legitimate governments, foil the dreams of the Arab peoples aspiring to get rid of oppression and tyranny, plot against the Palestinian resistance to support the Zionists”.

“The UAE is thus using Muslims’ funds to kill Muslims,” they argued.

Russian businesswoman holed up in embassy

A Russian businesswoman has taken refuge in her country's embassy in Kuwait in order to escape a 15-year prison sentence, according to Kuwaiti newspaper Al-Qabas.

The case was first exposed in 2015 when Transport Minister Issa al-Kanderi revealed corruption investigations had been opened against Lazareva and Dashti for allegedly stealing 21 million Kuwaiti dinars ($70 million).

Lazareva has been staying in her country's embassy since the sentence was issued against her on Monday, as embassies are considered foreign territories, Al-Qabas explained.