Jordanian MPs called for removal of PM before he quit. Qatar accepts Kuwaiti talks, while Mauritanians get angry about Ramadan event 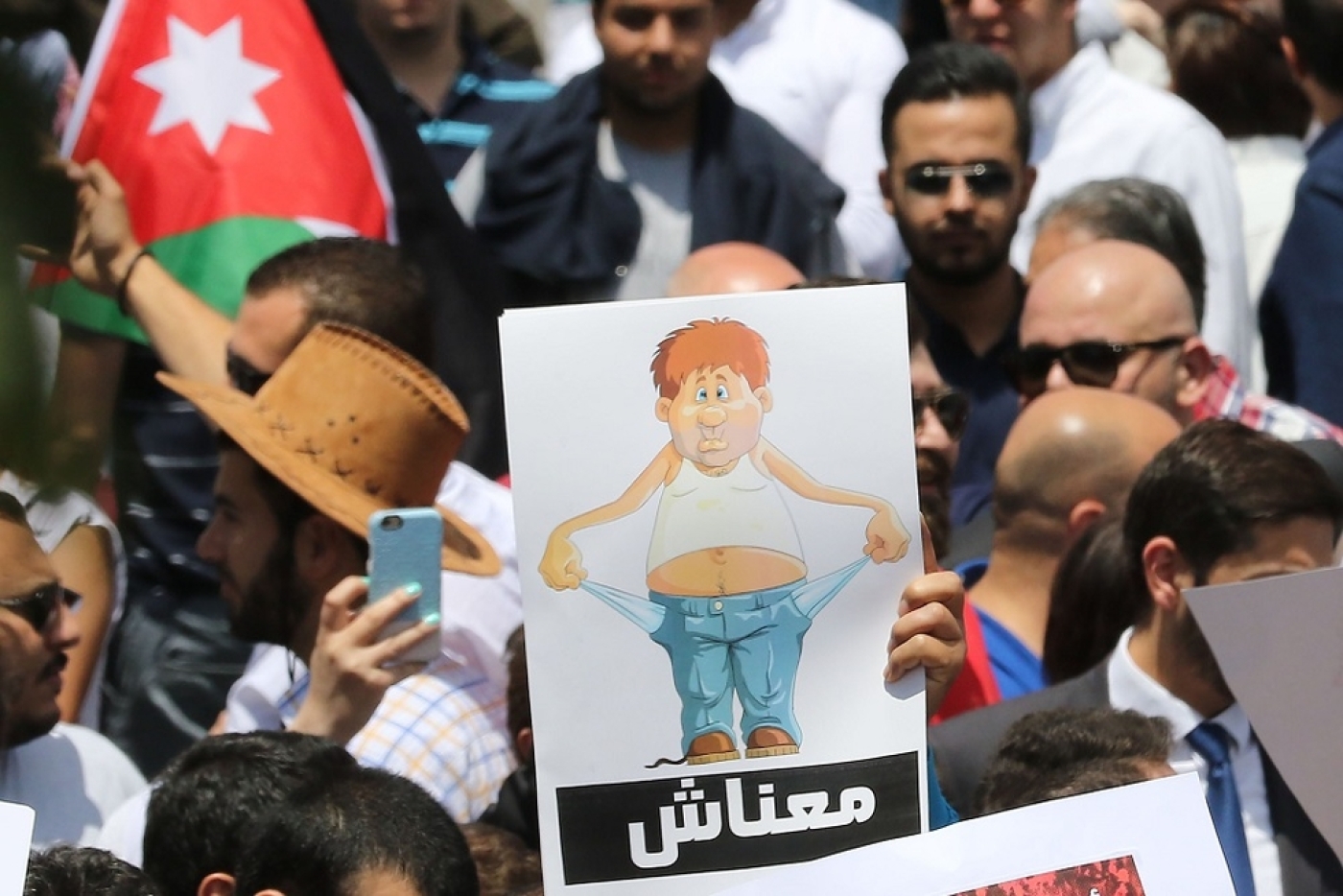 A total of 57 Jordanian MPs signed a letter to King Abdullah calling for the removal of Hani al-Mulki's government due to the growing protests against its economic policies, according to the Jordanian newspaper al-Ghad.

The signatories stated that they have lost confidence in the government, which it said was no longer trustworthy.

They believe that protests in the streets were the result of "this government’s successive crisis policies, turning the citizen's life into a state of extreme deprivation and suffering. Hence, the departure of this government will be a political, economic and security necessity."

Mulki resigned on Monday afternoon, hours after about 5,000 people rallied outside his office in Amman, on the fifth consecutive day of protests across Jordan.

Activists and bloggers in Mauritania have criticised senior officials and politicians for attending a Ramadan breakfast with the US ambassador in Nouakchott, Michael Dodman, according to the London-based newspaper al-Quds al-Arabi.

Critics considered their attendance on Saturday at the US embassy to be "a betrayal of al-Aqsa mosque and the Palestinian cause" at a time when the US was riding roughshod over Palestinian hopes for statehood with East Jerusalem as its capital.

"Accepting the invitation of the US ambassador is unacceptable at a time when America decided to transfer its [Israeli] embassy to Jerusalem, and at a time when the Palestinian people are rising up and peaceful demonstrators are being subject to the worst kinds of murder," one critic said.

Mauritanians last month protested over the US decision on Jerusalem, forcing police officers to bolster security around the US embassy in Nouakchott.

Qatar has accepted an invitation from Kuwait's emir to attend future meeting he will be calling to find a solution to the Gulf crisis, according to the Kuwaiti newspaper al-Rai.

According to diplomatic sources, the message to Sabah al-Ahmad was sent directly by his counterpart, Tamim bin Hamad.

The Qatari note came in response to previous messages from the Kuwaiti emir wanting to find solutions to the Gulf crisis.

The diplomatic sources said the Qatari side wished for "honesty, transparency, and the absence of dictates and preconditions to be the main elements present at meetings and negotiations", according to the newspaper.

Police in Algeria are investigating the death of a woman who was seven months pregnant amid allegations her doctor devoted more time to his Facebook account than her health, reports the Algerian newspaper Echorouk el-Yawmi.

The woman's husband told police the 40-year-old mother felt abdominal pain and was taken to hospital. However, the man alleged, the doctor was busy with Facebook on his phone and neglected his patient, reported the newspaper.

The husband accused the doctor of medical negligence as a result of his preoccupation with Facebook.

The woman's baby was delivered alive. 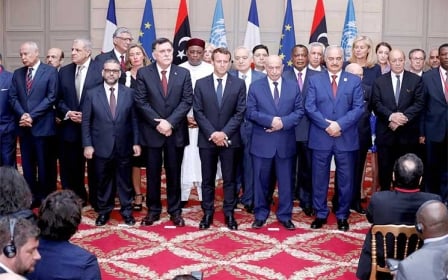 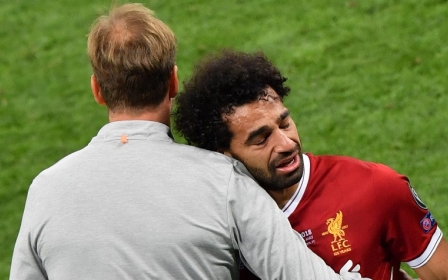 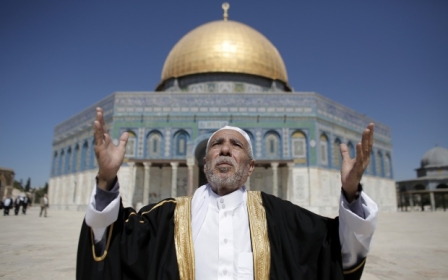