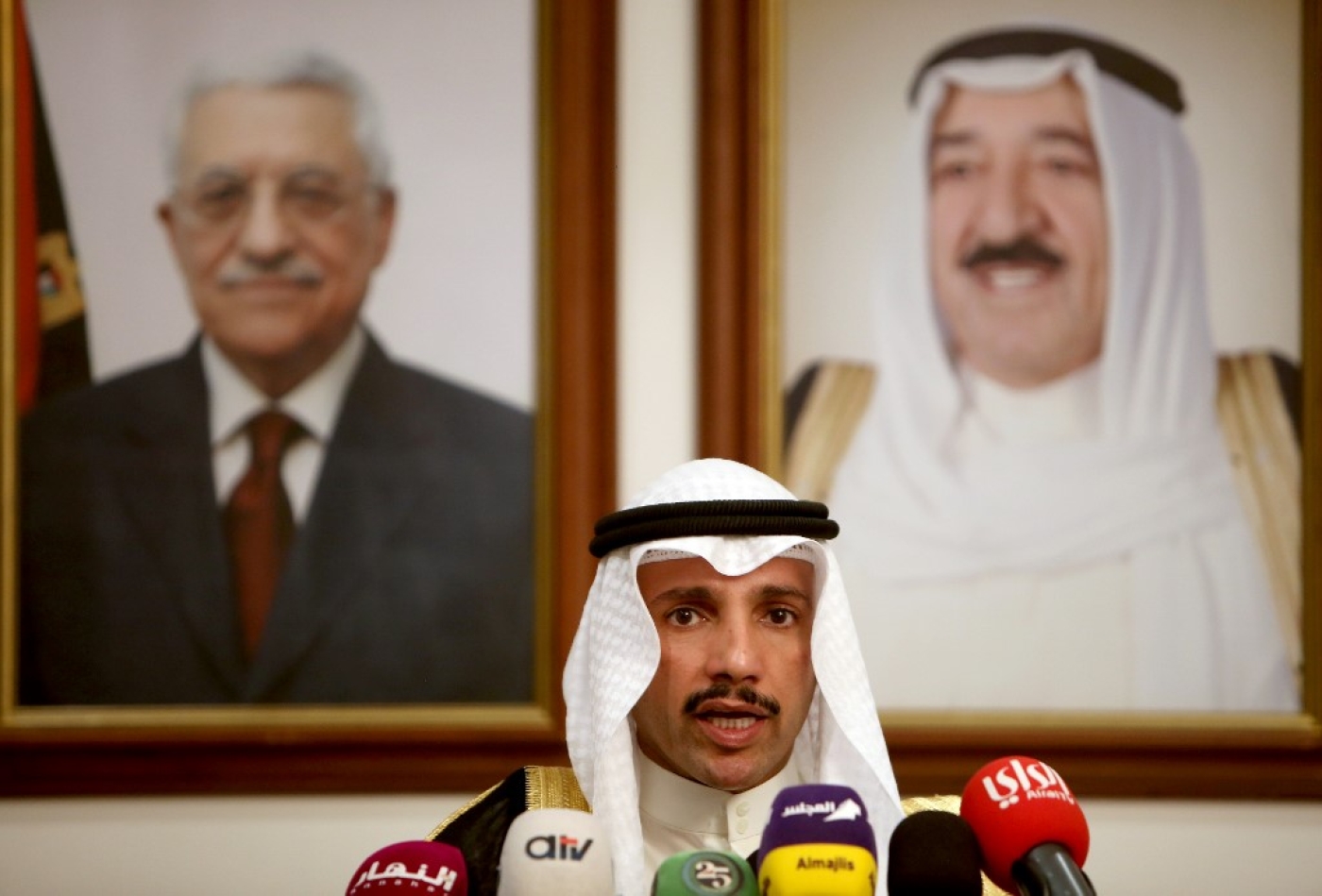 Kuwaiti government sources said that the country's position on normalisation with Israel is firm and unaltered, noting that Kuwait categorically refuses to normalise relations with the occupying state, according to Al-Qabas newspaper.

The sources told Al-Qabas that Kuwait was not under any kind of pressure to change its anti-normalisation position, pointing out that the Gulf country maintained national sovereignty over its decision.

The sources also said that Kuwait supported the Palestinian people in obtaining their full rights and reaching a just solution based on international resolutions, the Arab Peace Initiative and the two-state solution.

Social media users circulated a video clip featuring the chief rabbi of the United Arab Emirates, Yehuda Sarna, as he blew a shofar, an ancient musical horn, in the centre of Dubai to announce the Jewish New Year.

Observers said that the Jewish community in the Emirates, numbering between 2,000 and 3,000, had made several visible moves after the signing of the normalisation agreement between the UAE and Israel, reported the London-based newspaper Al-Quds Al-Arabi.

Some Jews in the UAE, including the president of the Jewish Council of the Emirates, Ross Kriel, attended the ceremony at the White House where the agreement known as the Abraham Accords Peace Agreement was signed, according to the newspaper.

Israeli media reported that an Israeli delegation that visited the UAE last month had openly held Jewish prayers at the hotel.

Lebanon has experienced a medicine shortage crisis since March, particularly in drugs for chronic diseases, according to the Asharq Al-Awsat newspaper.

The absence of medicine used to last for up to 15 days, but recently the waiting period had increased to one month, the paper reported.

"The medicine crisis has worsened because some individuals have been hoarding medications for fear that it would run out or the prices would skyrocket," a pharmacist told the paper.

Ghassen al-Amin, head of the Order of Pharmacists, said that the Central Bank of Lebanon's decision to lift subsidies on fuels, wheat and medicine at the end of this year had caused panic and had led to people stockpiling medicine.

Amin said that the situation had further deteriorated because the high demand on medicine had been accompanied by the slowing down of imports due to Central Bank regulations requiring that companies opened letters of credit based on the official exchange rate.

For nearly a year, Lebanon has been facing its worst financial crises in decades. The currency collapsed, sliding from 1,500 Lebanese pounds to the dollar to a street rate of up to 8,000.

Amin pointed out that "the stored medications, which used to cover the country’s needs for six months, will not be sufficient for more than a month and a half".

He warned of "a true disaster" waiting to happen to the Lebanese people after the lifting of subsidies, whereby not only prices would increase, but the market would run out of some medications because not all importers would be able to provide the funds in dollars.

An additional threat, he added, came from parallel markets that provided smuggled and counterfeit medicine. 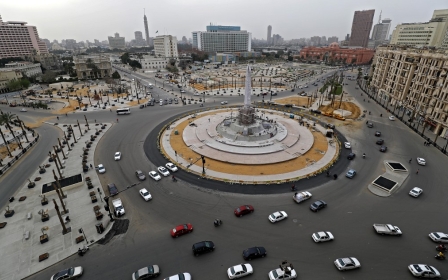 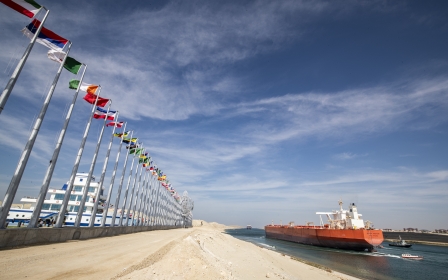