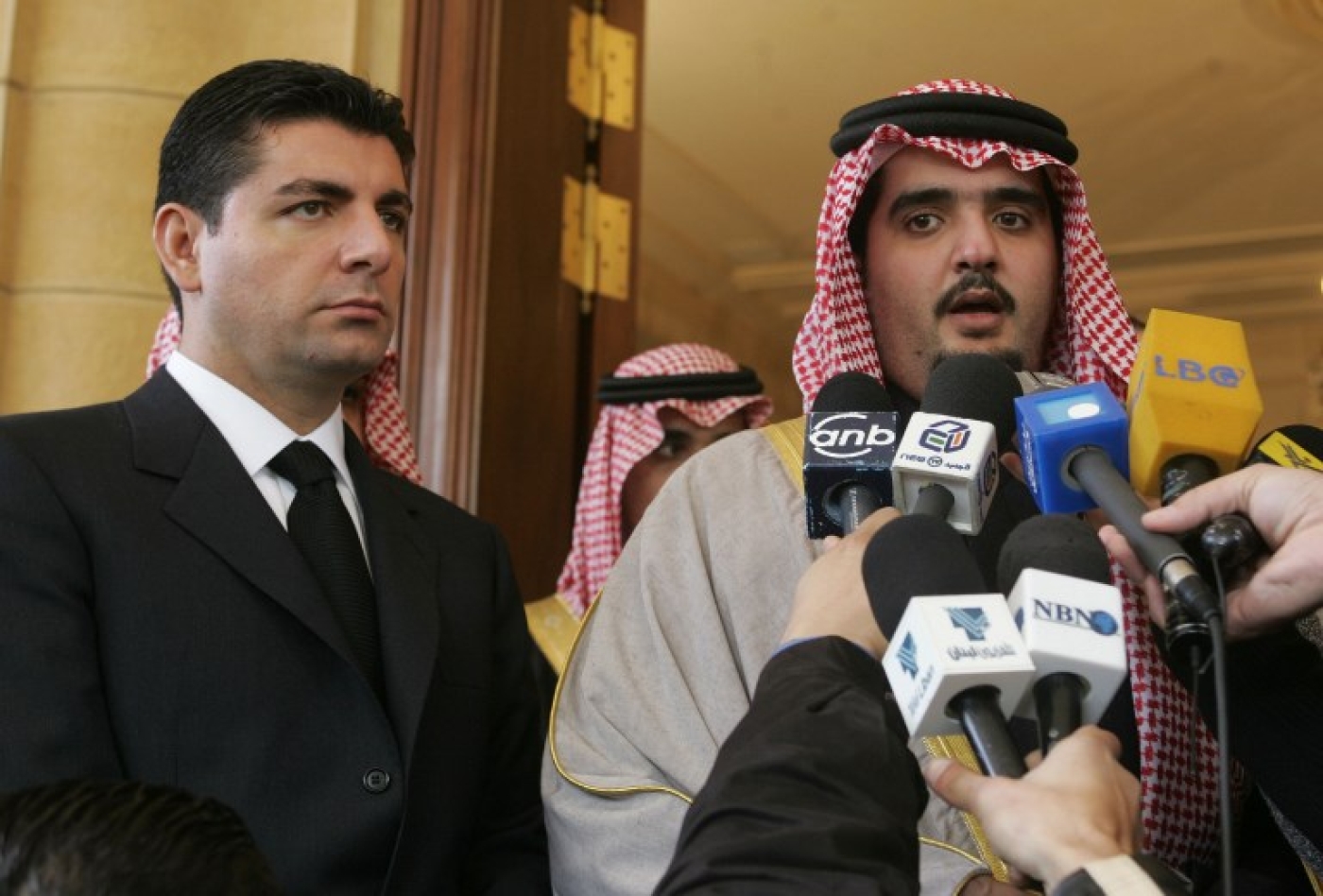 The online news site Arabi21 has published new information about Abdul Aziz bin Fahd, the Saudi prince who has been under arrest for more than ten months and the son of the former Saudi King Fahd bin Abdul Aziz.

Arabi21 revealed that the arrest of the prince was carried out at the request of the crown prince of Abu Dhabi, Mohammed bin Zayed.

According to the newspaper’s report, the whole process of arrest, humiliation and torture of the prince was filmed and sent to bin Zayed in Abu Dhabi.

Arabi21 quoted a Saudi source saying that Abdul Aziz bin Fahd was aboard his yacht off the coast of Spain when he responded to the request of his uncle, King Salman, to visit him in Saudi Arabia. Before the Hajj, Abdul Aziz bin Fahd left his yacht hoping that he would return to it after Hajj, but this did not happen.

The source added that "during the arrest, Prince Abdul Aziz bin Fahd was beaten and insulted, which caused him injuries and a state of severe depression. His condition got worse and he was later admitted to a hospital in Riyadh. Then, he disappeared from the hospital and rumours about his death have spread. However, Saudi sources confirmed that he is still alive and is being held somewhere."

The source stated that Saudi security forces are regularly visiting the family of Abdul Aziz to take new clothes for him, which confirms that he is still alive and suffering from health problems.

Prince Abdul Aziz bin Fahd was arrested in September after he published a number of tweets in July attacking the ruling family in the UAE. He was then pressured to stop writing against the UAE and delete the tweets, but he refused to respond to these pressures.

He was arrested a few days after his meeting with King Salman in Mecca in September, according to Arabi21.

The Spanish authorities deceived an Egyptian dissident and handed him over to his country after he was anaesthetised and forced to board a private plane bound for Cairo.

He was immediately arrested by the Egyptian security services inside the plane, according to information published by al-Quds al-Arabi.

The Arab Organisation for Human Rights (AOHR) in Britain revealed details of the Spanish authorities’ deception of the Egyptian dissident Alaa Mohamed Said, 45.

The organisation said that “the Spanish Ministry of the Interior and the lawyer appointed by the government to defend Said deceived him and misled the European Court, in addition to colluding with the Egyptian security services to complete the process of deportation successfully."

The Spanish authorities handed Said over to Egypt on 3 June, after he was held for a month and a half at a detention prison in Madrid.

The decision to deport him was issued on 7 March.

According to the information obtained by AOHR, "the director of the detention centre called Said on 2 June and told him that the Spanish authorities agreed to grant him a travel pass outside Spain to any other country as he asked for earlier, and assured him that he will not be deported to Egypt. But, the next day, three members of the security forces took Said in a car to the airport where he was held in a room there.

"At 10pm, a doctor and a nurse came to him without revealing the reason for their visit. At 4pm [the next day], security personnel forced Said, who was bound and blindfolded, to ride in a car and took him to a private plane escorted by the doctor and nurse. Later on, the captain of the plane told Said that he is going to be deported to Egypt."

Minutes later, they tied his hands behind his back and put his head down. One of the security officers pushed down on Said’s back and another grabbed his foot, said AOHR. The nurse injected him with a narcotic substance and he woke up shortly before arriving in Egypt.

According to the newspaper, the AOHR confirmed that “when Said arrived at Cairo airport, he was arrested by Egyptian security inside the plane after receiving his passport, papers and luggage from the Spanish security personnel who accompanied him. Said was afterwards subjected to an interrogation at the airport.

During an interview with the Kuwaiti newspaper al-Rai, Yasin Aktay, the adviser to Turkish President Recep Tayyip Erdoğan, has confirmed that his country is determined to offer support to Kuwait through "ambitious projects".

"His country's close relationship with Qatar does not affect its relations with the rest of the Gulf states," said Erdogan's adviser. He added that "all of them are our brothers, without any exception".

He also stressed that Turkey is working to ensure that tensions won’t escalate between the countries of the region, and hopes that peace will prevail and that things will soon return to normal.

Aktay stated that he is currently visiting Kuwait in search of investment opportunities in the country.

A Jordanian woman has had the first uterine transplant in the Middle East, at a Beirut hospital, reported Jordan's al-Ghad newspaper. The procedure was carried out by infertility consultant and paediatrician Dr Ayman Al-Samadi, who led a team of Swedish and Lebanese surgeons in a hospital in Beirut.

Dr al-Samadi said that the patient was born without a uterus, which prevented her from having any chance of pregnancy.

He added that the uterus for the transplant was taken from her mother, which is considered the safest way to conduct the procedure.

Al-Samadi said the patient underwent a period of intensive treatment under his supervision and that she is currently waiting for the necessary recovery period before the implantation of embryos originally stored for the patient after being taken from her ovaries.

The number of uterine implant procedures conducted in the world is no more than 20, the doctor said, adding that the Jordanian patient is the first to receive this medical intervention in the Middle East. 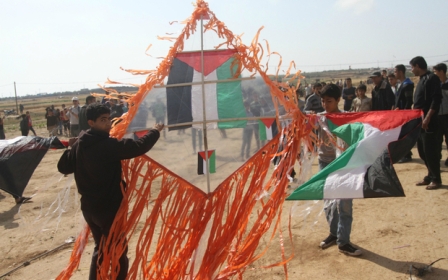 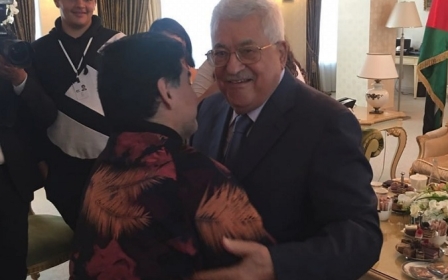 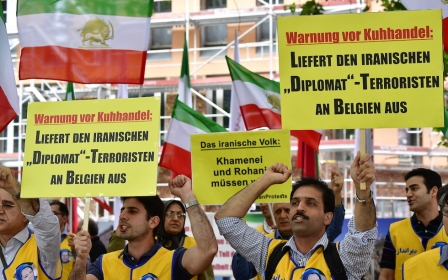