Newspaper reports Morocco spares 13 prisoners convicted of terrorism, but none of those arrested in recent social protests 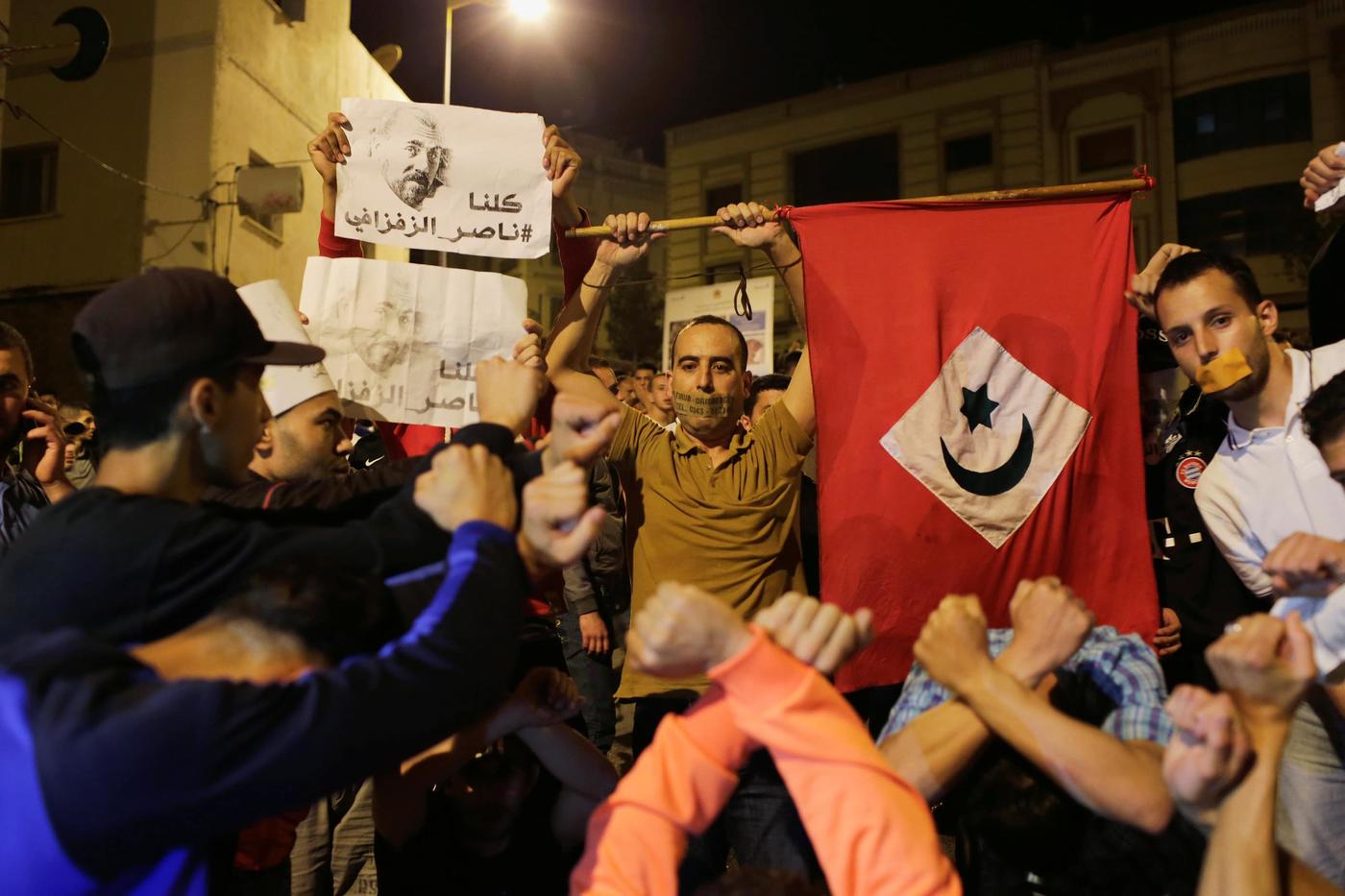 The official Jordanian source said that the return of the Israeli diplomatic staff to Amman "is also linked to completing the legal process and to Israel's commitment to refer the murderer to judicial proceedings".

Representatives of the warring parties in Syria will start a new round of talks in Riyadh on Monday. They will discuss the fate of Bashar al-Assad and the possibility of ousting him from office, according to the Saudi newspaper, Asharq al-Awsat.

Representatives of the rebel High Negotiations Committee, Cairo and Moscow will discuss a political solution to the Syrian crisis, and the formation of a unified delegation of the opposition for the Geneva negotiations.

No pardons for protesters

Morocco's king has issued a general pardon including 415 prisoners, including 13 of those convicted in terrorist cases. However, the pardon did not include anyone arrested in recent protests, according to the London-based al-Quds al-Arabi.

Official sources said: "The royal pardon did not include any of the activists of the protests in the countryside."

This is despite rumours that spread over the past few days, about an imminent breakthrough in the case of those arrested in recent weeks.

A British judge has agreed to grant protection to a Kuwaiti teenager who has received threats from her father for refusing religious beliefs in her country. This came after a Kuwaiti girl had resorted to the police for fear of her father, according to the Kuwaiti newspaper al-Qabas.

The teenager told the police that she no longer wanted to be "subject to the strict rules" imposed by her father and "regarding her religious views".

She said she was "afraid" of his reaction. The case eventually reached a court in Newcastle and it decided to protect the girl whose identity and family identity were not revealed, al-Qabas reported. 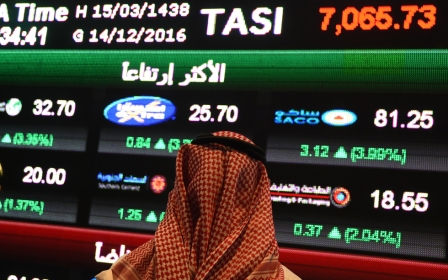