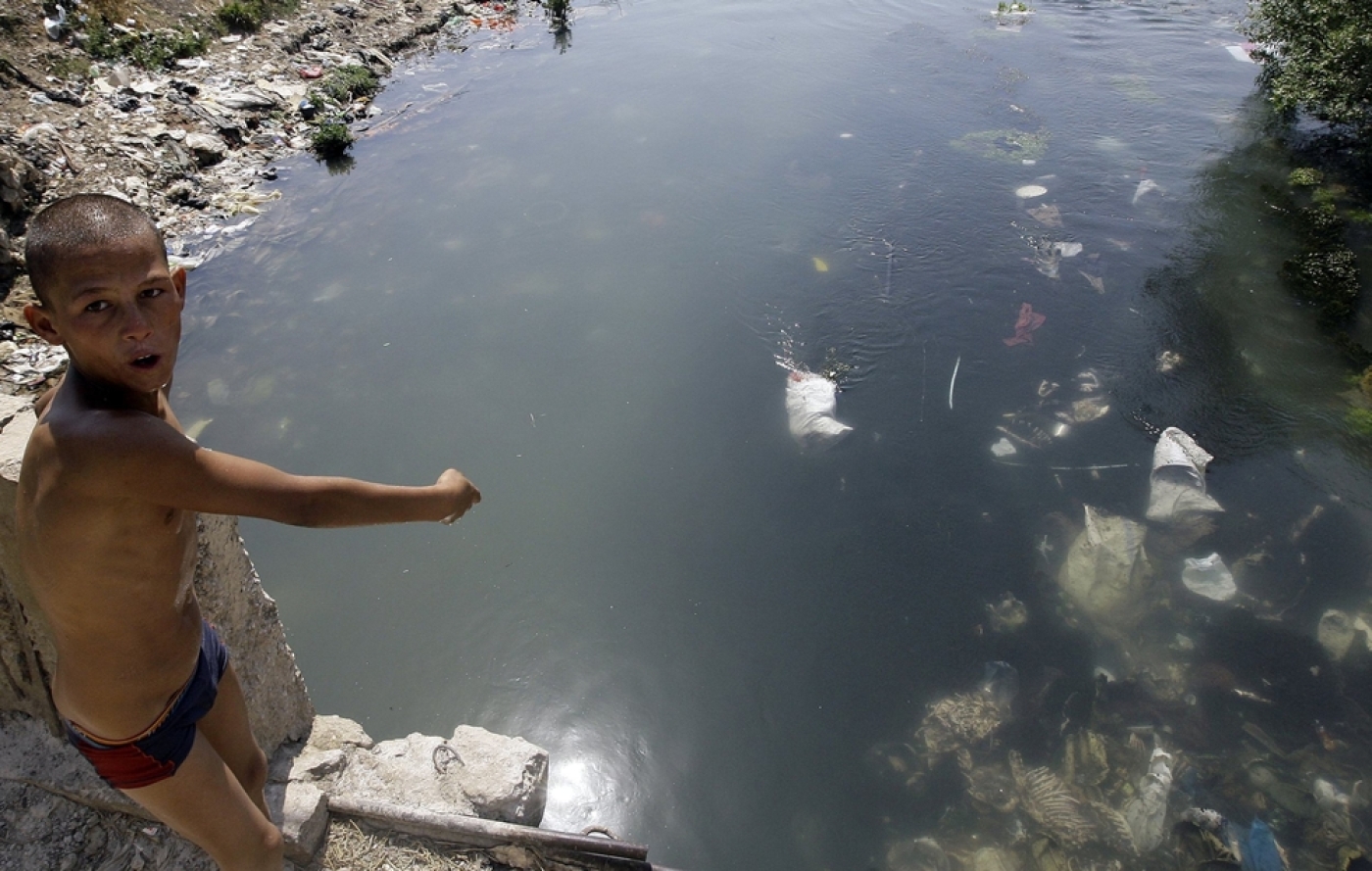 Lebanon’s Litani River Authority has published video footage showing sewage, industrial waste and garbage dumped in the largest river in the country, making about a fifth of Lebanon's population susceptible to cancer, according to a report published by Saudi newspaper Asharq al-Awsat.

Despite appeals and government plans launched since 2016 to save the Litani river, which crosses 20 percent of Lebanese territory, environmental violations continue in the river and on its banks - while illegal construction is carried out nearby.

"The Litani river has become an infested area, and sewage is being drained into it. There is no solution except for enforcing Lebanese laws and saving the river and the neighbouring areas," said Sami Alawiya, head of the government body responsible for managing and protecting the river in Lebanon.

Jordan: UNRWA is a priority

Following the United States’ decision to fully withdraw funding from the UN agency for Palestinian refugees, Jordan's foreign minister has stated that UNRWA remained a priority for Jordan, according to the Jordanian newspaper Assabeel.

Ayman al-Safadi stressed that the Hashemite kingdom would work to mobilise international political and financial support to enable UNRWA to go on providing services to more than five million Palestinian refugees.

Safadi declared that maintaining UNRWA’s presence meant respecting refugees' right to a dignified life and granting more than 500,000 children the right to go to school. UNRWA, he added, also upheld Palestinian refugees' right of return and compensation in accordance with UN resolutions and international law.

Safadi pointed out that while the United States announced it was cutting its aid to UNRWA, many other countries had intensified their support for the agency, allowing it to open schools and go on providing services, the newspaper said.

Well-known Muslim cleric Salman al-Ouda, the most prominent and famous prisoner in Saudi Arabia, is suffering ill-health after being transferred from one prison to another, his son has revealed.

Abdullah al-Ouda said in a series of tweets that his father "was humiliated and insulted when he was transferred from Dhahban to al-Haair prison.

Once at al-Haair in Riyadh, Abdullah stated that guards put his father inside a very small cell without a toilet. He added that "the wardens ignored my father’s health status, which caused him to suffer from high blood pressure again".

Islamic State (IS) fighters in Egypt’s Sinai Peninsula inflicted heavy losses on the Egyptian army in a number of ambushes over the course of several days, according to London-based outlet al-Arabi al-Jadeed.

The newspaper’s sources said IS had attacked Egyptian troops as they were trying to make progress in IS-held areas using light and medium weapons, causing huge human and material losses to the army. The army forces were forced to withdraw from the areas after transferring the dead and injured soldiers to El-Arish military hospital.

The sources added that IS had tricked the army by allowing it to advance in its military campaigns in the past two weeks, until the army began circulating in these areas using unarmed vehicles instead of tanks and armoured vehicles - turning troops into easy targets for the Islamic State. 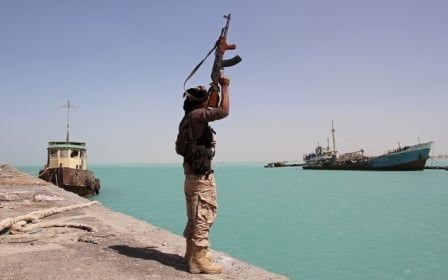