Arabic press review: Qatar has 'no stomach' for a food fight

A Saudi journalist claims Qataris will tire of Iranian and Turkish food, while Qatar sets up new shipping routes via Oman 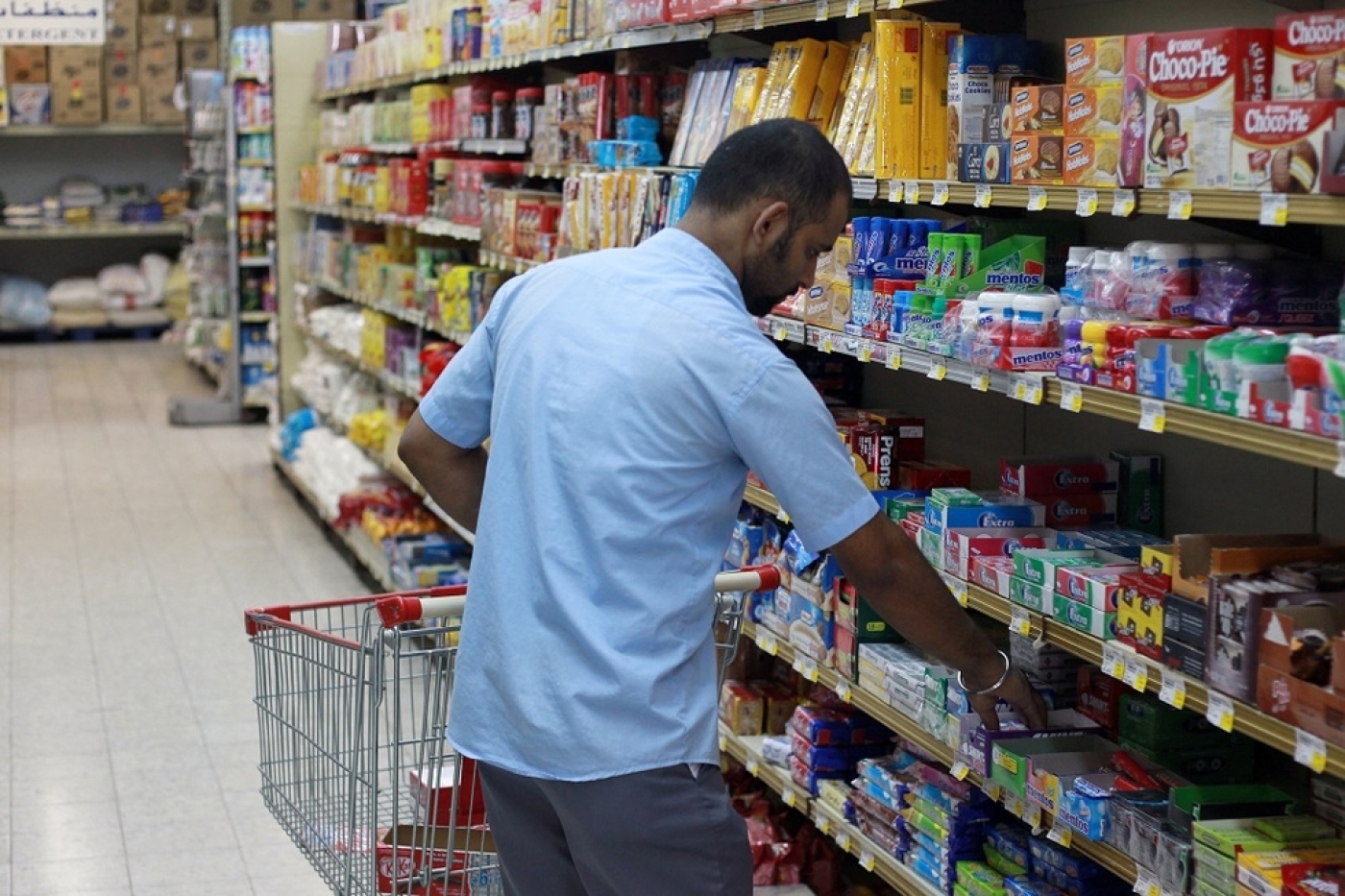 A worker stacks shelves at a Doha supermarket
By
Mohammad Ayesh

Arabic social media users have mocked a Saudi journalist for suggesting Qatar would acquiesce to his country's demands because Qataris "cannot stomach" food from Iran and Turkey.

Jameel al-Ziaby, editor of the Okaz newspaper, said on the state controlled Al-Arabiya TV: "The Qatari stomach can't eat Turkish and Iranian food, and it needs long time to deal with it."

The hashtag #Qatari_stomach became popular on Twitter on Monday as many mocked the claim. Saudi activist Ali Alhameed wrote: "This is expert of stomach, he is not journalist.. this is failed journalism."

Faisal Almarzooqy, a Saudi journalist with more than 100,000 Twitter followers, said: "This is the logic and culture for the editor of Saudi daily newspaper, so don't be surprised when you see his journalist culture."

Israeli protest over a Palestinian poem

Israel's culture minister has tried to prevent a Palestinian singer performing a poem by Mahmoud Darwish at a ceremony in Israel on Monday organised by the Israeli Association of Producers, Authors and Publishers, according to the London-based al-Quds al-Arabi newspaper.

Miri Regev campaigned to cancel the performance by Mira Awad at the ceremony, which Regev is due to attend. The minister is expected to leave the hall during the performance, as she did in a similar situation months ago.

Regev expressed her reservations regarding "the provocation and attempt to impose the texts of a Palestinian poet at a ceremony in which a minister is participating to honour Israeli culture".

The London-based al-Sharq al-Awsat newspaper on Monday claimed the Islamic State had "deposed" its leader, Abu Bakr al-Baghdadi, and isolated him from key decisions. A 12-member leadership council, the "delegated committee", has taken over.

The newspaper quoted a Syrian source as saying, "Lately, Baghdadi has become no more than a facade for IS. Real leadership over the organisation in Syria and Iraq is exercised by a 12-member council, which plans and issues orders for all issues relating to IS."

IS is facing a three-pronged attack on its stronghold in Raqqa by the Syrian Democratic Forces, which has penetrated into the east and west of the city, and has attacked the base of "division 17" in the north, according to the newspaper.

The Algerian newspaper al-Khabar reports that Qatar has succeeded in breaking the Saudi-led siege by opening two maritime navigation lines between Hamad Port in Doha and the two ports of Suhar and Salalah in the Sultanate of Oman.

Qatar's ports chief executive, Abdullah al-Khanji, said the first vessel from the Omani port of Suhar arrived on Saturday, 10 June at Qatar's Hamad port. He added that these two lines would significantly contribute to boosting food imports, according to the newspaper.

The Jordanian newspaper al-Ghad reports that fighting has recently escalated between the Syrian government's army and opposition forces in southern regions of Syria close to the Jordanian border.

The newspaper also reports that the Syrian regime moved most of its military forces in the Syrian Badia to an area close to the Iraqi border, noting that it is now only 20 kilometers away from these borders. 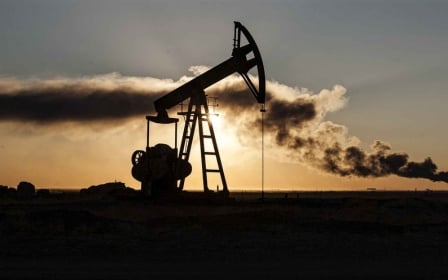