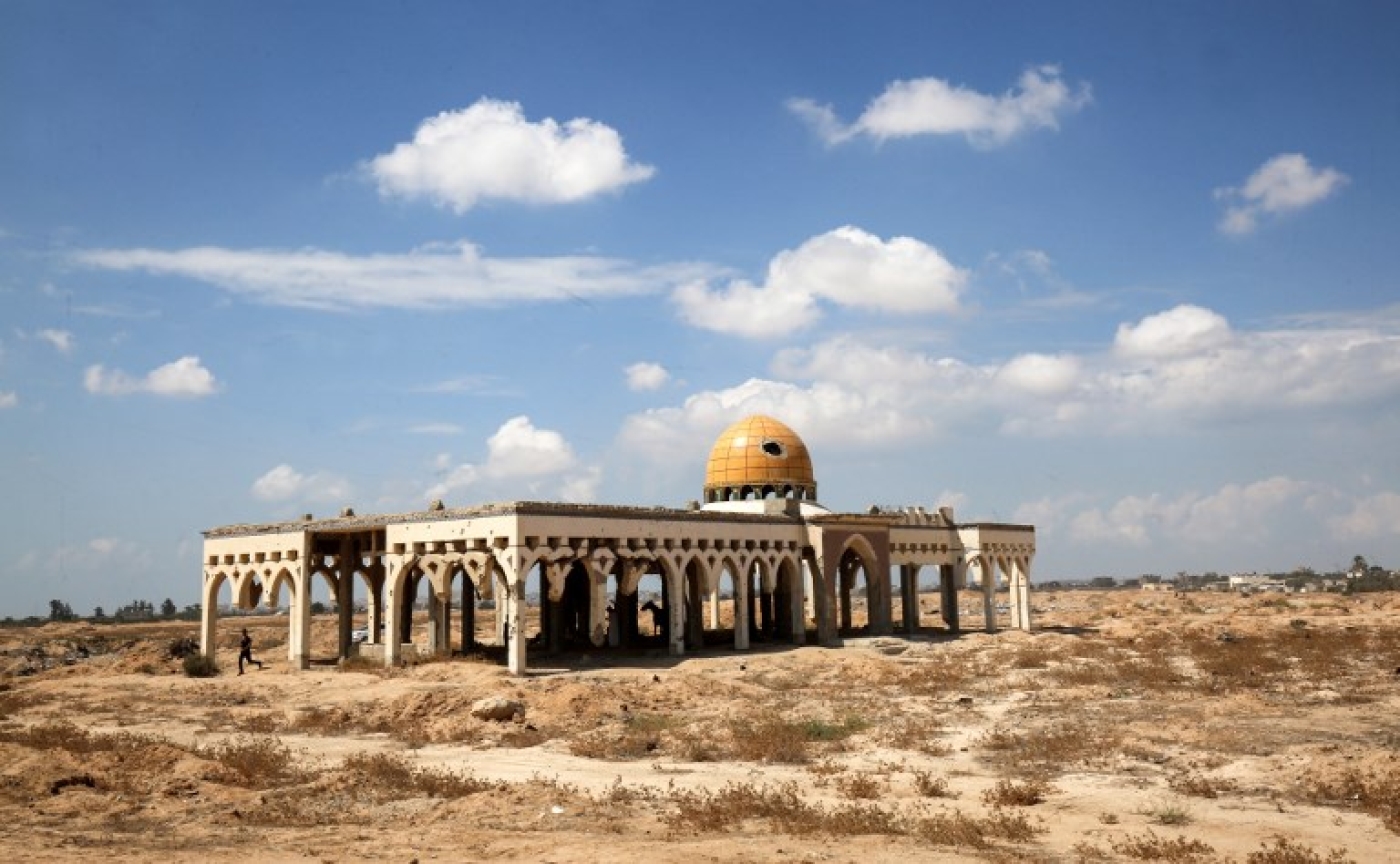 Yasser Arafat International Airport opened in Rafah in 1998, but was bombed by Israeli warplanes in 2001 (AFP)
By
Mohammad Ayesh

Qatar's ambassador to Gaza, Mohammed al-Emadi, told Sawa that, as part of the proposal, passenger jets would fly from between Gaza and Doha and from Doha to anywhere in the world under Qatar's direct security supervision.

"We have not received an answer yet, and we will re-present our proposal," Emadi said.

Israeli authorities, he added, had agreed to let Qatar build the airport in one of the areas under Israeli control, but Qatar rejected that proposal.

"The Israeli side had security reservations concerning the matter, but we suggested to them that such security concerns can be eliminated by having aircraft going to Doha and returning back exclusively to Gaza, and under the supervision of the Qatari security system," Emadi said.

"The idea of building an airport is possible. However, such a project necessitates the existence of a government in Gaza, and this is the biggest obstacle facing us. There must be a government that can demand the implementation of such ideas.”

In 1998, Gaza's Yasser Arafat International Airport was opened in Rafah, but it was bombed by Israeli warplanes in 2001 and lies in tatters today.

Palestinians in Lebanon escaping to Europe

Some sources described the situation as a "mass Palestinian exodus".

A leader of the Fatah movement in Lebanon, Munir al-Maqdah, who is based currently in Beirut, told Arabi21 that 1,500 Palestinians have emigrated during the past six months and 4,000 Palestinian families have also left Lebanon since last year.

Several pages on social media platforms monitored by the news site highlight how desperate Palestinian refugees are to leave Lebanon, with some saying they will leave immediately with their families when they have an opportunity.

Palestinian journalist Abdelkarim Yacoub told Arabi 21: "The conditions of the refugees in Lebanese camps are deteriorating, which made the demands for immigration to Europe a hot topic discussed in the street inside the camps.

"Some Palestinians there have put their houses for sale and closed their shops to provide travel expenses for them and for their families, either via legal travel circuits or through smuggling."

"UNRWA's decision to reduce its services in Lebanon, under the pretext of financial crisis, has led many refugees to decide to migrate at a higher rate than in previous years," he said.

"This tendency has been fuelled by associations, working inside the camps, which offer immigration opportunities to Europe passing through Cyprus or Turkey. These companies undertake to secure travel to the European continent for $8,000 per family."

Palestinian refugees live in 12 camps in Lebanon under UNRWA’s supervision. The organisation, which is directly responsible for the refugee's welfare, has provided them with education, health and food assistance.

The Trump administration recently cut all its funding to UNRWA, which has appealed for other nations to fill the gap.

Jordan's health minister says that weak salaries have forced health workers to leave the kingdom to work in other countries, causing a staff shortage in the medical sector, according to Jordanian newspaper al-Ghad.

Ghazi al-Zubin said that his ministry aims to create a convenient, professional atmosphere for medical staff over the next two years.

He added that there are shortages in certain medical specialisms and that the Jordanian government will announce vacancies, corresponding to the ministry’s needs, in 2019. 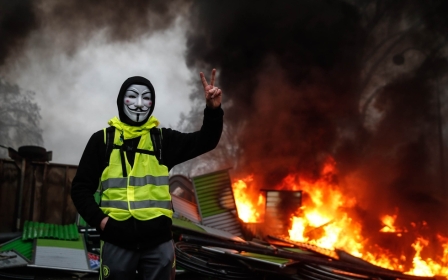