The ousted president plotted his own coup, according to some reports, while others say Oman offered him asylum but quickly rescinded it 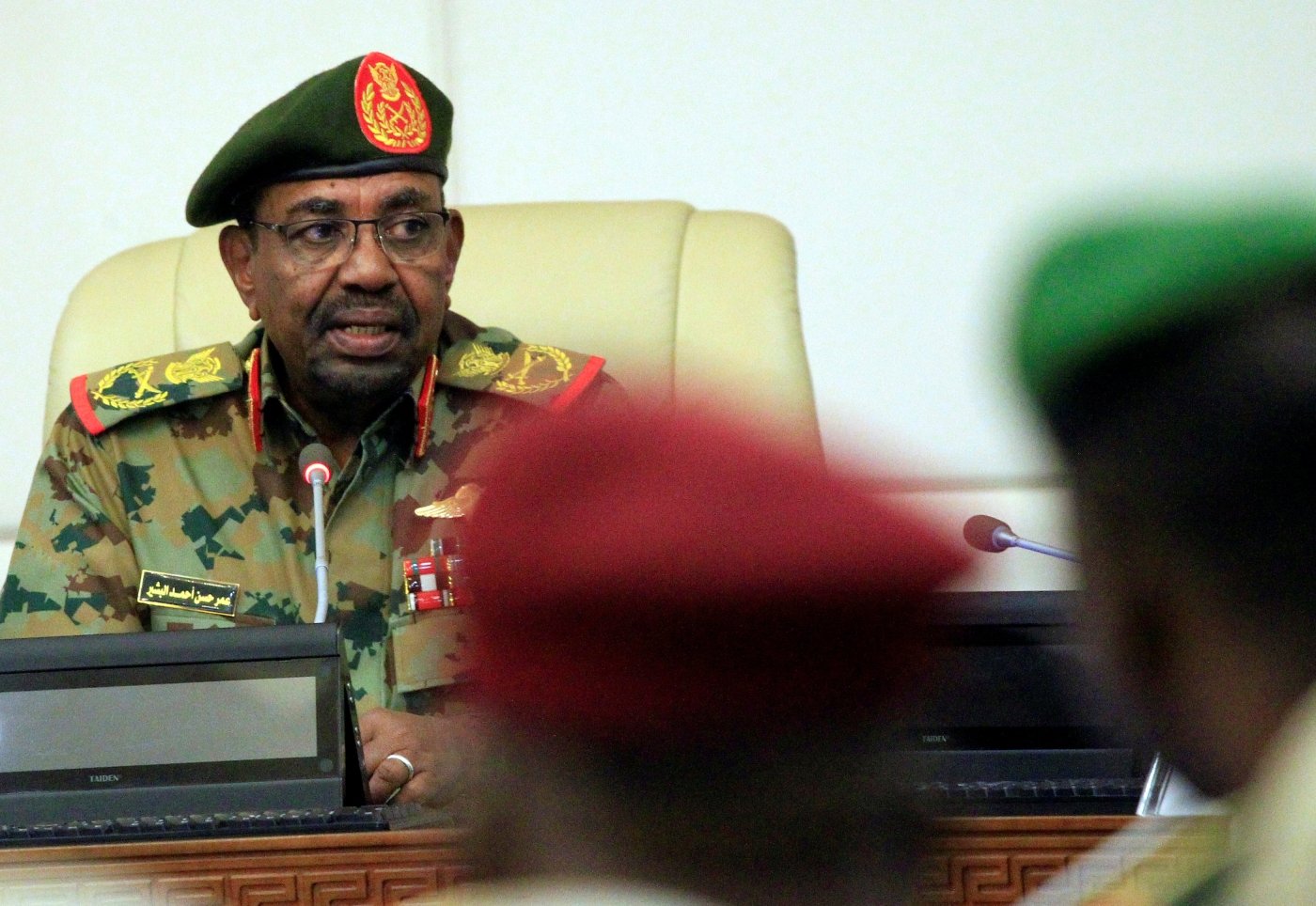 Did Bashir stage his own coup?

The seizure of power by the military, framed as a transitional takeover, followed months of street protests widely considered to amount to a Sudanese popular revolution. But Rakoba calls it a military coup, and says it is currently being led by "figures the Sudanese people despise".

It said officials who belonged to the Bashir government, such as Awad Ibn Auf and General Hashim Osman al-Hussein, will be considered a de facto government by Sudanese citizens.

"The new government will preserve the regional and international interests of the countries in Sudan and will sustain the achievements of the ruling National Congress Party," Rakoba said.

"The most accurate example of what happened today in Sudan is the coup of Abdrabbuh Mansur Hadi against the deceased Yemeni President Ali Abdullah Saleh."

The newspaper stressed that "the main objective behind the formation of the new government is to calm down the street only". But it asked - doubtfully - if the Sudanese people were likely to accept the justification.

Or was he trying to escape?

This wasn't the only take on Bashir's departure. Al-Quds al-Arabi reported that he tried to escape to an Arab state, believed to be Oman.

But the sultanate backtracked on its offer, according to the newspaper, leaving the ousted president with nothing to do but stay at home.

It reported that Oman offered Bashir asylum and a private plane to take him and his family to safety. Sudanese sources were also quoted as saying the scheduled plane was prevented from leaving Khartoum airport, while Oman's offer was rescinded.

Several rumours have been circulating in Khartoum about Bashir's "escape," but they had been denied by the government.

Echorouk el-Yawmi reports that on Thursday Algiers witnessed the biggest security siege since the beginning of the popular movement, as protesters marched to reject Abdelkader Ben Salah as interim president.

Algerians are demonstrating against keeping Ben Salah and four other prominent figures in power despite the resignation of president Abdelaziz Bouteflika.

On Thursday, security officers were deployed at the entry points to Algiers to prevent other citizens joining the large sit-ins and protesters from reaching the headquarters of parliament.

But Echorouk el-Yawmi said security forces did not use water hoses and tear gas as they had on Wednesday, instead encircling the protesters.

In a report quoted by Algerian newspaper Al-Khabar, the AMF found that unemployment in the Arab world stands at 10 percent - twice the world average of 5.4 percent. The rate of youth unemployment is higher – 26.1 percent compared with 13.2 percent worldwide.

And the rate of economic growth in the Middle East declined to 2.6 percent by 2018.

The report added that the rates of youth unemployment are significantly increasing among women in the Arab world, and now stand at 40 percent compared with 15 percent globally.

This limits growth and employment prospects in Arab countries, according to the newspaper.