Ousted president said to be in good spirits, while confusion reigns over possible UAE withdrawal from Yemen Sudan's ousted president Omar al-Bashir is in good condition despite being detained in Khartoum, according to Arabi21.

Sudanese sources told the website that the former leader, who was removed from power in April, is in a healthy psychological state, telling jokes to his visitors and companions, and becoming increasingly chatty since he was first overthrown.

Bashir will be brought before a court at the end of this month, facing charges of money laundering and the possession of large funds without legal justification, according to Arabi21.

The former leader's behaviour supports recent reports that the Transitional Military Council (TMC) guaranteed to secure his future, along with other leaders who served in his government.

The TMC had previously pledged not to hand Bashir over to the International Criminal Court, which has issued an arrest warrant against him for allegedly committing war crimes in Darfur in the 2000s.

Mouna Abu al-Azaim, information officer with the National Human Rights Commission, said that Bashir was imprisoned in a room with a small water cooler, air-conditioning, a small refrigerator for his medicine, and a bathroom annexed to the room.

She claimed the former president was eating fresh homemade food brought by his family and which he shared with his cellmate, engineer Hamid Siddiq, the deputy secretary general of the Sudanese Islamic Movement, the main supporter of Bashir's National Congress Party.

Another source confirmed Azaim's account, and added that Bashir was offered daily newspapers to read in his cell.

Has UAE retreated from Yemen?

Confusion has been triggered over a reported withdrawal of United Arab Emirates (UAE) forces and military vehicles from Yemen.

In addition to reports, citing Western diplomats, of an imminent Emirati drawdown, Yemeni political activist Omar Mohsen told London-Based Al-Quds Al Arabi in late June that he saw a convoy of armoured vehicles and tanks, which carried the flag of the UAE, leaving Aden from his balcony.

Mohsen's statement coincided with Saudi-led coalition fighter jets intensifying their flights over the city, further fuelling rumours that the Emiratis were pulling out their forces, the paper reported.

"The majority of the population were very welcoming of the news, for the Emiratis were hindering the revival of the city," Mohsen said.

"A state of optimism reigned over the city, believing this would signal the beginning of the decline of Abu Dhabi's influence.

"Everyone knows what the UAE has done, supporting and establishing armed militias, such as the Security Belt Forces, Shabwani Elite and other loyal forces and militias, in addition to being involved in assassinations carried out by foreign mercenaries."

However, Al-Quds Al-Arabi pointed out that "there is no clear answer so far about whether the Emiratis have withdrawn from Yemen or not".

There is no information on the size of the UAE forces in Yemen, but it is clear the Emiratis have not participated in ground operations against the Houthis, and their role is limited to supervising and supporting forces loyal to the internationally recognised Yemeni government.

On Friday, the Egyptian government increased the price of fuel by 16 to 30 percent, the fifth time increase since 2014 when President Abdel Fattah el-Sisi took office, according to the Saudi newspaper Asharq Al-Awsat.

The increase in fuel prices are part of a wider plan to fully liberalise the price of fuel in Egypt, but this increase would necessarily lead to the increase of all prices of basic commodities and supplies in the country. 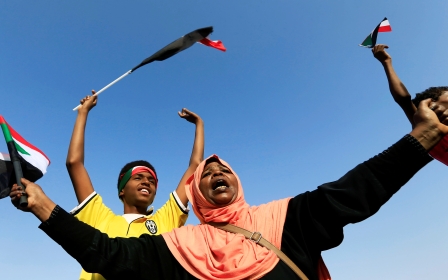 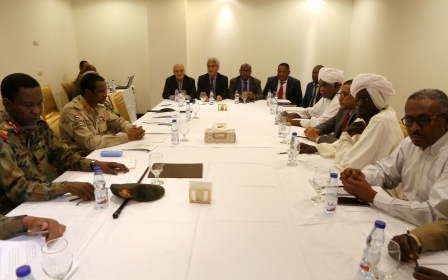