Meanwhile, Palestine return ambassadors to UAE and Bahrain, and a Turkish lawyer vows to prosecute Egypt's president for violations of human rights 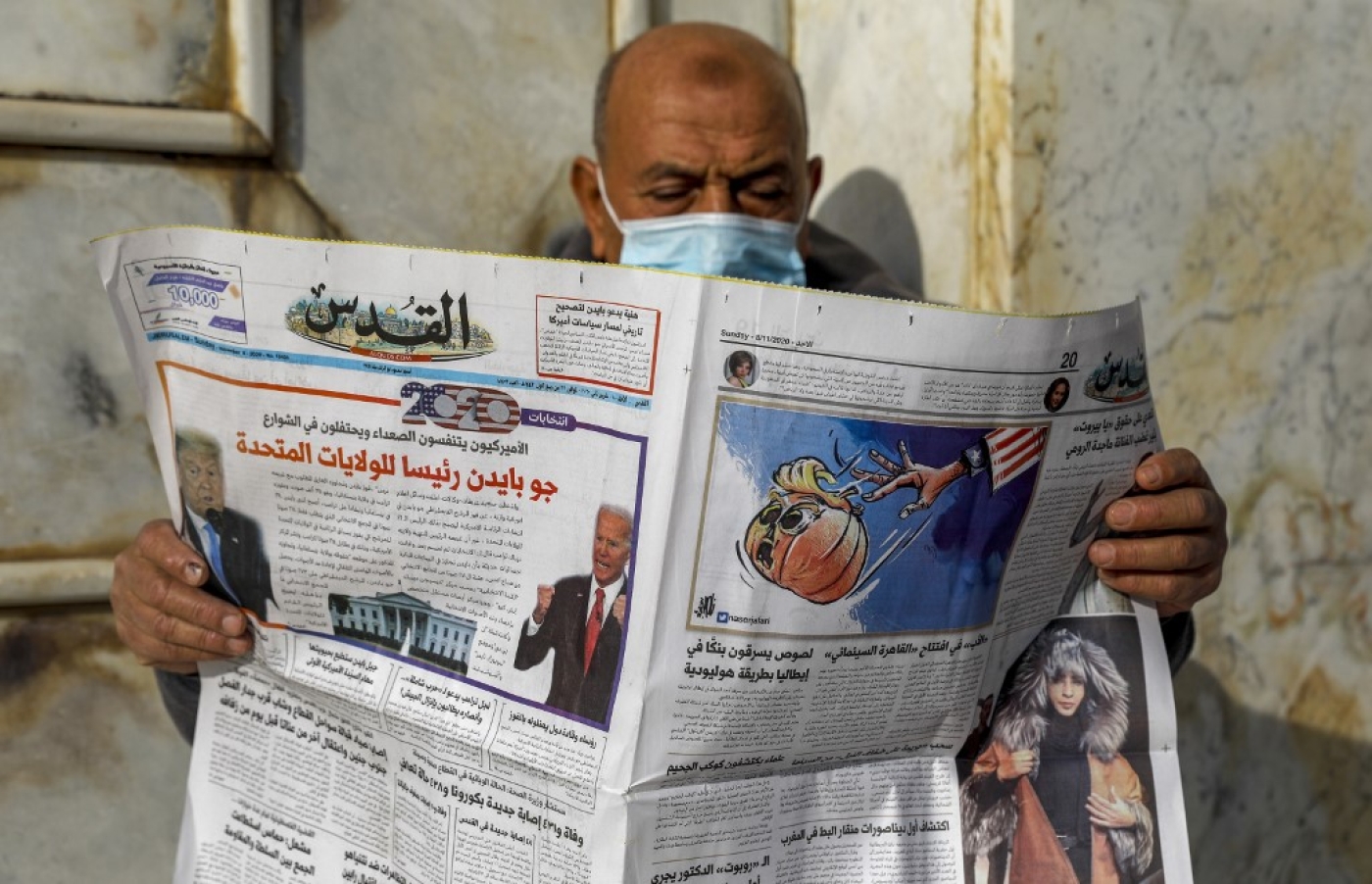 Turkish lawyer: 'We will prosecute Sisi at the ICC’

A Turkish lawyer leading a team that monitors human rights violations in Egypt has stated that she and her colleagues will seek to prosecute Egyptian President Abdel Fattah El-Sisi at the International Criminal Court (ICC), Arabi21 reported.

"We have a complete case file that is being prepared and we expect to submit it to the International Criminal Court soon," said Gulden Sonmez, a Turkish human rights lawyer.

Sonmez announced that the Istanbul prosecutor's office had already opened an investigation against Sisi and 29 Egyptian officials on charges of torture and crimes against humanity.

This came after a lawsuit was filed by the lawyer on behalf of an Egyptian student residing in Turkey named Omar Gamal Ibrahim, who confirmed that "he was detained in four detention centres, seven prisons and two intelligence services facilities in Egypt for three years, during which he was tortured."

Sonmez told Arabi 21 that she believed the chances of success of the lawsuit filed against Sisi and others in Turkey were high.

"If there are final court rulings in Turkey against Sisi and other officials, their names will be added to the lists of wanted persons by the International Criminal Police Organization (Interpol), and they will be arrested when they visit any Interpol member state, whether Turkey or any other country," she added.

The Palestinian Authority (PA) leadership decided to return its ambassadors to the UAE and Bahrain and resume relations with Israel after receiving promised funding from Saudi Arabia and the UAE, a prominent Hamas leader in the occupied West Bank, Wasfi Kabha, has claimed.

Kabha stated that the PA's decision to return its ambassadors to the UAE and Bahrain came after a "suspicious deal" with Saudi Arabia and the UAE, reported Al-Khaleej Online.

The PA decided last week to return its ambassadors to the UAE and Bahrain after summoning them earlier in protest against normalisation agreements signed by the two Gulf countries with Israel on 15 September.

The PA had categorically rejected and condemned the US-sponsored agreements, saying they constituted "a betrayal of Jerusalem, the Al-Aqsa Mosque and the Palestinian cause".

The worth of the Syrian currency has plummeted on the black market to around 3,000 Syrian pounds against the US dollar, leading to a significant rise in the prices of raw materials and commodities by more than 15 percent in November, The New Arab reported.

The publication said Syrian markets were witnessing ”a chaos of prices" in the absence of supervision, the consumer’s inability to keep up with the rocketing prices and declining purchasing power.

The official market rate of the dollar is around 1,250 Syrian pounds. Importers, traders and investors have found themselves forced to purchase the currency from the black market.

Financial analyst Fares Abdullah said that the rise of the US dollar is due to increased demand in the Syrian market, whether from merchants or the government of President Bashar Al-Assad, which is forced to import some commodities, such as wheat and oil derivatives, in US dollars after the rebel Syrian Democratic Forces (SDF) stopped supplying the government with oil and wheat.

Abdullah confirmed to the New Arab that the living situation in Syria is at its worst since the beginning of the war in 2011.

With wages fixed at an average of 50,000 Syrian pounds a month ($16.57 on the black market) amid increases in prices up to twentyfold, poverty rates have risen to more than 90 percent, leading to increases in begging, theft and crime.