Riadh Chaibi says Mohammed bin Salman should be given residency in return for hosting Ben Ali. Is he serious? 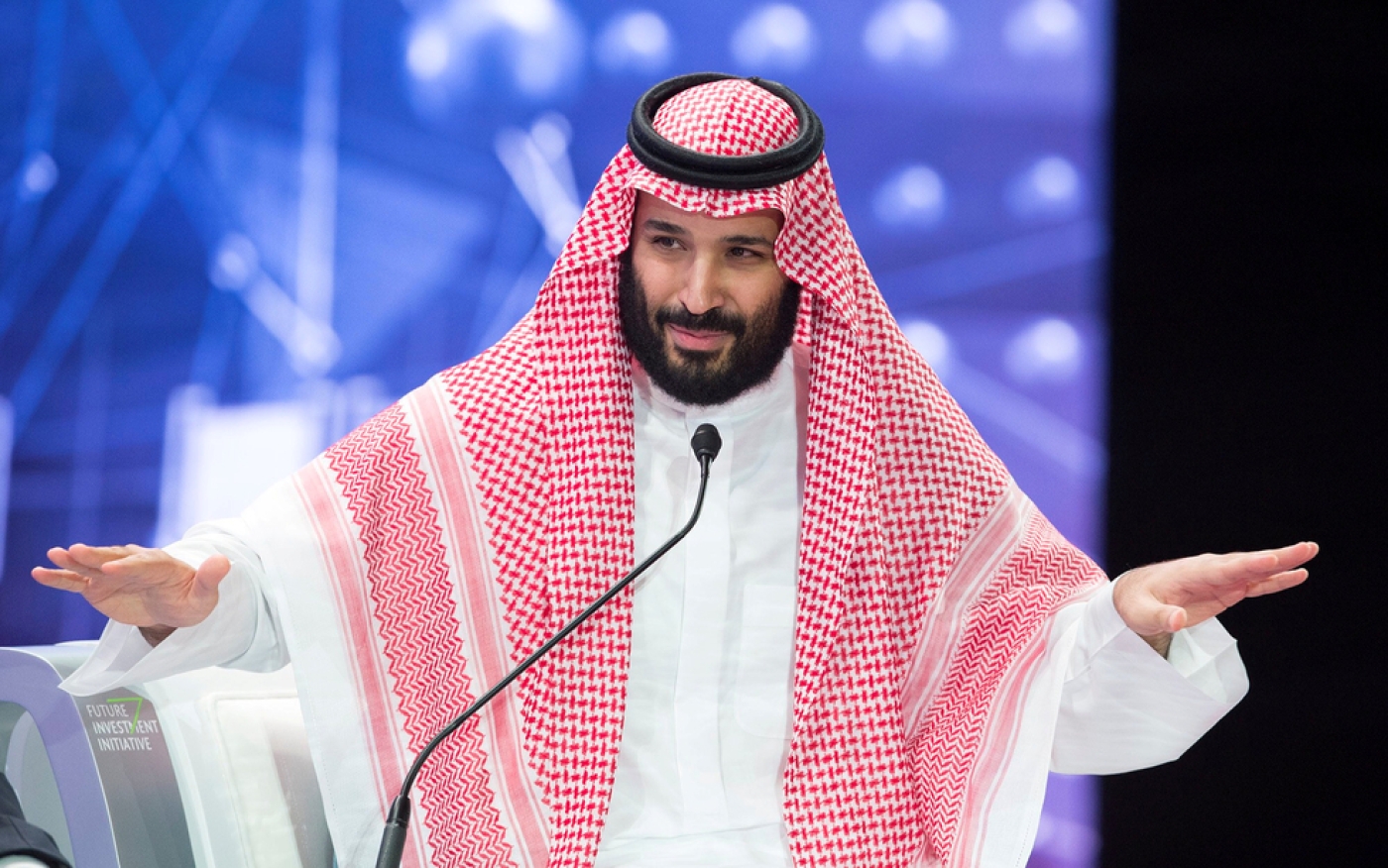 The leader of a Tunisian political party has stirred controversy by inviting Saudi Arabia’s under-fire crown prince residency in his country, with commentators debating whether Riadh Chaïbi’s comments were mockery or an honest offer.

Crown Prince Mohammed bin Salman’s position as de facto leader of Saudi Arabia has been called into question in recent months, following the murder of journalist Jamal Khashoggi, which he is suspected of ordering.

Chaibi’s offer, then, appears to come in the expectation that bin Salman will be replaced as crown prince.

The head of al-Binaa al-Watani Party wrote a post on Facebook, saying that his offer comes as part of “reciprocity”.

“I propose to the president of the republic to accept Mohammed bin Salman residing in Tunisia as a repayment of a good deed, after Saudi Arabia has accepted to host the former Tunisian president Zine el-Abidine Ben Ali over the years.”

Ben Ali, a longtime autocrat who was toppled by revolution in 2011, is a reviled figure in the North African country.

Algeria’s army is among the 25 most powerful militaries in the world, according to a report published by Algerian newspaper Echorouk El Yawmi, while the Iranian armed forces rank 13th.

The newspaper quoted Global Firepower’s 2018 World Military Strength Rankings, showing that the Algerian army has risen two places to the 23rd strongest force in the world.

The US military has maintained first place in the world and the Egyptian army ranked first in the Arab world, despite falling by two places to 12th position on an international level. Israel is ranked 16th.

The Saudi army has retreated by four places to 26th, meanwhile the Iraqi army is 47th and the Syrian army ranks 49th.

According to Global Firepower, the top five - the US, Russia, China, India and France - have maintained their positions, while the British army ranks sixth. 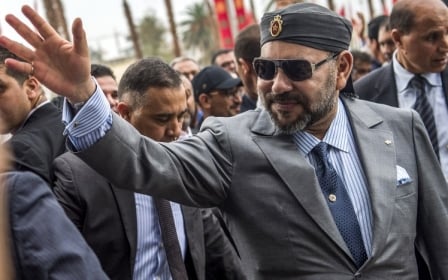