Arabic press review: Want Saudi citizenship? Get in line behind the robot 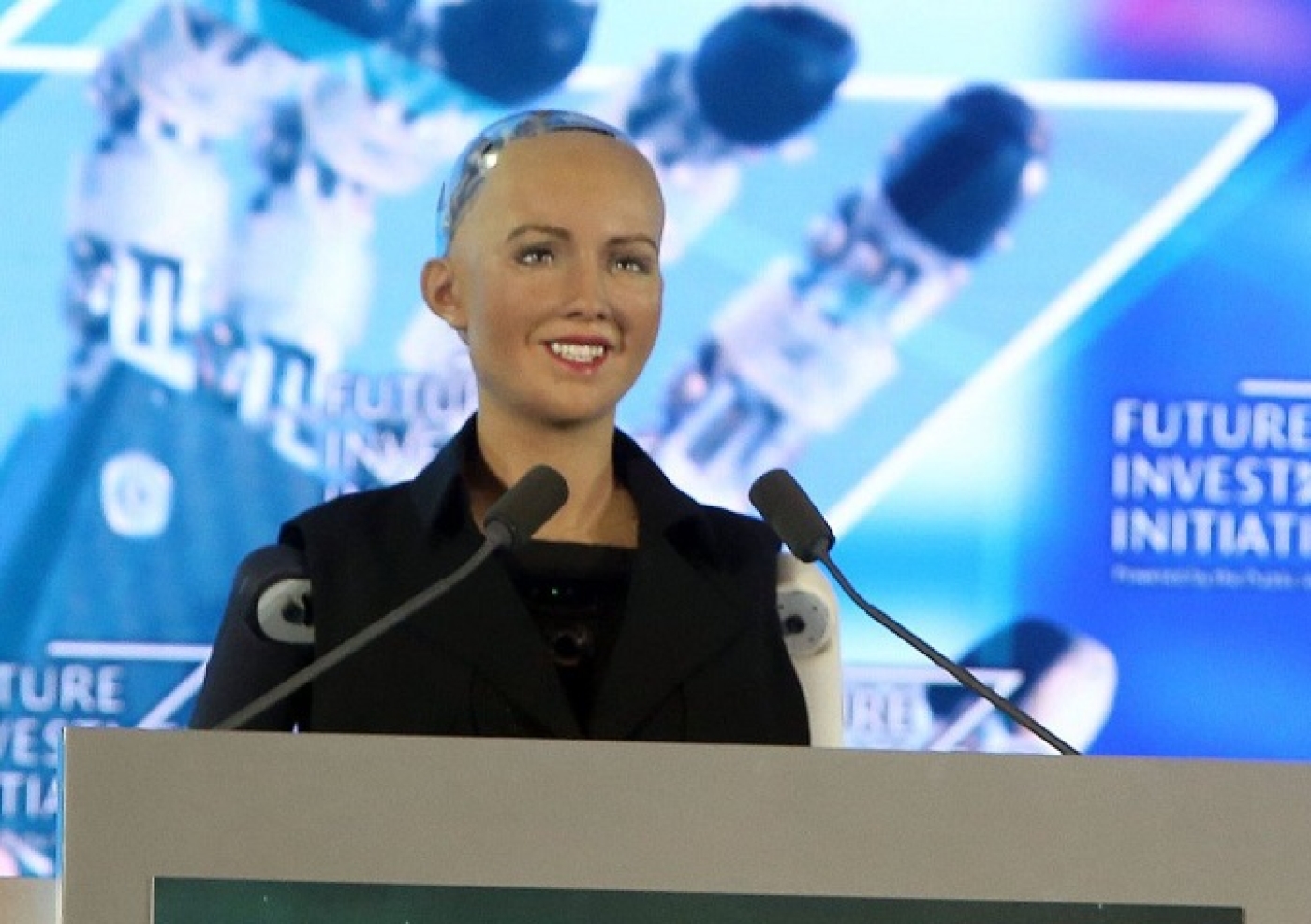 A robot was granted Saudi nationality and a passport during an innovation summit in Riyadh this week, news site Arabi21 reported.

Sofia, who participated in a question and answer session at the Future Investment Initiative - organised by Saudi's Public Investment Fund - is the first robot in the world to acquire citizenship and a passport.

https://www.youtube.com/watch?v=5Rv_H1NKRa8
"I am very honoured and proud for this unique distinction," she told the audience.

On Twitter, Saud al-Qahtani, advisor to the Saudi court, said granting Sofia nationality was "a symbolic gesture" to celebrate Neom, the $500bn new business and industrial zone also announced this week. The project will extend across the Egyptian and Jordanian borders.

Palestinian officials said that Hamas will nominate "a regional and international consensus figure" to run in the upcoming presidential elections, according to the Jordanian newspaper Al-Ghad.

The date of the Palestinian Authority's presidential elections will be set during the next meeting of Palestinian factions in Cairo following their landmark reconciliation agreement, signed earlier this month.

In an interview with Al-Ghad, Imad Falouji, a former Hamas official, argued that "Hamas has the right to run for the Palestinian presidentials," but he also revealed that the Fatah movement has asked to postpone the elections.

Frustrated passengers said their international flights were severely delayed during the two-day action called by the National Union of Aircraft Maintenance Technicians. Most domestic flights were cancelled.

"We have been here since 5am," said one man who was on his way to Saudi Arabia. "The flight was supposed to start at around 7pm, but all things were postponed."

A new baby is born every 15 seconds in Egypt, according to an advisor to the country's statistics agency, the London-based newspaper Al-Quds Al-Arabi reported.

"We used to increase every 50 years by 10 million, according to the statistics of 1900, where the number of Egyptians was 10 million," Mohamed Abdul Jalil al-Desouki, advisor to the head of the Central Agency for Public Mobilisation and Statistics (CAPM), told the health committee in the Egyptian parliament.

At the same time, he said, the unemployment rate in Egypt has also been rising with 3.6 million people now unemployed. 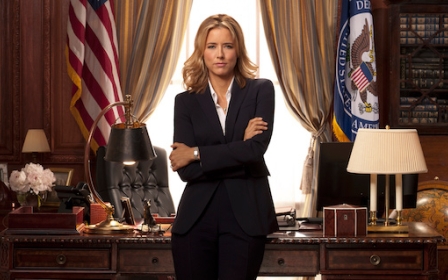 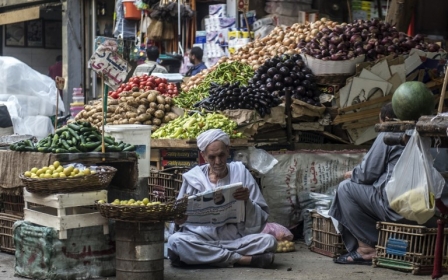 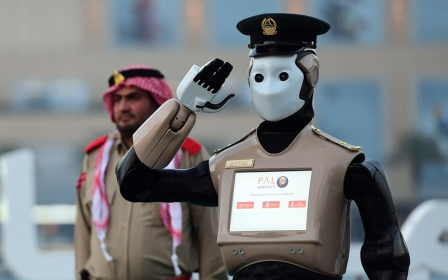