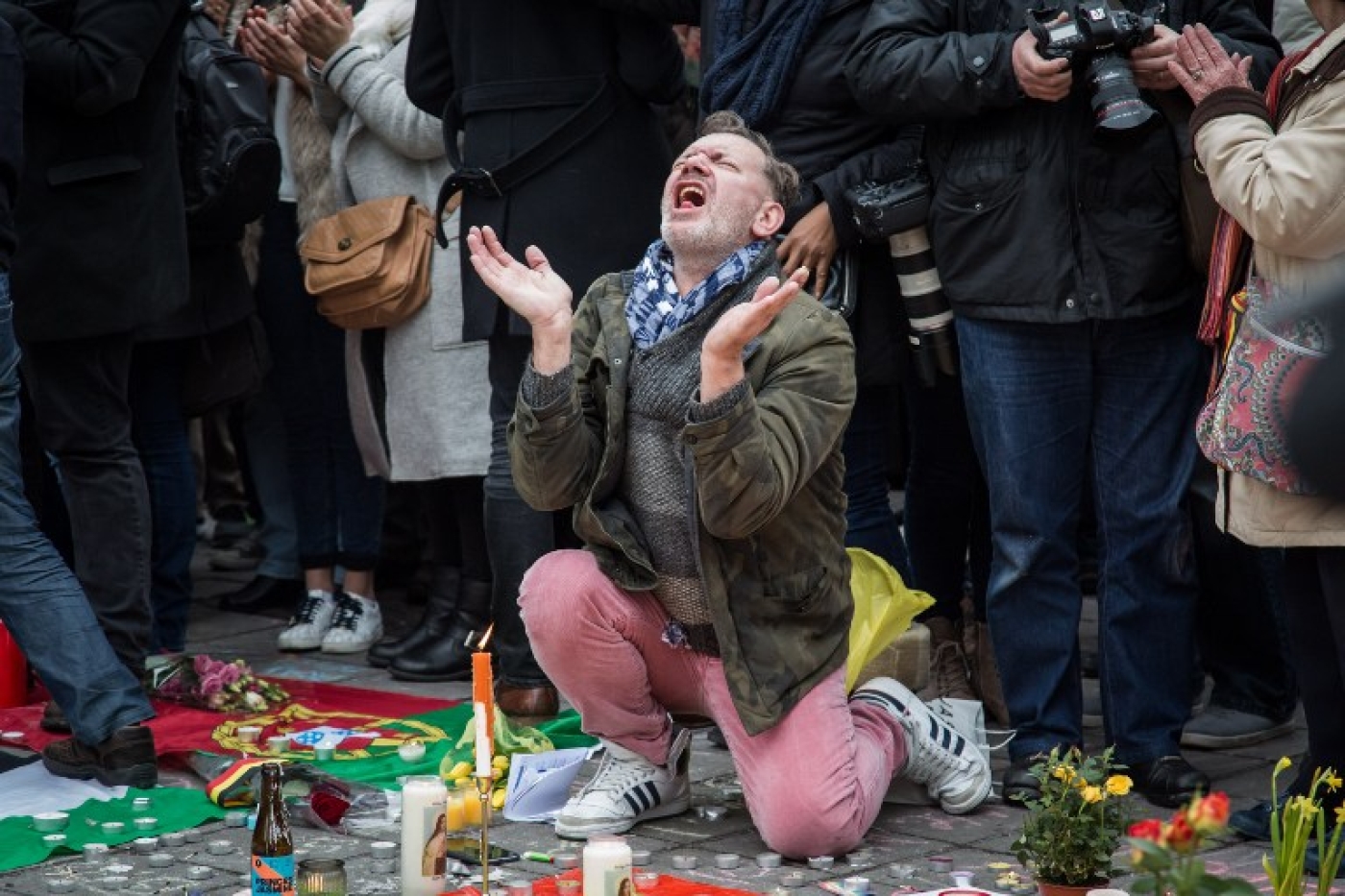 While Arab nations have offered their condolences to the victims of the attacks in Brussels some commentators in the Arab-language media warned that Western nations’ foreign policy and military involvement in the Middle East was inflating the terror threat.

Writing for the London-based Raialyoum news website, British-Palestinian journalist Abdulbari Attwan said that European nations and the US, many of whom are involved in the US-led coalition fighting the Islamic State (IS) group in Syria and Iraq, needed to rethink “short-sighted policies” in light of the bombings in the Belgian capital and last year’s Paris attacks.

IS claimed responsibility for the bombings targeting an airport and a metro station that killed at least 31 people and injured more than 200 others, as well as November’s multiple shooting attacks and bombings in Paris.

"ISIS is even stronger than the West thinks and the organisation has managed to recruit hundreds of Arabs and Muslims in the West over the past 18 months," Attwan warned.

Al Jazeera Arabic highlighted condemnation of the attacks by the governments of Lebanon, Tunisia, Morocco and Palestine and the Arab League. The Syrian government also denounced the attacks but blamed them on “failed European policies and their association with terrorism,” it reported.

Others expressed concerns that refugee communities and Muslims living in Europe would suffer a backlash as a consequence of the attacks.

“It’s not only Syrian refugees who will be the affected but wider refugee communities and Muslims living in Europe,” analyst Samih Eid told Egypt's Al-Mesryoon newspaper.

In an opinion piece for the same newspaper, Jamal Sultan wrote: “The Brussels attacks is a globalisation of terrorism, it is a challenge that requires a new strategy to eradicate it and save humanity from this evil. The bombings in Paris, Ankara, Istanbul confirm that no country in the world is safe from this danger.”

Saudi Arabia's Okaz newspaper said that the Brussels and Paris attacks made it a “must“ for the European Union to coordinate with Arab countries in the fight against terrorism, “particularly Saudi Arabia which is leading an Islamic coalition to eradicate extremists”.

Writing in the Saudi-funded London-based Alsharq Alawsat newspaper, Aziz Almtahri denounced IS members living in Belgium, describing them as having gone “from nightclub goers and drug addicts to terrorists”.

In an investigative report he claimed that IS branches in Belgium and other countries were generating income through drug trafficking operations based out of Morocco – and claimed that IS was giving crystal meth to bombers prior to sending them on suicide missions.

In the pro-Hezbollah Al Akhbar newspaper, Moris Qdaih argued that terrorism in Europe was a Europe-made problem.

”The European anticipation of stability and security has evaporated. It is an illusion to have security while the European Union countries are engaged in destructive policies in the Middle East,” he wrote.

Controversial Egyptian journalist and Sada Albald talkshow host Ahmed Mousa said that Egyptian President Abdel Fatah al-Sisi had long warned the West about the danger of attacks and criticised European nations for failing to arm the country to fight terrorism.

"Even former president [Hosni] Mubarak warned the West in the 1980s about what is happening now. All the expectations of Egypt have become a reality now,” he said.

“The West refuses to arm us to fight terrorism until America gives them the green light. The West will suffer more terrorism due to this refusal."

Elsewhere in the Egyptian media, Al Wfad newspaper speculated that the Muslim Brotherhood was behind the Brussels attacks, without offering any evidence to support that allegation.

Nasreldin Al Swailmi, writing for the Tunisian AkhbarAlSaa website, said that Muslims in Europe needed to do more in the fight against terrorism.

"Muslims in Europe should shift from the level of condemnation and shock to the stage of action. Muslims should engage in presenting concepts and discussions that contribute to the fight against terrorism,” he said.

“Radical Islamist terrorism in Europe is a threat to the Muslims’ achievements and position in European societies," he added.