Armed police deployed to university and college campuses in Bradford 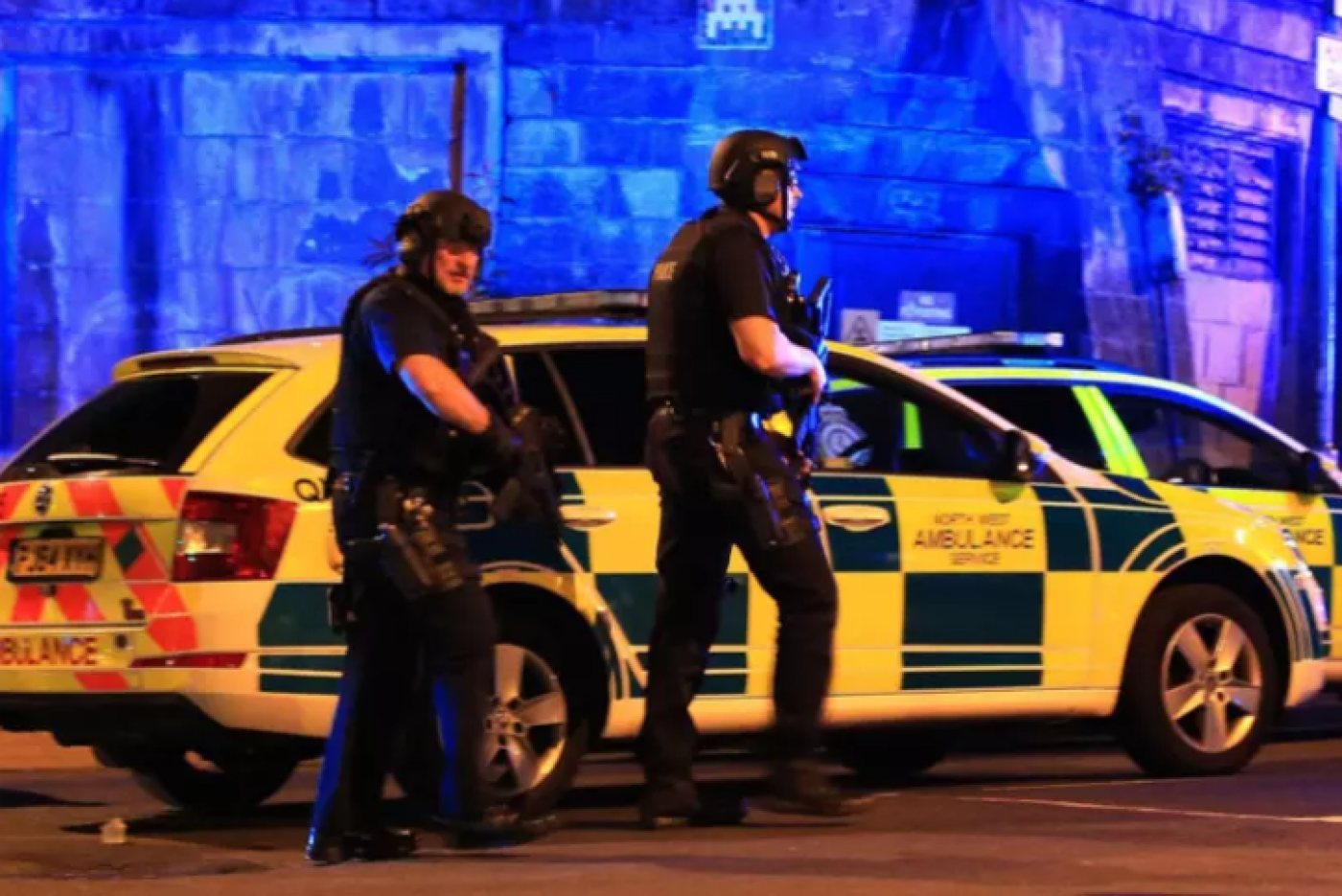 Armed police have been deployed to patrol university and college campuses in the northern English city of Bradford.

The armed officers were deployed following the suicide attack at a concert in Manchester that killed 22 people on Monday.

Emails sent to all students at Bradford University said that two armed officers would be patrolling the university's city campus and Bradford College situated in the same area.

The email urged students to not be "alarmed" at the presence of armed officers on its campus and that the police were present to "provide reassurance".

The deployment of armed officers comes after the UK's threat level was raised to "critical" by British Prime Minister Theresa May on Tuesday.

Muzzamil Khan, president of Bradford College Students' Union, told Middle East Eye that he was not against armed guards being on campus but that many students felt "intimidated" by the presence of the police.

"Many people are staying away from campus because of the armed guards and not wanting to talk about anything," Khan told MEE.

"Why are there heavily armed officers outside an institution where 80 percent of the student body are from a BME background," said Khan. "It's not justifiable that they are standing outside one institution and not other institutions in Bradford."

A spokesperson for Bradford University confirmed to MEE that armed officers were being deployed to patrol the city as part of "upgraded security measures across the country".

Kersten England, chief executive of Bradford Council, told the Telegraph and Argus that the "measures have been taken in light of the ongoing critical threat level."

Large numbers of armed officers were also placed at Leeds Bradford airport and at an international cricket match in Headingley after the terror attack in Manchester on Monday.

Other universities across Britain have tightened their campus security with some deploying extra guards and introducing additional ID-checks.

Nadiya Khan, a student of King's College London, told MEE that her university had sent a student-wide email confirming that access to the campus would be restricted.

"Since the threat level was raised, the university has issued more security on campus by blocking off exits and checked everyone's ID cards," said Hussain.

The deployment comes after the UK's threat level was raised from severe to critical by the government following the attacks in Manchester for the first time since 2007.

No arrests have been made in Bradford but a number of arrests were made by police in Manchester, Birmingham and London in connection with Monday's attacks.

Since then, more than 900 soldiers were deployed across Britain alongside armed police officers, to guard major landmarks and government buildings. 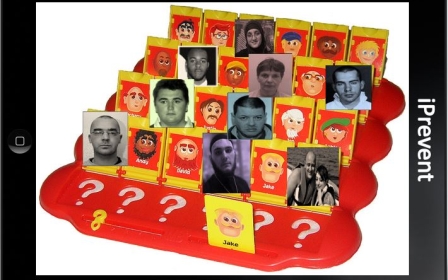